I was thinking about Milo Yiannopoulos the other day. If you don’t know who Milo is, that’s okay. It’s not important. But what you should know, at least in regards to this post, is that he’s young, handsome, and fabulously super-gaybones. I began to wonder about Milo’s parents. Did they know he was gay? Were they in shock at the news? Where they angry? Confused? Know who wouldn’t have given a crap? Me. I have no effs to give about anyone elses non-threatening life choices. And honestly, you shouldn’t, either. 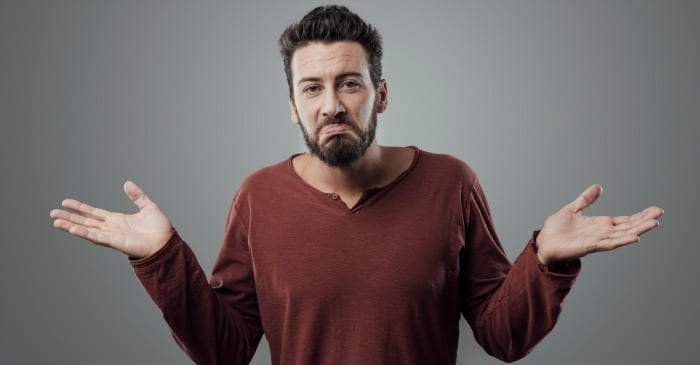 Know Who Cares About Your Life Choices? Not This Guy!

Still, Milo got me thinking about a friend of mine. Yes, shockingly enough, after the election I still maintain one or two. This guy is more than a friend, really. He was a groomsman in my wedding. I consider that a big deal. We were also buds all through our teens until he eventually moved off to college. When he came back for the wedding, he carried a slightly more flamboyant air about him. Odd. He was also dodgy about his relationships at school. Odder. Late that night, after the wedding, my wife’s voice mail started blowing up with shrill, drunken celebration and pulse-pounding electro music. Apparently, my buddy gathered up my wife’s entire bridal party and went nuts on a bunch of gay bars all throughout the city of Dallas. See how it’s all coming together? Sure enough, my buddy was gay. How did I take the news?

Speaking of not caring…

Let’s talk about my son. My son has had a surprisingly long-term relationship with a girl in his class. I think they are going on two years. If we were Amish, I’m pretty sure they’d be married by now. She’s a great kid, very friendly. She’s also Hispanic. You wouldn’t think that’s a big deal. We live in Texas and almost everyone is Hispanic. I’ve written about this issue before, and still, sometimes my son gets just a tiny bit of crap about it. I don’t know from whom. The boys? The girls? I do know that just about every blonde girl in the world pounces on him like somehow their combined Aryan blood will spawn a super-race of beautiful yet frustratingly goofy humans. And that’s the trip, my son was lightly kissed by the autism fairy, just enough to make him what scientists call “a doofus”. He doesn’t distinguish one girl from the next. Skin color, size, none of that makes a difference. If she’ll just let him ramble on about Undertale for half an hour, she’s a keeper. So all those issues that so many people get hung up on, race, religion, looks, blah, blah, blah, my son simply doesn’t care. And that makes him a better person than most of us. And by “us”, I mostly mean “me”.

Nothing is more liberating than just straight up not giving a crap about what non-threatening choices someone else is making in their life. You hear all the time how people don’t care about the homeless, don’t care about war torn countries, or starving people in Whogivesacrapistan. But don’t be tricked into the idea that not caring is always a bad thing. Sure, humanity’s lack of outrage can be a curse, but sometimes, it’s a blessing. 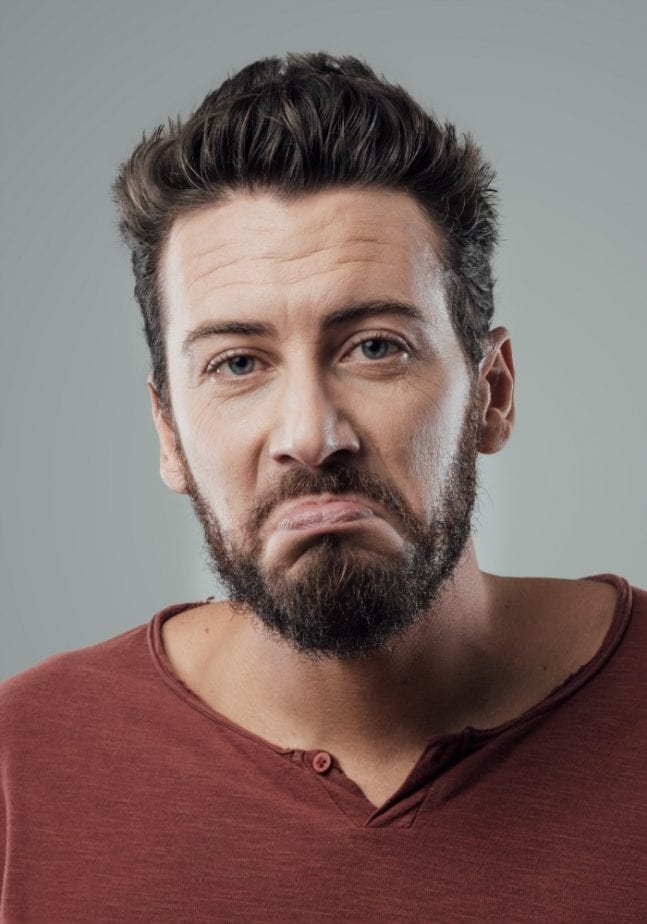