So the biggest news today wasn’t a celebrity death (thank goodness) or some standoff somewhere (again, thank goodness)…no. It was the fact that Kylie Jenner has a bracelet stuck on her wrist.

Seriously. A bracelet is stuck on her wrist. 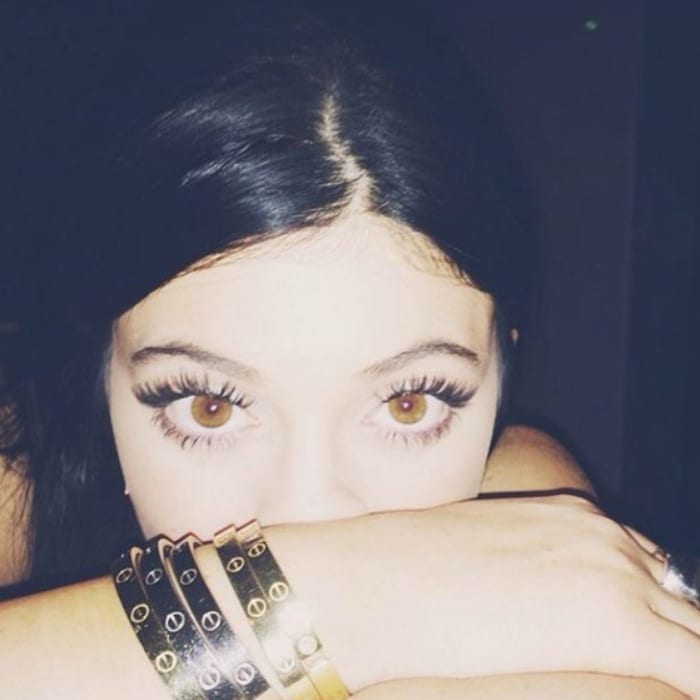 It’s been four years, so, you know. No biggie.

I’m just wondering why at no point anyone was like, “Hey, Kyls, need some help getting that thing off? ‘Cause it’s been on there a while…”

But nope. And today a security guard was trying to take the sucker off to no avail.

So here are a list of things I’ve come up with that Kylie Jenner can’t do without issue because of that bracelet:

Be arrested…I mean, where will the cuffs go?

Get an MRI…she could do it, but I’m guessing the magnet would make things fairly uncomfortable.

Walk through a metal detector without setting it off…I guess this means she hasn’t had to?

Sneak in quietly after midnight…that thing’s gotta be clanging like an alarm every time she comes home late.

Help birth a calf…probably not something she has to do, and I ‘suppose’ she could use her other arm, but still…

Okay, so other than the MRI I suppose it isn’t a very substantial list, but I still think someone should have noticed before now. Sure, sure, her parents have been fairly busy with their own lives and drama and stuff, but surely someone mentioned it by now, right?

Here’s a list of other things that aren’t meant to stay in that people probably haven’t mentioned to Kylie:

Retainers aren’t supposed to be permanent either.

I can’t think of anything else. I’m guessing other than the bracelet (and possibly contacts) she knows everything else is removable.

At least I hope so.

Either way, good luck, Kylie, and maybe stay away from Diva cups. I’m not sure you’ll use them quite right.

Growing up I had a retainer attached to my braces...so I could never take it out. I had to put a 'key' in it every so many days to stretch it out more so my teeth had room to move to less cramped quarters. Your Diva cup comment made me LOL, though. :)

I've worn my bracelet for more than right years. Yes EIGHT YEARS. It is a KIA bracelet that represents my mentor who was KIA in Iraq, 2003. I will never take it off. So who cares about Kylie"s stupid little bracelet?