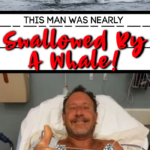 Dude… how many people can truly say they were nearly swallowed alive and whole by a freaking whale and lived to tell the story?

How insane, could you imagine if this was your dad and telling people about the time your dad was almost swallowed by a whale?

Michael Packard is a 56 year old commercial lobster diver that was indeed swallowed by a whale off the coast of Massachusetts.

Isn’t this the type of thing they make movies about?

He was 45 feet deep in the waters off Provincetown when he thought he was getting attacked by a shark.

However, he said he didn’t feel any teeth or pain and it was actually a humpback whale!

All of a sudden, I felt this huge shove and the next thing I knew it was completely black. I could sense I was moving, and I could feel the whale squeezing with the muscles in his mouth.

Michael Packard – according to the Cape Cod Times

I’m like in shock just reading about this and I can’t even begin to imagine how he feels, talk about a rush…

Not even a broken bone!

The near death experience left him with only minor injuries which is amazing!

I was completely inside (the whale); it was completely black. I thought to myself, ‘there’s no way I’m getting out of here. I’m done, I’m dead. All I could think of was my boys, they’re 12 and 15 years old.

Michael Packard – according to the Cape Cod Times

He believes he was in the mouth of the whale for about 30 to 40 seconds.

Thankfully he still had on his diving gear and was able to breathe due to his breathing apparatus.

So just how does one escape being inside a whales mouth?

Well, he says he shook the whale’s head and I guess when it surfaced it pretty much just spit him out!

Dude doesn’t even have a broken bone!

Humpback whales are not aggressive and it is believed to be a complete accident that the whale tried to snack on the diver. 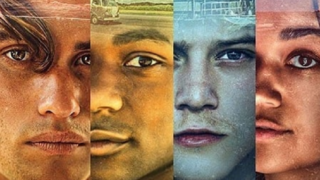 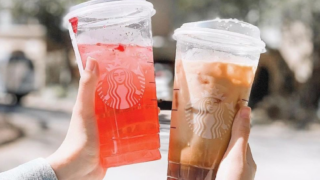 Next
Upset About Starbucks Shortages? Here's Some Of Their Popular Drinks You Can Make At Home!
Click here to cancel reply.