My daughter is nine. When I say she’s nine, I mean she thinks she’s 25. She is one of the most stubborn people I have ever come across. She gets these ideas in her head, and there is no deterring her. She thinks she is in control of every aspect of her life, and it’s about to drive me insane. I hate to admit it, but, my parents were right. Parenting is HARD! Also, I’m never going to tell them… 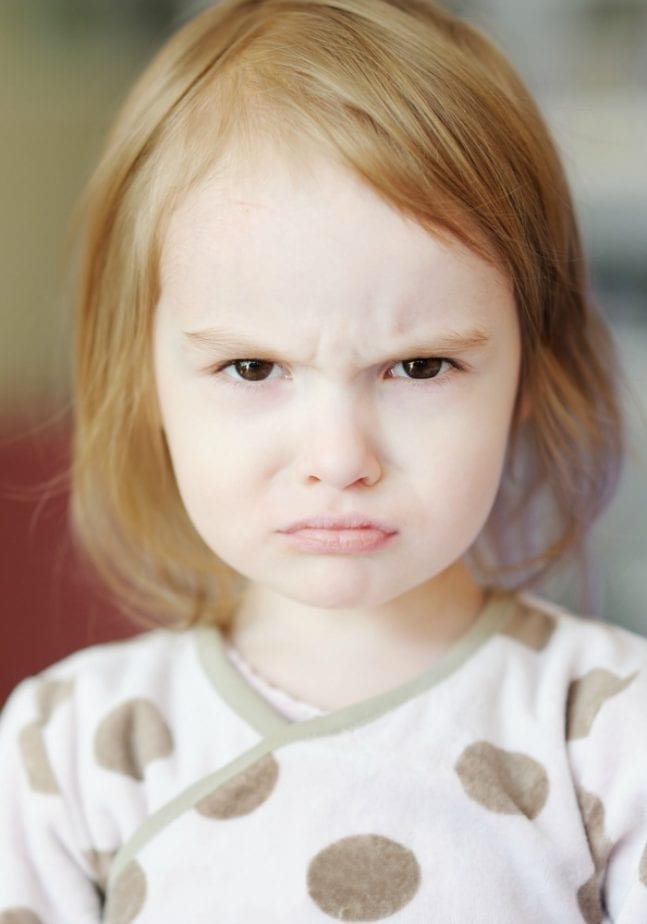 My Parents Were Right, But I’m Taking That To My Grave

That being said, she is nine. NINE. She is yet to be an adult. As much as she likes to think she has reached that golden age where what Mom and Dad says doesn’t matter, she is wrong. She is far from that point. She is not the dictator of our household, as much as she thinks this is the case.

Heaven forbid she help out the family with chores. Her “chores” are nothing compared to what other kids have to do at her age. We ask her to unload the dishwasher once a day (notice I only said UNLOAD), sweep the kitchen, make her bed, brush her teeth, and pick up her clothes … not everyone’s clothes … just hers. OH MY GOSH … you’d think we asked her to clean Windsor Palace from top to bottom on her knees with a toothbrush. I mean, this a fight we have with her DAILY. When we ask her if her chores have been done … and this is DAILY … you’d think she had never heard of the fact that she has chores. You’d think these aren’t the SAME chores that have been posted on the refrigerator for weeks. “But, but, but, I didn’t know. Oh! It’s not fair! It will take too long!” *Cue tears and stomping off*.

She, then, goes to the grandparents as leverage for her case. She cries to them, “Mom and Dad are so mean. They make me work after school, and I’m so tired!” Then I, inevitably, hear from one of them about how I’m being too hard on her, and she is only a kid for a short time, blah, blah, blah. Do you know how much these SAME people made me do as a child? I swear, I was their indentured servant for 13 years of my life. They like to laugh and sarcastically say, “Awww. Is it hard being a parent? I’m so sorry.”

This child, also, doesn’t know how to clean up after herself. I mean, even her five-year-old brother knows how to clean up his dishes. She NEVER cleans up her mess after a meal, no matter how many fecking times we remind her. Barbies? Crafts? Doll houses? Forget it. It is like she has never heard of cleaning up after herself when she’s done playing. “But, But, But … Awww! It’s going to take too long!” *Cue tears and stomping off”

So how does one manage to not raise an entitled, spoiled brat, yet have her keep the spunk that has her arguing for her beliefs? Please, seriously, tell me how.

Also, don’t tell my parents I said they’re right, but being a parent IS hard.