Over 4 million of us watched Jack Pearson die last week after the Super Bowl, but the thing is, the whole thing could have been avoided with a simple procedure that any doctor or nurse would have demanded. 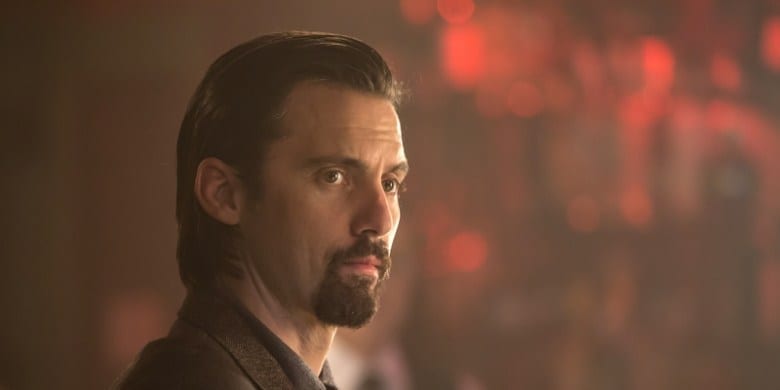 It was said that he died of a “widowmaker” heart attack followed by smoke inhalation, but according to nurses, well everywhere, they could have kept him breathing.

nurse thoughts: Jack Pearson wouldn’t be dead if they coded him for longer than two minutes #thisisus @NBCThisisUs ????

I mean, I am no medical professional but that did seem awfully short to me.

Me as a nurse right now:

Jack looks like crap.
WHY does he not have oxygen on?
What are his vitals? How high is that heart rate?

Um, right? I don’t even know the last time I didn’t get my oxygen checked even at a routine checkup.

And then there’s this girl getting up-to-the-date alerts from her nurse friend.

When your friend is a nurse #ThisIsUs jack pic.twitter.com/giNV50Dze9

Wish she’d been there for ‘ol Jack.

Either way, Rebecca taking that bite of her candy bar when she found out Jack was dead was one of the best moments in TV history.

We feel you, girl.

Riverdale is your next Netflix binge. Here’s why.