PETA Made a Tweet About Steve Irwin and People Are Mad

When people feel extremely passionate about something or someone, you tend to hear about it from the masses.

That’s exactly what happened when PETA Made a Tweet About Steve Irwin on his birthday (Friday, February 22nd) and People Are Mad (and with good reason).

Friday, February 22nd would have been Steve Irwin’s 57th birthday.

While many took this day to celebrate the life of Steve Irwin and all of his accomplishments, one organization in particular decided to go another route and bash him instead.

PETA, People for the Ethical Treatment of Animals and the world’s largest animal rights organization, took to Twitter saying:

“Steve Irwin was killed while harassing a ray; he dangled his baby while feeding a crocodile & wrestled wild animals who were minding their own business. Today’s #GoogleDoodle sends a dangerous, fawning message. Wild animals are entitled to be left alone in their natural habitats.”

PETA decided to retweet what Google Doodles had tweeted but with their own thoughts on the famous Crocodile Hunter.

And if you think people took this lightly, think again.

and even sharing how someone (brilliantly) updated the PETA Wiki Page:

And it doesn’t stop there, meme after meme, people are coming to defend Steve Irwin and the good he did for everyone including the animals:

Regardless of how anyone feels about Steve Irwin, one thing is for certain, it is disgraceful to talk about someone the way PETA did on their birthday (also when they are dead).

I grew up watching Steve Irwin, learning about the animals, and he taught us all so much about respecting animals and their importance in our eco-system.

He truly loved animals and protecting living creatures on this planet, I don’t believe he deserved this treatment from PETA. 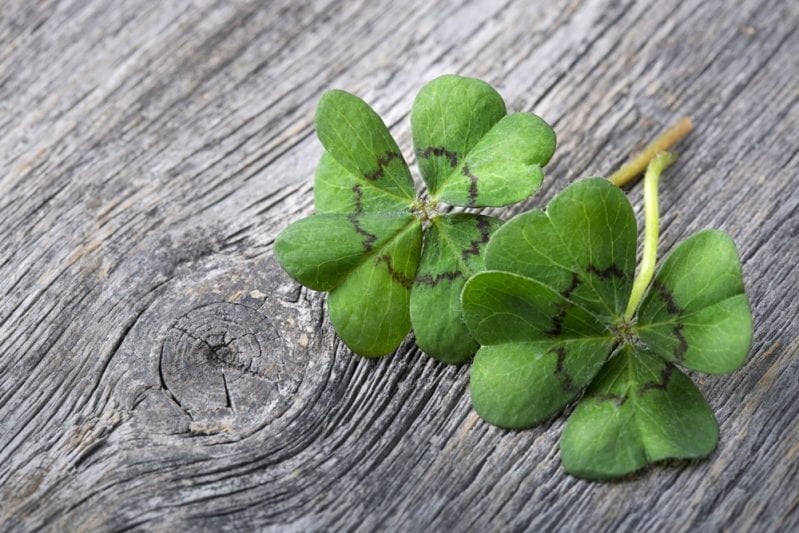 Previous
Here Are Tons Of Things You Didn't Know About St. Patrick's Day 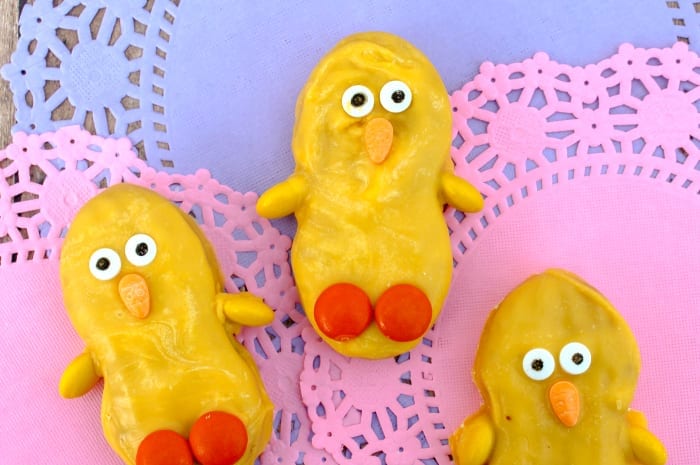