So I really hate dating. It’s not a secret, it’s just a fact. I love being in my little hidey-hole house with all my favorite things and my AC set at the perfect temperature and all the books I want to read. That’s a lie…okay, all the Netflix marathons I want to watch. What I don’t like about dating, though, is that guys don’t want to date anymore. Guys today are dating wusses and it’s a total turnoff to me. 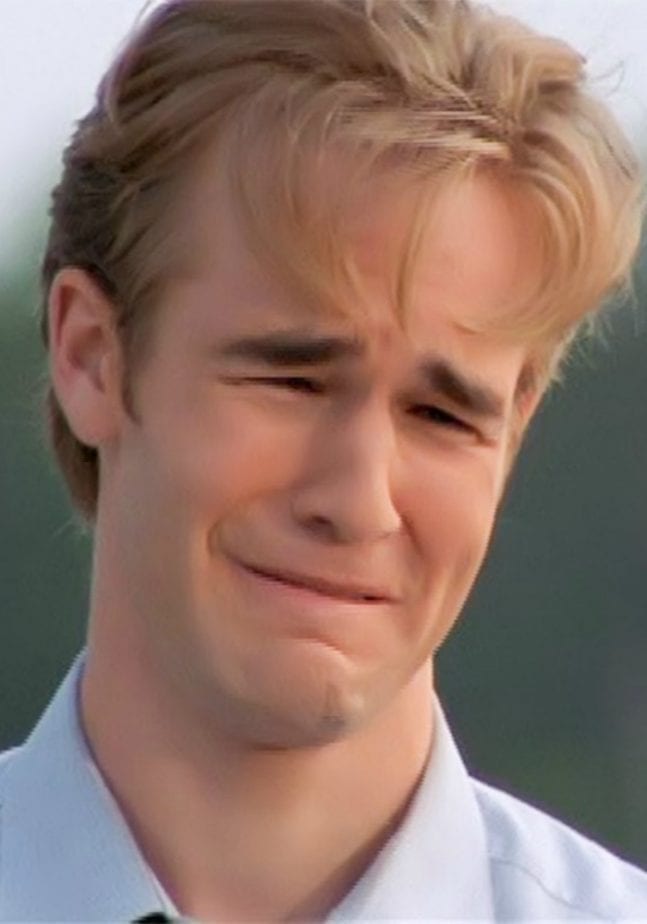 What do I mean by that? When I date, I want to date. I want to get out there and meet guys and go on a bunch of dates with a bunch of different people and figure out which one I like more than the rest. I want to be wined and dined and I want men who are going to woo me for my affections. We’re talking tacos and bowling, folks. Or maybe dinner at Sundance Square before a show at Bass Hall. I’m open to whatevs, yo. It’s my own little version of The Bachelorette, minus the roses. Well, roses would be fine, but I honestly prefer gerber daisies or possibly poppies (they’re a lot harder to find, though). Instead, all I keep finding are these wussy guys who get all butthurt when they find out I’m dating more than one guy.

I tell them up front.

It’s not like I’m hiding the fact that I’m dating multiple guys. I want to figure out who the best kisser is, and which one is going to be cool with watching Netflix marathons sometimes and going out other times. Instead, these guys all want to be exclusive off the bat.

Seriously, is that a thing now?

I get that life is limited. We all feel the clanging hand of Father Time telling us that the end is nigh, that doesn’t mean we need to settle with the first person who says, “Hey, what’s up?” Does it? Does it!?!

I just didn’t think adult dating would be like this. It’s awful. I’d rather spend my time watching Don’t Trust The B In Apartment 23 on television than going out on a date with some guy who wants to tell me I Love You next week. Seriously, that happened. Who loves someone after a week? No one. Not sane people, at least.

And maybe I’m being harsh, I get that sometimes my opinions are strong. But I just don’t think this is what I had in mind when I thought about what dating as an adult would be like. Not that I thought it’d be like a black and white movie, with guys willing to compete, but are guys seriously so scared of even a little competition these days?

What’s up with this!