Thanks to Hollywood, Star Trek and Star Wars have captured the minds of at least three generations. Okay, so that’s my rough guesstimate. My folks saw the shows when they first aired and in the theaters when they were new. I fell in love with the second generation of both series’, even if Jar Jar was a bit overdone, and now my 8-year-old has fallen in love with the latest installment of Star Wars and drools over a young James T. Kirk because “he’s soooooo cute”.

From the start of the Star Wars/Trek universe there have been those who would tout one universe above the other and I, personally, couldn’t see the how the difference was so huge. For me, it all depends on the day and on the mood I am in. See, the way I see it, Star Wars is for pessimistic days and Star Trek is for optimistic days. 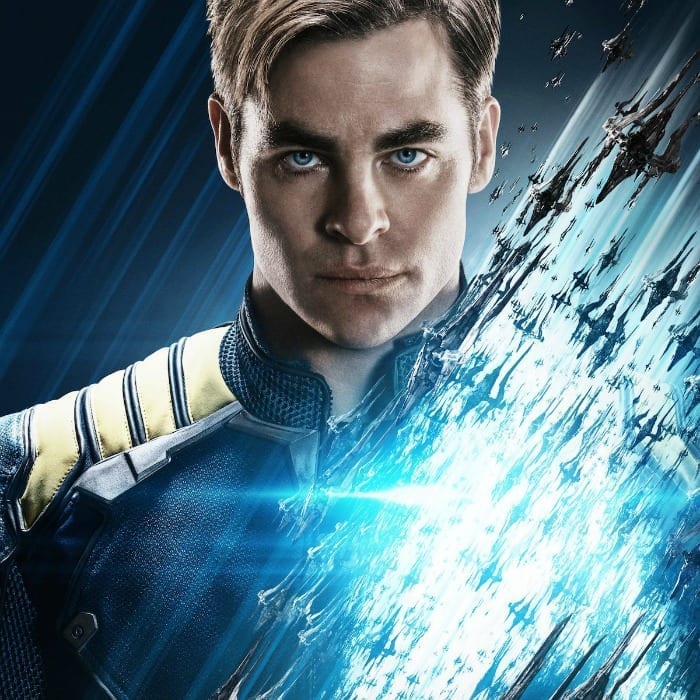 Oh stop yelling. I know you have your favorite, even if your favorite (like mine) changes from day to day. Let me clarify.

To begin with, Star Trek follows a timeline where the people of Earth finally pulled together for the good of the planet. Wars ended, borders were virtually erased, people are known for the strength of their skills rather than the depths of their pockets, and anybody can succeed. This is the optimistic future. The one where the human will to survive and thrive finally overcame the need to conquer.

Star Wars follows the other timeline. For one thing, it didn’t start on Earth. It started in some distant corner of space, after the major companies had become a military force and had moved from warring on the confines of their individual planets to interplanetary battles. Star Wars is all about the power play. The companies battle it out and the Jedi and the Sith use their powers to either disrupt or bring balance to the over all universal power. By the time they finally find Earth (Helios III) they discover a planet that is still pre-space race and they decimate it. Now, knowing the combined brain power of the great minds of this planet, that can only imply that we hadn’t gotten around to a peaceful unification that would have brought all of those minds together to launch us into space. Admittedly, this is a more pessimistic future. 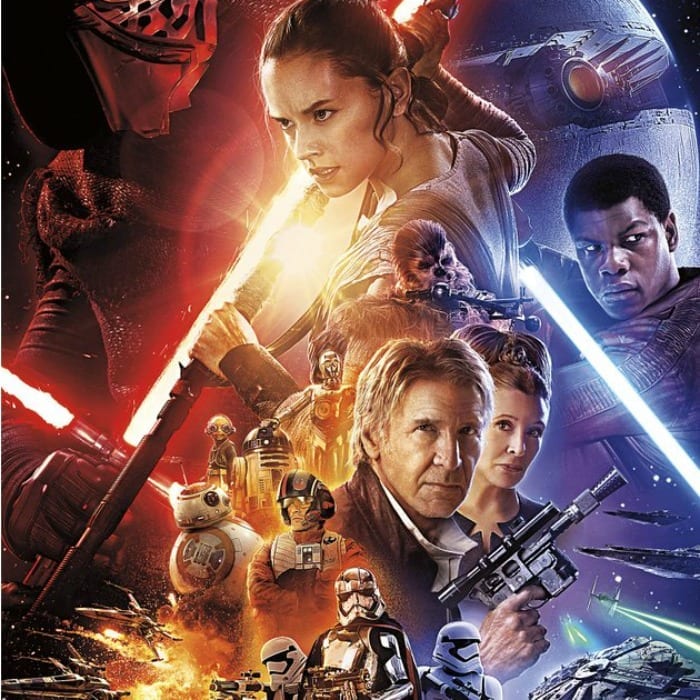 Once you follow the storylines away from Earth, there are more differences. In Star Trek, pre-space planets are avoided as much as possible, so as not to break the Prime Directive. The Star Wars universe sees those planets as easy fodder and the companies wipe out the inhabitants and claim the planet for resources. In Star Wars, the alien races are nearly all warrior races; you rarely see a race with racially developed empathy, telepathy, highly developed scientific skills, and other inherent skills that lead to peace. The Star Trek universe introduces numerous alien races that have developed skills such as these and, while there are a number of warrior races who are fierce and deadly, the peace that is fostered by the empathy, telepathy, scientific discovery, and the people of Earth who fought so hard to find that peace for themselves, that peace always seems to win out.

No argument, both universes are vast and incredible. I think for me, it really depends on how I view the world on any given day.

If my day has gone to hell and I want to fight back, I put on Star Wars and my spirit fights right along side of them trying to return some sort of balance to my world that seems so far out of balance.

If I have lost hope in the politics of this world, in the bombings, in the starvation, in the lack of medical care that is so prevalent, and all I really want is to remind myself that there is hope, that it will get better, I beam aboard the Enterprise, take a trip to Deep Space 9, or hang out with B’elanna, Seven, and Captain Janeway.

So, how do you view the world today? Are you wearing a light saber or a tricorder and phaser (set to stun)?

Where are getting this Helios III stuff? There's is nothing I can find about it online.