As I write this, I know it is too late for this year’s 4th of July celebrations, but the dog cowering at my feet and the friend on the other end of my facebook who did everything he could to not hear the early celebrations have prompted this post.

There are many occasions for fireworks, no matter where you are in the world. Independance day celebrations worldwide, regardless of what they are called, practically scream for the colorful displays. And don’t get me wrong, I love a good fireworks show.

The thing is, most animals don’t, whether they are domesticated or not. Nor do many soldiers returning from war or those living with PTSD. Domestic animals are known to flee in terror and become so disoriented that they can’t find their way home, often ending up in traffic. Wild animals have been known to flee in the same way, often leaving their young behind. Soldiers can have flashbacks, panic attacks, and those with PTSD can become suicidal at the sounds of the popping or the flashes of light. 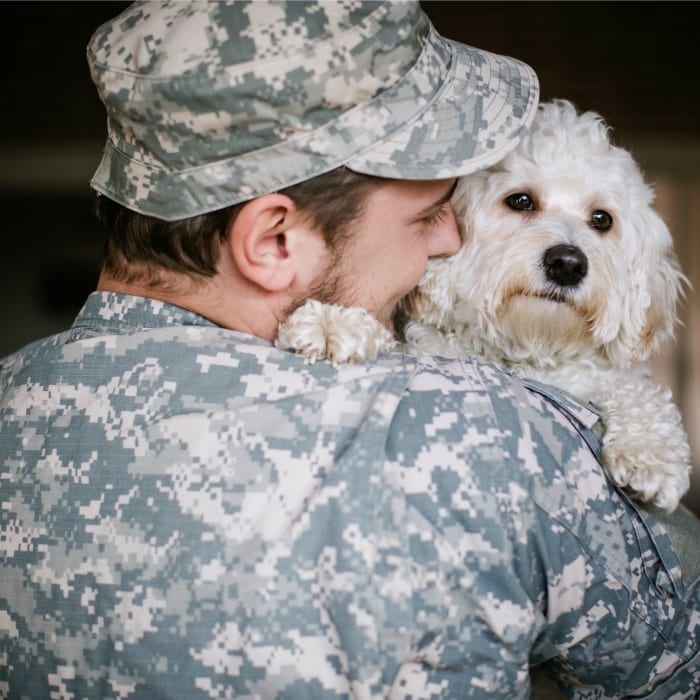 Some animals, like our sweet Jocko, have heart conditions. His panic attacks that were brought on by fireworks wore heavily on his heart, and we were terrified that every holiday would be his end. He managed to survive them all and passed away on a calm night, but I will never forget the terror that poor little guy went through.  Today, I have another terrified dog cowering at my feet. It’s no longer the fourth.

I spoke of animals first because animals catch heartstrings, but the greater hardship of firework holidays is by far felt by those suffering from weapons related PTSD, whether that is soldiers, police officers, children from gang ridden areas, or those who have survived mass shootings like those we have seen far too often lately.

How many of our walking wounded cower in their homes trying desperately to shut off the memories that flood back with the crack of fireworks?

The thing is there are ways we can help. Those of us with dogs who are sensitive to the sound can plan to either take our dogs someplace where there aren’t likely to be fireworks, or talk to the vet about medicating the dog so that they can sleep through it. Folks who know that the holidays trigger PTSD issues can plan to do similar; hiking in a rural area, spending the night at the movies, things like that.

A town in Italy even made it so that fireworks aren’t allowed to have the big explosion.

The biggest issue is that people start setting off their fireworks days and even weeks in advance. And because those with leftover fireworks will continue to set them off for days, and sometimes weeks after – thus my late post. My dog has had to be drugged for nearly a week now because somebody in the neighborhood thinks that 1:30 in the morning is the perfect time to set off fireworks.

I am NOT advocating the removal of fireworks. That falls under the “crazy, not stupid” category. All I am saying is please, be responsible. If you buy fireworks for a holiday, set them off ON the holiday. Minimize the destructive impact that these beautiful displays inevitably have.