There are two types of people. Those that like pumpkin spice lattes and heathens. And it’s finally time for the heathens to move along, because… 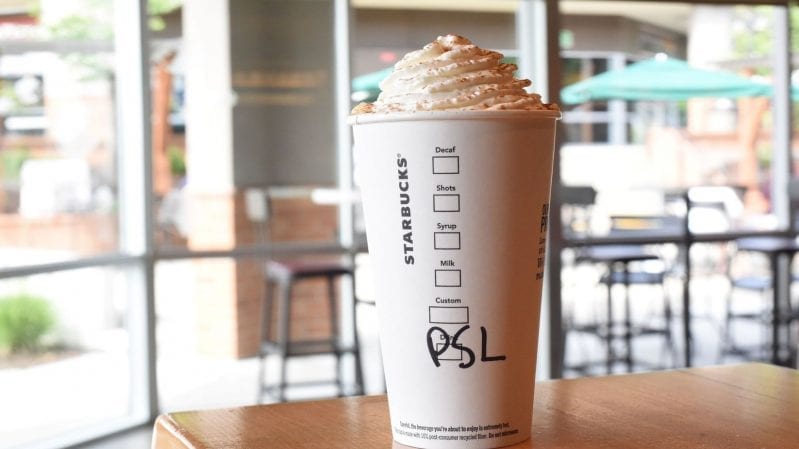 STARBUCKS HAS OFFICIALLY ANNOUNCED THAT ON TUESDAY, AUGUST 28, THE PUMPKIN SPICE LATTE IS BACK!

You see, the Pumpkin Spice Latte has its own Twitter account, and they’ve been dropping hints all month.

Going offline for a while. Busy modeling for the #LeafRakersSociety Facebook Group. Can you spot me? ?? https://t.co/1q6Ysx9o9X pic.twitter.com/XTNtvavNPF

And of course, if that’s not enough SBux and the PSL now has its own super secret Facebook group where you can enjoy fall year round without fear of cyber bullying. Which, dude– as someone who wore uggs and a cardigan over her swimsuit to the pool earlier this summer, I GET. 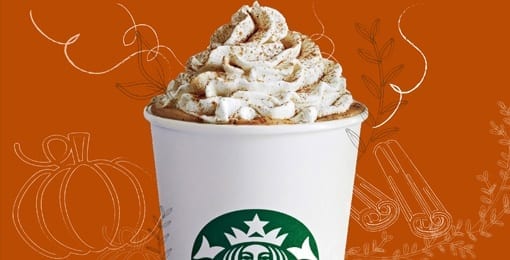 But the most telling of all is that Business Insider leaked some official internal secret Starbucks documents. (Which is probably my favorite sentence I’ve ever written.) And the PSL is officially dropping this Tuesday. So hitch up your favorite pair of leggings and pull that scarf out of the back of your closet and GET IT GIRL!