If you haven’t been following The Hills Facebook page, checking incessantly each day, singing about feeling the rain on your skin in the shower, and waiting with bated breath for THE HILLS to come back, well then I’ve got your covered, because that is like ten percent of my morning routine. 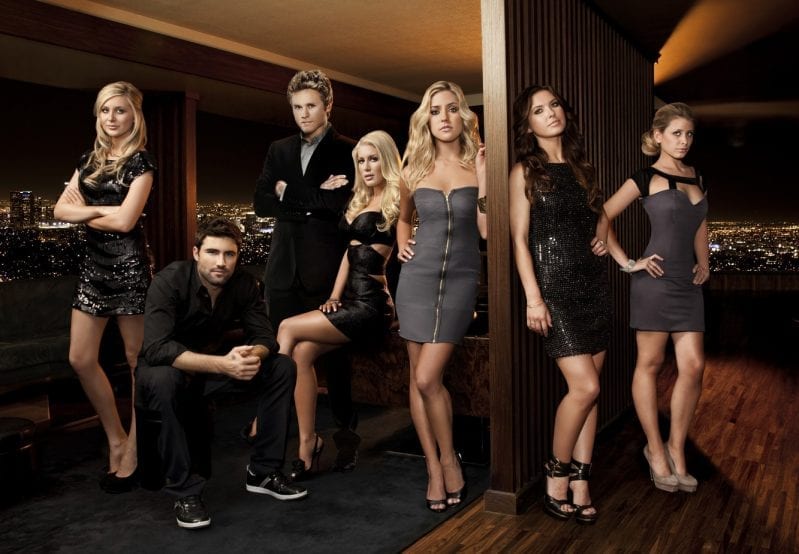 And guess what, The Hills is BACK, baby!

It’s official: The Hills is returning to MTV. According to the network, The Hills: New Beginnings will reunite original cast members, alongside their children and friends, and follow their personal and professional lives as they reside in Los Angeles. With new faces in the picture and returning favorites, The Hills is back for a new beginning.

And here’s what we know: LC, Lo, and Whitney aren’t coming back. BUT there will be plenty of the Speidi you love to hate, Audrina is back (and she doesn’t really look all that much like Audrina anymore– but then again Heidi isn’t exactly rockin’ the natural look, either.) Words still out on rather or not she’s still madly in love with Justin Bobby, but I am just here to watch him go to the beach in his combat boots. Oh, and, we might finally get the answer about who leaked the tape, because Jason will be there, too.

And while I’d love to see Kristen show up and stir the drama pot like nobody can, it doesn’t look like she will be returning either.

But, oh well– I am in for this. I mean, who knows what’s going to happen?!? I hear the rest is still unwritten…