Once those doors opened, my life would be forever changed…

I had just signed on as an Assistant Manager at a new coffee shop. I was placed at the perfect store, a dream store really, which I was told would be a permanent gig. I had just signed a year lease, and moved into a lovely new apartment only three minutes from my store. Life was good, and the future seemed brighter than ever.

Two weeks later, they moved me … Thirty minutes away from everything I had just established, thirty minutes from the life I was, in my head, supposed to lead. This wasn’t the way things were supposed to go. All I can say now, though, is thank GOD my life didn’t go as planned! 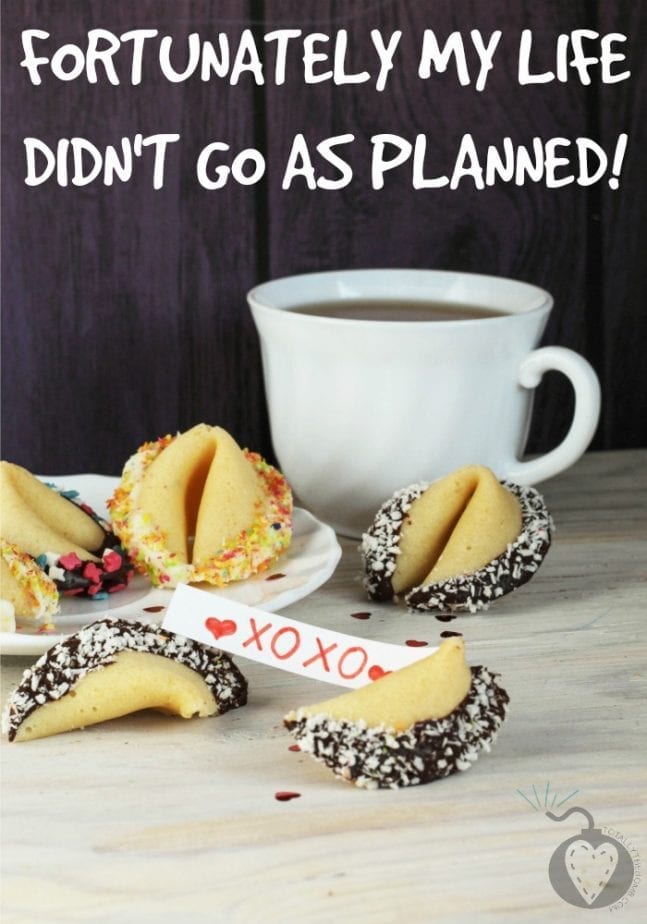 You never know why things happen, though.

My first day at the new store was so strange. I wanted to be SO angry. I wanted to go in with a sour attitude, and let them know how much I hated this change. I wanted them to be sorry for moving me away from, what I thought, was my perfect life scenario.

There was only one problem: I was working with a Shift Lead who made me laugh with his dry, sometimes too dramatic, sense of humor. Although I wanted to hate this store, this Shift Lead made the day go by quickly, and the shift was actually enjoyable.

Every time I worked with him, he was perpetually positive, and brought a sense of laughter and goodness to each shift I shared with him. We worked great together as a team.

I started to really like this new store, although it was a much further drive than I intended. I became close with all my co-workers while there, and we all became like family. The store slowly started to turn around for the better.

The Shift Lead and I became good friends. We not only shared a strong teamwork dynamic while working, but we would often go out, with a group of co-workers, after the store closed for the night. He and I would catch random movies, or go walk around and goof off just to kill time. We were spending more and more time, as friends, together. 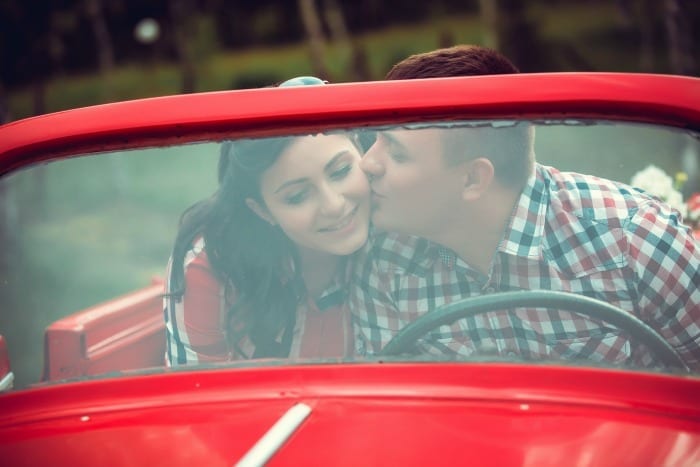 Then there was one night in December. I was working at the store, and it was slammed busy. There was no way I was going to get away for break. I had the Shift Lead go grab me some quick Chinese food.

I scarfed it down in the back, while the chaos went on out front. The Shift Lead poked his head around the corner to ask if what he had gotten me was okay.

Before he ran back to the floor, he commented, “Don’t forget the fortune cookies.” Then he disappeared back around the corner.

As kind of a quick afterthought, I cracked open the first cookie.

NOW BEGINS THE FUN PART OF THE RELATIONSHIP … read that little strip of paper. My breath hitched. I stared at the piece of paper pulled from the cookie. What an odd fortune to get.

NOW IS THE TIME TO TRY SOMETHING NEW … stared back at me from the paper I pulled from the second fortune cookie (A little side note I haven’t mentioned: I had a boyfriend at the time.).

Okay, he must have planted these. 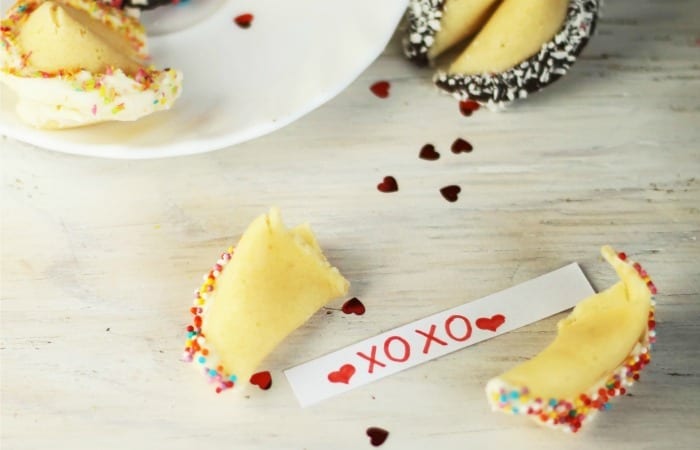 I called him to the back, and showed him the fortunes, accusing him of somehow planting them. He stared at the strips of paper, just as dumbfounded and shocked as I had been.

He said quietly, “Well, these fortune cookies are known to be right.”

Fast forward 10 months. I was now staring at the back of a set of doors. I was nervous. I trembled slightly as I awaited my destiny. The music started, the doors opened, and I slowly walked arm-in-arm with my dad, toward my future husband, that Shift Lead I met at that awful store thirty minutes from the life I thought I was supposed to lead.