A few months ago my brother, J.J., and I visited my Dad’s house. Dad needed some help with a few things around the house and that called for some extra man-power. Fortunately, we got the water heater installed. Unfortunately, it didn’t work. We had to wait until the next day to call the hotline (Ha!) to figure out the issue.

So, the day’s work done, J.J. prepared to do what he always does when we go back to our hometown, and vanish into the night to visit with some old friends. Since Dad’s house was without hot water, I decided to tag along in hopes of getting a shower. You know those people who are really good at fitting their entire foot in their mouth? Yeah, I’m one of them. And that night I had to eat bugs to make up for it… 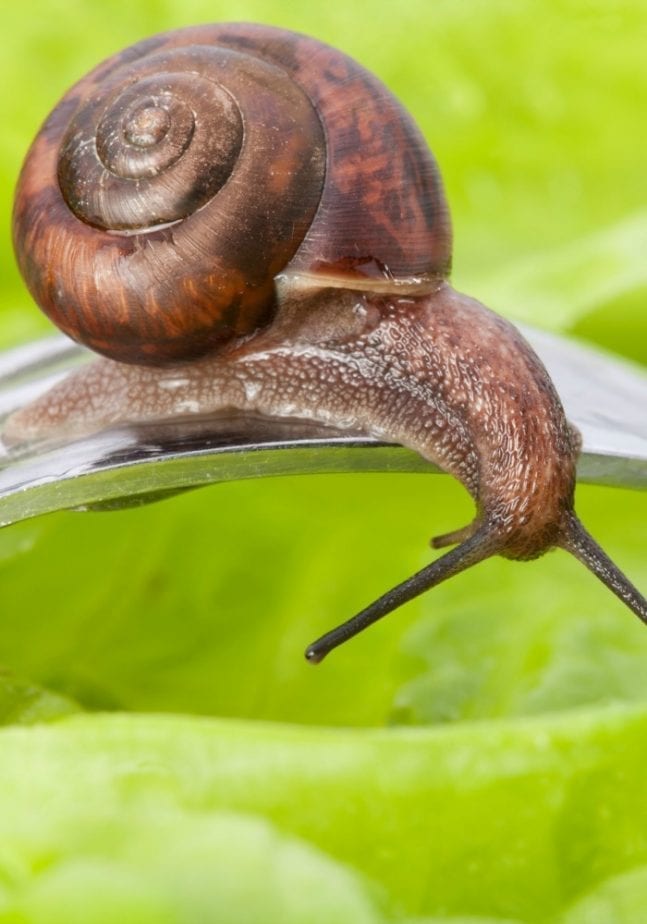 J.J.’s friend Thai had invited us over for dinner. My plan was to get in, make polite conversation until it didn’t look like I was just using them for their shower…then use their shower and leave. Because I’m awkward like that.

I didn’t know Thai, or his wife Naa, very well. J.J., on the other hand, had gone to school with Thai and even been one of his groomsmen. It’s one of their favorite jokes that Thai’s mother didn’t approve of her son being friends with my brother, the white guy. But there weren’t very many other Vietnamese folks in my small home town, so Thai was stuck with J.J.

I had a good time visiting with Thai, Naa, and the rest of his brothers. We talked and joked, and I had a good time seeing my brother hang out with his buddy. Naa and I discussed manga and she introduced me to the first wine I’ve ever liked.

In the midst of the party, Thai stands up and says, “Okay, we’re about to get dinner ready. I just need to know if you two are adventurous eaters.”

“Of course!” I say, because I will eat the weirdest flavors of potato chips I can find. “Bring it on!”

“Okay…” Thai hesitates for a second . “We’re having snails and crawfish.”

“Wow,” I laughed. He was OBVIOUSLY joking, because snails are just a joke food from cartoons and fancy French restaurants who didn’t get the memo. “I think you managed to name the top two things I have on my list of things I will never eat. What are we really having?”

Y’all, I’m from south-east Texas. Not liking crawfish is sacrilege. If it got out that I wasn’t gaga over mudbugs, they might run my Dad out on the rail. I just don’t have any love for critters that build condos in my yard and whose eating instructions include, “Make sure you remove the poop chute.”

But that wasn’t the worst part. I was informed that snails are a delicacy in Vietnam. They’d had to drive two hours to Houston to pick them up from a specialty store. They were going to share their limited supply of snails with us. And I’d laughed at them because in that moment, I didn’t believe there was any FREAKING way a person would consider bugs with a side of bugs to be a meal.

I did some verbal backflips and Thai and Naa were very nice about everything. They didn’t comment on my faux pas. But in my head I was screaming “Oh, my GOD, I’m a racist! I laughed at their snails! I am so white! Snails are not foooooood!”

Naa showed me how she was preparing the snails two ways. She had a batch boiling in a pot with crab boil seasonings. That’s how the guys liked them cooked. She also had another batch pan frying with a little oil and seasoning. The pan frying was a little more traditional. She confided that she hadn’t cared for snails when she was a kid. But after moving away, she sometimes had cravings for them because they reminded her of her aunt’s restaurant.

As the giant platter of snails and crawfish was set on the table in front of me, I knew what I had to do.

I ate those critters. I used a toothpick to spear the snail meat and pull it out of the shell. Then I popped that shell into my mouth to suck the flavoring off. And you know what? It was pretty good. Kinda chewy, like calamari, which I LOVE. Naa said the pan fried ones were overdone, but I still liked them better than the boiled ones which were still pretty good.
The crawfish was…crawfish. I still can’t get excited about eating them. They are so much work to eat with the snapping and pulling to get to the little bit of meat. Then my brother sucked the juice out of his crawfish head and I was like “Gross. Pass the snails, please.”