I never understood how some people’s phones lasted all day, but I had to charge mine at least two or three times. I mean, I always closed all my apps, made sure any excess notifications were turned off, checked to see if I’d uploaded all photos and videos to my laptop so that I didn’t have tons of those hanging around. And still. Every single day I ended up recharging my phone multiple times. 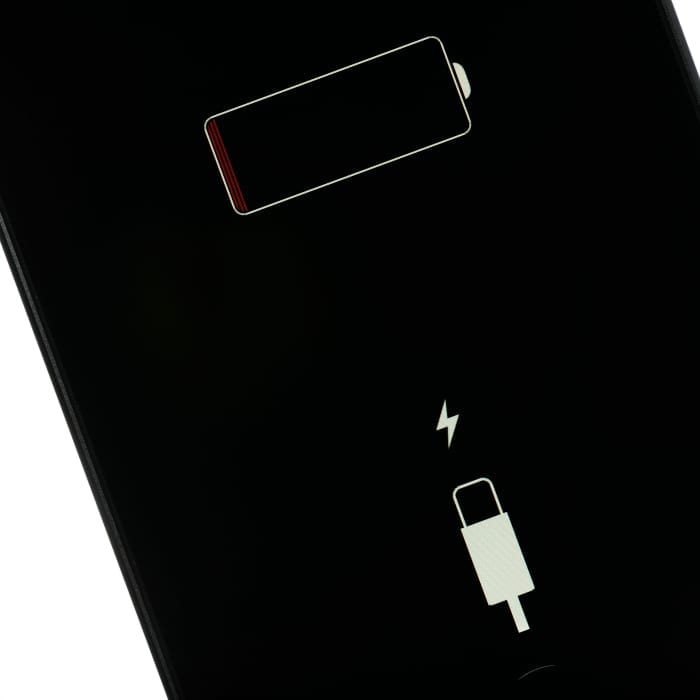 It wasn’t a big deal until I went out of town and accidentally packed my charger in my suitcase. Even that wouldn’t have been a huge deal, but as I was sitting in the airport I watched my phone’s battery as it got lower and lower. I turned it off with plans to only turn it back on if I needed it. Seemed like the most logical solution, right? But then they finally called us and the friend I was flying with had taken a walk. I went to turn on my phone and…dead. No way to reach her. I waited by the gate for my friend to show back up, and eventually we both missed our flight.

Now, I could be mad at my friend for not checking back in sooner, but the plane had already been delayed by an hour and I can’t really blame her for needed to step away. We eventually made it out on a different flight and caught back up with our luggage and had a great trip.

My phone, though. What’s the use of having a phone on you for emergencies if it dies in the middle of the emergency?

Turns out one of the easiest solutions to extend the battery doesn’t take any real effort at all: turning down the brightness on your screen.

I know! Okay, right now you’re rolling your eyes at me because you are thinking this really doesn’t make that big of a difference, but turns out it really does. I went to the Apple store and asked them what to do and Aaron (props to Aaron, btw!) turned on a setting that adjusts the brightness of my phone depending on the lighting. By keeping it bright all the time, I was draining power unnecessarily.

Other tips he gave me: turn off the screen when I don’t need it on. Like, usually I would listen to music and just let the screen stay on next to me, but by turning it off, it actually saves a lot of juice.

Turn off push e-mails. By having them sent to my phone, it was hurting my battery. Now I just fetch new mail when I want to see what’s come in and it’s making a huge difference.

Stop streaming music. It’s okay if I want to stream when I’ve got a charger close at hand, but otherwise I’ve got all this music already on my phone that I should be listening to.

And the #1 thing he recommended? Stop leaving my phone charging all the time. I always thought it was a myth that leaving your phone plugged into the charger would hurt the battery, but Aaron assured me it was not. He said by letting your battery drain before you charge it, you’ll extend your battery life…sometimes by as much as 50%. But this really only helps if you’ve been doing this from the beginning. Still, he said that even starting now can make a huge difference in making it last longer.

So there you have it! I promised you ONE easy tip, and gave you more…which is what you’ll also have when you start using these ideas on your phone’s battery.

As for me, these really do seem to be making a huge difference. Also, next time I take a trip with my friend I’m totally putting a tracking device on her… 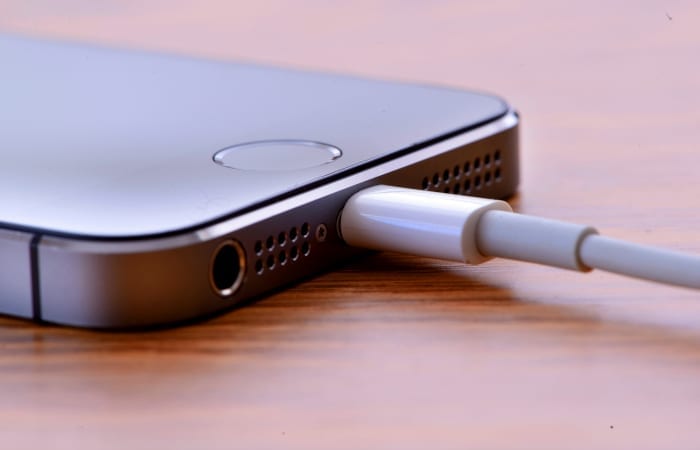 There are so many reasons so that the battery gets drained. so to solve this issue you should take care of few things. You should not charge your battery all the time. Apart from that, the brightness should be low and the unnecessary apps should not be running. you should also not stream music all the time. you can use these tips to extend your battery of the phone.