We have all heard they were going to have a Friends Reunion show, but this is completely different! The cast from ‘Friends’ reportedly recorded a 90-minute special.

So, the ‘Friends’ reunion show was supposed to be filmed this past March, but then…coronavirus came. So, of course, everything was shut down. I mean, as Chandler would say…

As soon as filming was canceled, everyone started panicking as it took so long to get their schedules to align, there was a deep fear it may take a year or even longer to get them all back together again.

A show insider told The Sun on Sunday newspaper

Do you know how devastating that news is to fans of the show? A year or longer?? Yikes! But never fear, they are trying! And may even have something to tide you over!

Courtney immediately set up a Zoom meeting for them and they all logged on to discuss ideas – brain-storming and bringing in the producers for a session which they called a mock rehearsal and chatted for almost two hours.

A show insider told The Sun on Sunday newspaper

Ben Winston (director) and Courteney Cox filmed a mock rehearsal for the reunion show using Zoom. The hope is to take the material from the recorded by the cast of their Zoom sessions and use it as a series of teasers for the reunion, or even to release as a special on its own.

The entire original cast has agreed to be in the reunion special, so that’s cool. I would guess that means they are all in these Zoom sessions as well.

So, while I don’t have any new dates for the reunion show or any more info on the possible special from the Zoom rehearsals, at least it gives us something to look forward to! Until then, is your home “Monica Clean“? 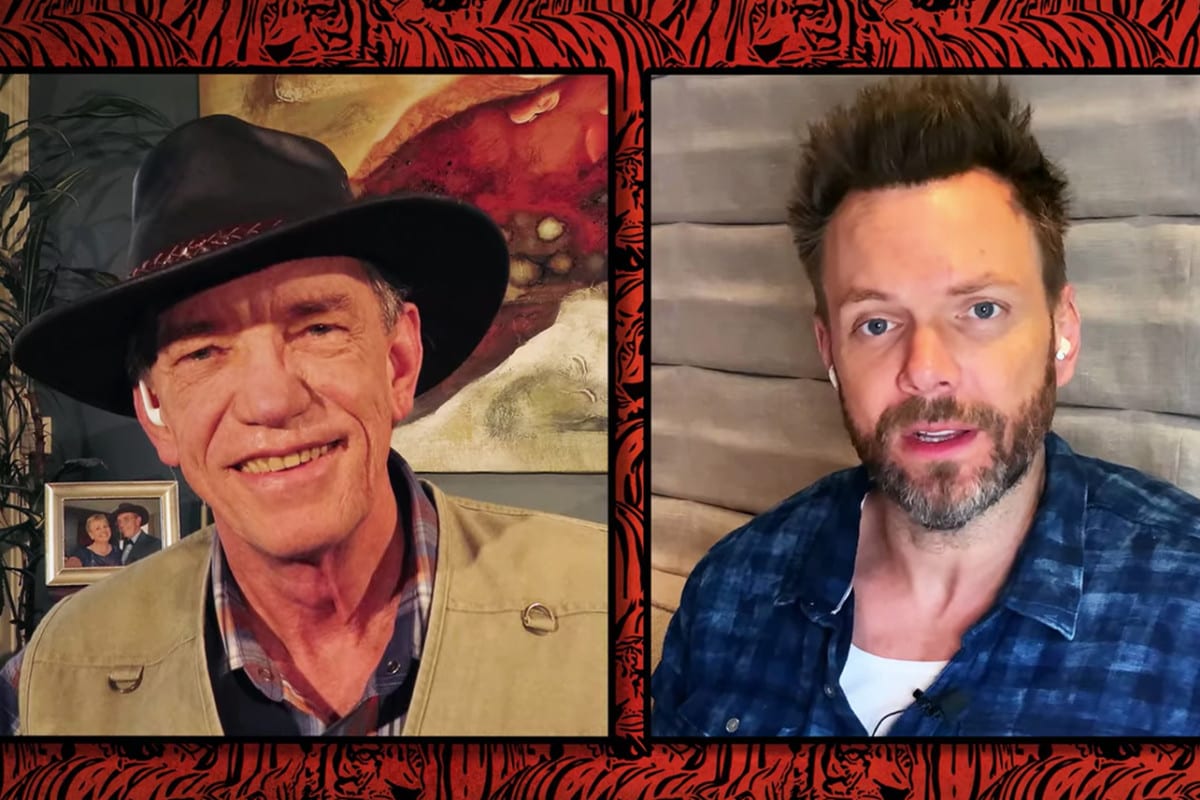 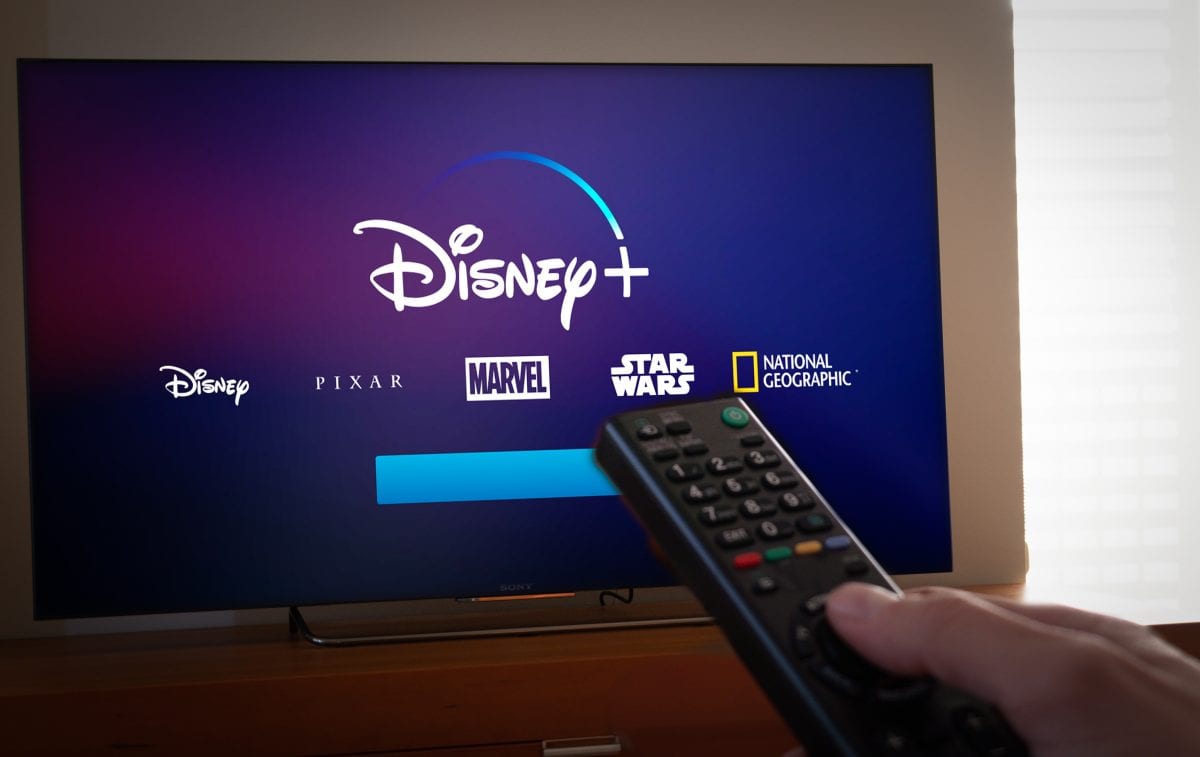 Next
15 Things To Watch On Disney+
Click here to cancel reply.