I’ve heard so many great things about Boba tea so it was a surprise when I heard this morning a story about a 14-Year-Old Girl That Had More Than 100 Bubble Tea Balls Stuck Inside Her Body!

Yes, 100 of those boba pearls were stuck inside the little girl’s body! You can see them clearly above in the image to the right.

According to reports, a 14-year-old girl from the Zhejiang (province of China) told her parents her stomach hurt and after five days of internal issues, her parents took her to the hospital.

Doctors ordered a CT scan, which showed that more than 100 little spheres were rolling around in her abdomen.

That’s when Doctors asked her parents what she had consumed and the girl originally said it was just one Boba drink. The doctors stated, there was no way all of that could be from one drink.

That’s when doctors prescribed her laxatives to help her digest and get rid of the undigested boba pearls.

For those of you that may not know, Boba tea is a popular drink that is typically made from tea, milk, and boba balls of tapioca.

Many doctors are now warning the boba balls are hard to digest.

They’re usually made of starch, although some bubble tea shops will add thickeners and preservatives that can lead to even more gastro-intestinal issues and be even harder to digest.

Moral of the story: Bubble tea is a drink best served cold, in moderation, served up with a laxative and perhaps make sure you chew the boba pearls and not just swallow.

Previous
25 Cool Corn Recipes for the Corn-Lover in You 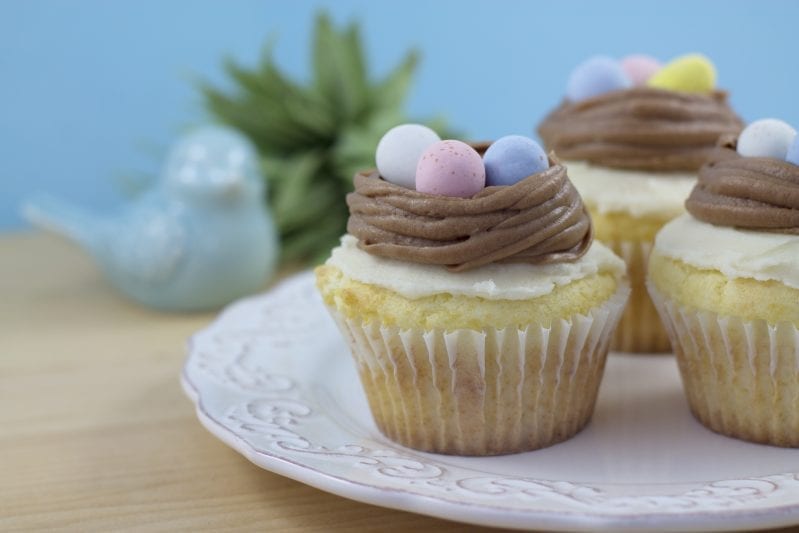