You know that handful of songs you constantly put on repeat? Well, get ready to add one more to that list.

So, I’ve been spending A LOT of my time on TikTok lately because it brings me happiness and that is when I came across this song that has gone viral over there — Drivers License.

‘Drivers License’ Is The New Song Everyone Is Talking About And I’m Obsessed. Seriously, I’ve listened to it about a dozen times already today.

So, this song is something EVERYONE is talking about.

So much, it has broken the record on Spotify for most streams in a day for a non-holiday song!!

Oh and if the girl that sings this looks familiar it’s because her name is Olivia Rodrigo and you may recognize her from ‘High School Musical: The Musical: The Series’

“I definitely think it’s a perfect storm,” Bass said. “When we were talking about the audience that she had prior to the release — that’s a very young, female, engaged audience. So they really sort of sparked the flame. But now what you have is it traveling well beyond that audience. And obviously social media platforms have helped that, but I think just word of mouth. This is a song you’re talking about with everyone right now. Everyone’s listening to it, everyone’s obsessing over it.”

That is so true.

While I may be married and in my 30’s, this song takes me back to when I was a teen in love. I love it so much.

You need to give it a listen and now that I told you about it, you’ll probably see it all over TikTok. Enjoy!

You can listen to the full song and watch the music video below. 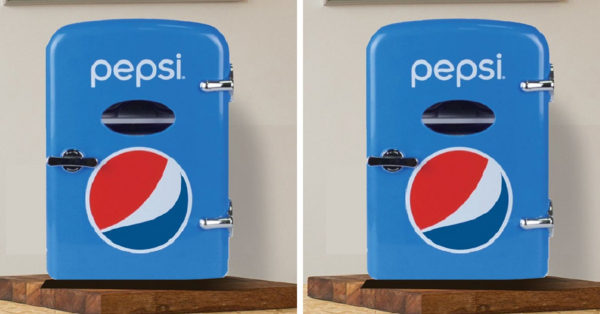 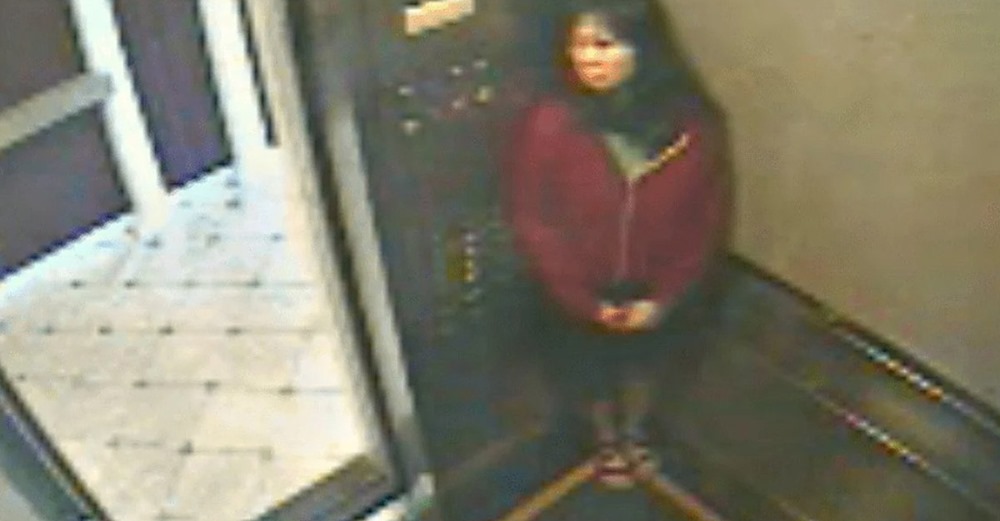 Next
Netflix's Newest True Crime Documentary Is About The Disappearance And Death Of Elisa Lam
Click here to cancel reply.