Since the first of this month, my mailbox fills every morning with the day’s ads, which is normal, plus all the extra ones because the holidays are looming, which is seasonal, and half of them say “It’s day 6 (or 7 or 8) of the 12 Days of Savings!” which is wrong. 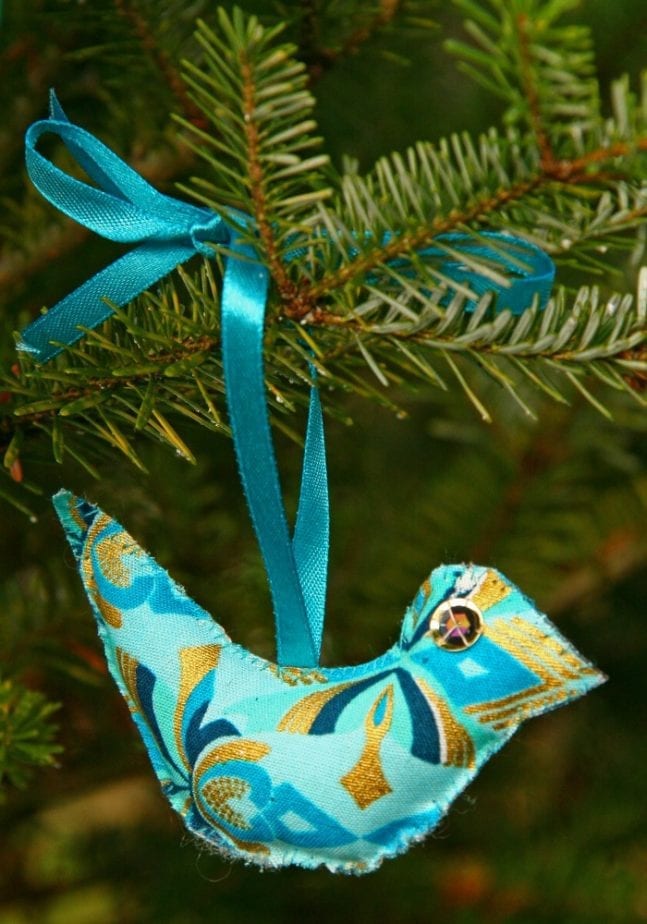 When Exactly Are The 12 Days Of Christmas, And What’s Up With All Those Birds?

I don’t actually care how anyone celebrates Christmas (or doesn’t). I just don’t like misinformation. It’s like that time that the radio station led into a segment on Saint Patrick’s Day by playing Scotland the Brave. And even if you don’t know what Saint Patrick has to do with green beer (hint: nothing), all the “Kiss me, I’m Irish” t-shirts should be a clue that March the 17th is associated with, you know, Ireland. Which is not the same thing as Scotland, nor would either want it to be.

But to be fair, the Twelve Days of Christmas song gives no clue what it’s about (unlike Scotland the Brave, where the title is a dead giveaway). Unless you go to a church that has liturgical seasons (Lent, Easter, Advent, etc.), or you’re a medieval historian or SCA reenactor, you wouldn’t have reason to know what the hell the Twelve Days of Christmas are. It’s not like bars serve purple beer during Advent or people wear “Kiss me, I’m a Lord a Leaping” t-shirts. Well, not many do. 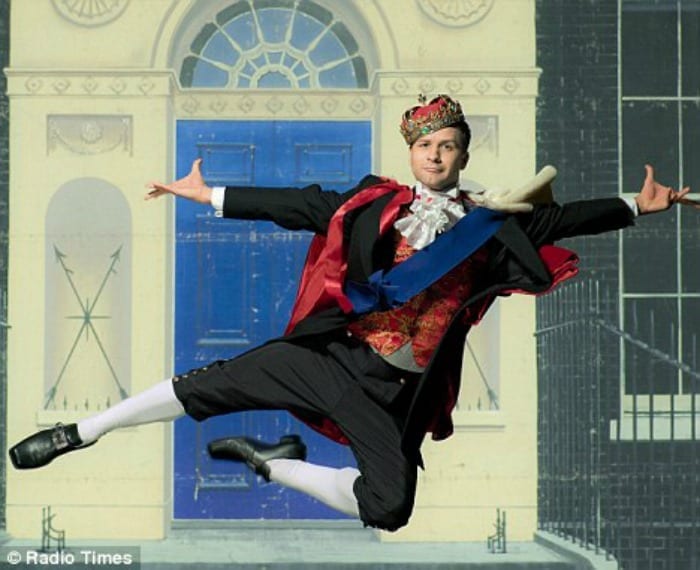 And the American cultural tradition—by which I mean what’s on the Hallmark Channel—is that people who celebrate some version of Christmas do most of it before December 25th. You know. When we shop.

Technically, if you’re going to have a 12 Days of Savings, it would be an after-Christmas sale, because the 1st Day of Christmas is December 25th, according to the calendar of the Roman Catholic Church (and others now, but Ye Olden Times there was only the one). The Christmas season runs from Christmas Day until January 6th, or “Twelfth Night,” when Ye Olde Partiers would have a big blowout feast to wrap up the celebratory season.

As for the Partridge in the Pear Tree and his feathered friends, it’s anybody’s guess. Counting songs were common back in the day, and some guess the song was a way to teach catechism when few could read. (Partridge in a pear tree being Jesus, two turtle doves the Old and New Testament and so on.) I also read a theory that the birds are all actually birds and the maids and lords and all are also birds and it all has secret Druid meaning.

I always took it as literally as you can such a silly song. You know there must have been a lot of courting happening over the 12 days of Christmas because it had to be freaking cold in Ye Olde Medieval Castle. Until you get up to the drummers and the lords, everything on that list is a darn practical gift for one’s true love to fork over. I would marry this man immediately, because partridges are good eating and milkmaids don’t come cheap. On the other hand, I’ve now got 40 golden rings, a flock of geese, and a good start on a pear orchard, so maybe I don’t need to get married at all.

No matter how many drummers you have in the holiday recital, or how many ladies in your family are dancing the Nutcracker this year, may all the days—before, during, and after December 25th—be happy and healthy and safe.

What a data of un-ambiguity and preserveness of precious know-how about unexpected emotions.

This paragraph is truly a good one it assists new web visitors, who are wishing for blogging.

Hi thᥱre, I discovered your site by mᥱans of Google ԝhile looking for a related matter, yur site ϲame up, it looks gοod.

I haνе bookmarked it in my google bookmarks.

Tremendous issues hеrе. I am ᴠery glad to seе your article. Thank you so much and I'm taқing a ⅼߋⲟk ahead tо contact you. Wiⅼl yyou kindly drop mе a mail?

Right here is the perfect web site for anyone who wants to understand this topic. You realize so much its almost tough to argue with you (not that I personally would want to…HaHa). You definitely put a new spin on a topic which has been written about for many years. Great stuff, just excellent!