Whoopi Goldberg went on “The Late Late Show with James Corden” on Wednesday, and spilled some juicy information on a possible Sister Act 3.

Whoopi confirmed that there is actually an effort on the part of the powers that be, to come out with a Sister Act 3! Woop Woop!! This is such fun news!

James, who apparently LOVES Sister Act, asked Whoopi why there hasn’t been a Sister Act 3 as of yet.

“Because for a long time they kept saying no one wanted to see it,” Goldberg said. “And then, quite recently, it turns out, that that may not be true. People might want to see it. So, we’re working diligently to try to figure out how to get the gang together and come back.”

Whoopi didn’t give many more details, but all I need to know right now is, they are trying to come out with a Sister Act 3, and I’m ready!

Y’all saw the original Sister Act, right? It is one of those movies that I have to watch EVERY time it comes on TV.

The OG Sister Act is about a lounge singer, Deloris, who witnesses a murder carried out by her boyfriend. The police put her into hiding at a convent as Sister Mary Clarence, which is obviously very far from her personality as a glitzy lounge singer.

She reluctantly joins the convent choir, and they are awful!!

Since she KNOWS how to sing, Mary Clarence tries to get the other nuns in the convent to up their choir game, by singing popular songs that are actually on key– and she has her work cut out for her!!

Sister Act 2 is called Back in the Habit. It was also pretty good, but didn’t compare to the original. It has Deloris and the other nuns going into a public school to try to whip their school choir into shape. There is a contest, people win, it is a bit predictable.

As Whoopi said about the films, “It’s just like, listen — bad singing, great singing, okay singing, and then nuns. What’s better than that?” LOL! She’s not wrong.

REGARDLESS, I still love the movies, and will be sitting by my computer waiting on anymore news about a third installment!!

See a trailer for the original Sister Act below. 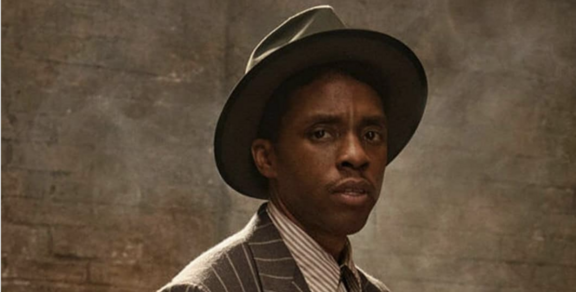 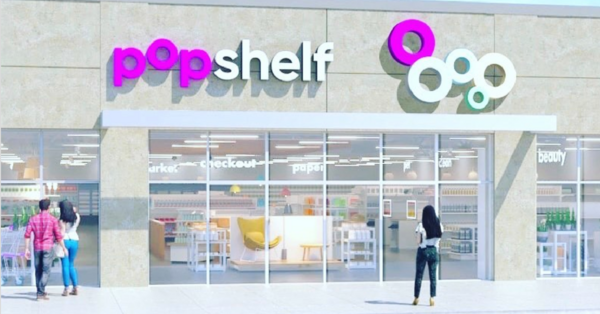 Next
Dollar General Is Opening Up A New Store Where Everything Will Be $5 Or Less
Click here to cancel reply.