Here Is The Entire List Of Shows Coming This Fall

I love this kind of a post! It’s positive, happy, and gives us something to look forward to.

I get to tell you the list of shows that are coming to television this fall, and I couldn’t be more giddy about it. I think we are in for a FANTASTIC fall!

Thank goodness, right? We need something positive and good, after the crap show that 2020 has given us.

Here Are The New Television Shows Coming This Fall:

OMG!! There are so many good shows coming back to ABC! If you haven’t seen A Million Little Things or American Housewife, you are NOT living your best life.

YAY!! Last Man Standing is safe!! And, really, is The Simpsons EVER going to end? They are on like season 1,450.

I really have nothing to say here. Now that CBS doesn’t have Big Bang Theory anymore, I guess I don’t watch it much.

Which show are YOU looking forward to the most — either renewed show or new show? 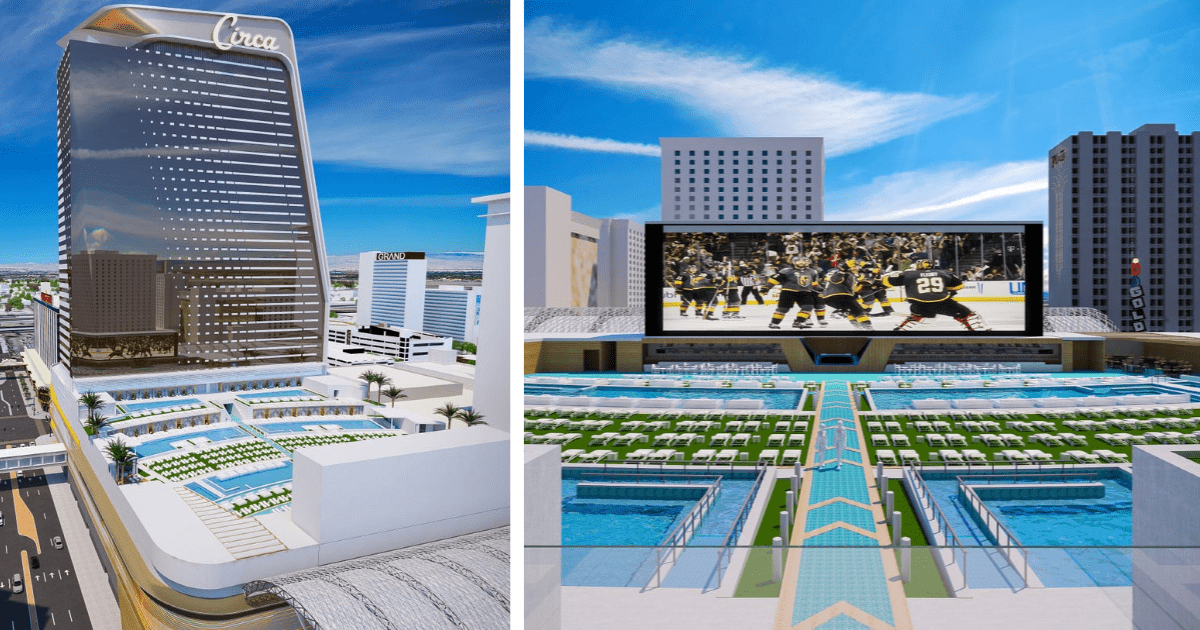 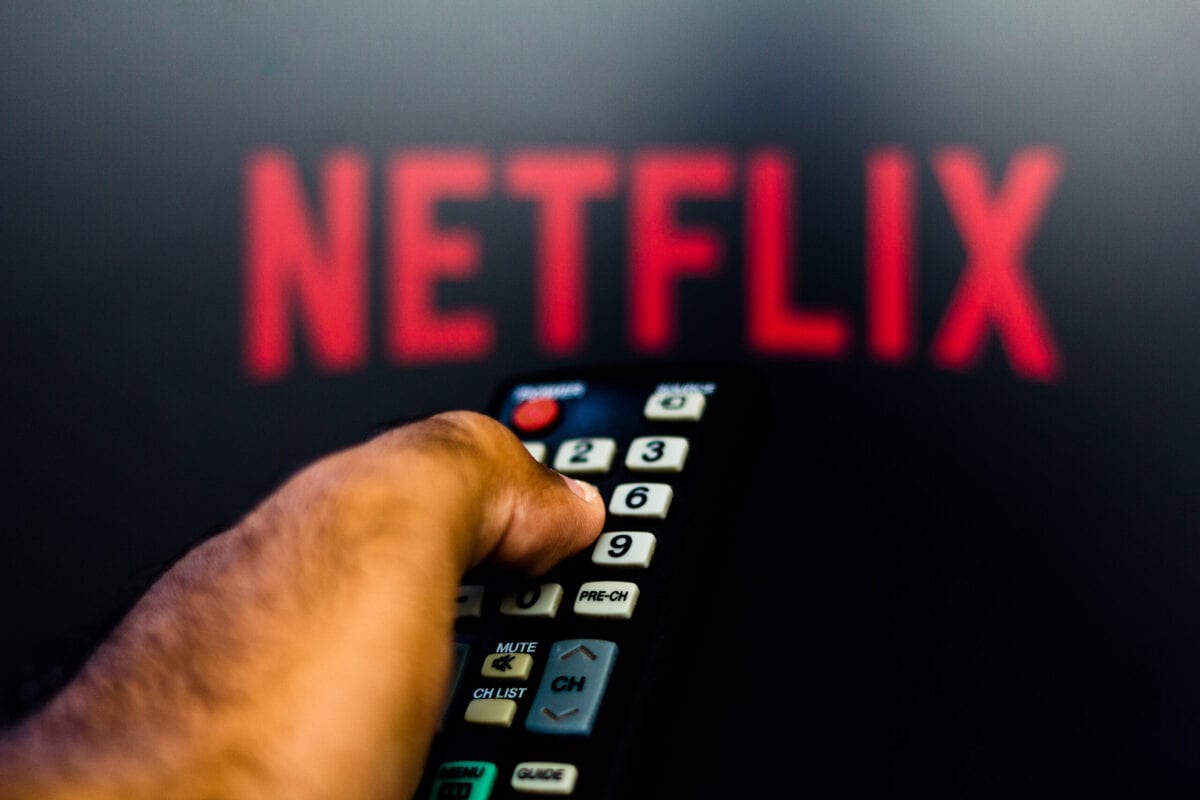 Next
Netflix Just Released A New Feature That Allows You To Remove Things From The “Continue Watching” List
Click here to cancel reply.