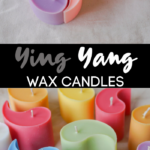 There’s a saying that Christmas doesn’t always have to be in December.

In fact, Christmastime can also happen in July, and who says gift giving can only occur when white snow is on the ground and carolers are singing.

Currently selling on Etsy, thanks to Etsy shop owner @shopforloveclub, are Yin and Yang candles that can be mismatched in vibrantly colored pastel designs.

The Yin Yang symbol is commonly known for its black and white design, however these wax candles are anything but those colors!

Not to mention, each candle is separated into two halves which means you can burn one half on its own or together as two!

You can even customize each half as two different colors or as the same color scheme if you wish.

You can currently get each pastel colored Yin and Yang wax candle for $15 on Etsy as an early gift from Santa or simply just a treat for yourself for future bubble baths on a relaxing Saturday afternoon. 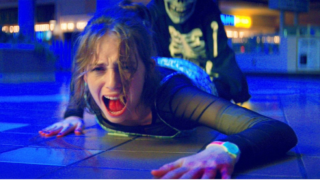 Next
Netflix's New Slasher Series Is The Perfect Way To Get You In The Mood For Halloween
Click here to cancel reply.