My boyfriend and I have been together a while now. We’re beyond the honeymoon stage and firmly into making this our happy life together, crazy as those words sound. But I didn’t really know how much he loved me, until he got me Depends.

As in, adult diapers. 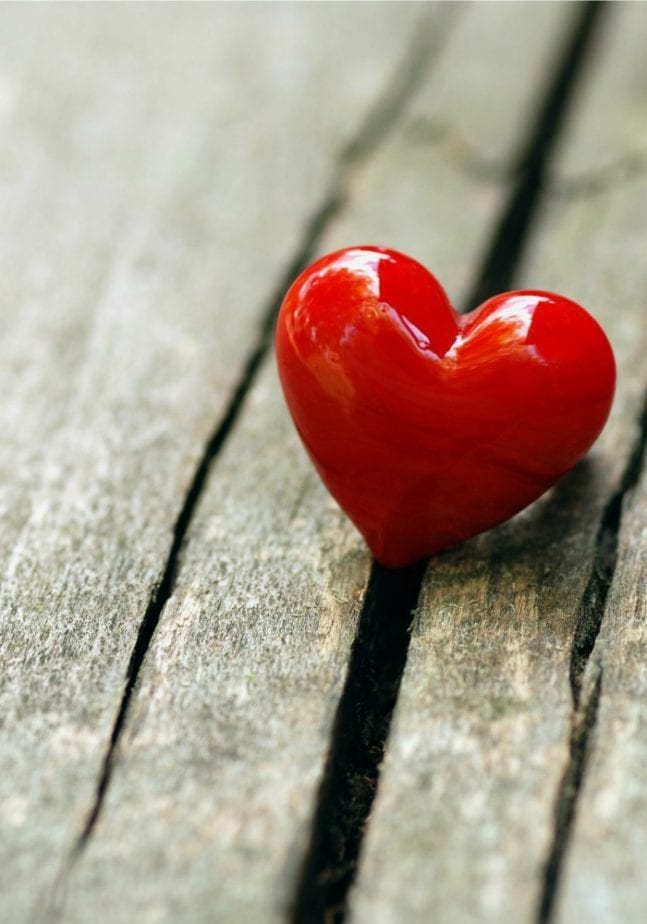 You Know It’s True Love When He Buys You Depends

See, I had this nightmare of an experience with a kidney stone, an infection, surgery and horrible-awful-don’t-wish-it-on-my-worst-enemy recovery period. And this is where love won out. Where I knew beyond a shadow of a doubt…my boyfriend is a freaking saint and I’m probably not worthy of his love for me.

The day of the surgery was hellish enough and by the time I got home I just wanted to eat and sleep. Which is what I did. Now, when you have to go in to get a kidney stone removed they place a stint in to keep everything from swelling shut and creating yet more problems. There’s a string tied to the end of the stint which is then taped to your inner thigh for removal later on. They warn you…don’t pull that string.

What they really should say is…don’t wear clothing, don’t move, don’t breathe, just exist in a perfect bubble or else you’re going to wish you were dying, because the excruciating hell of your existence will become a death wish you will gladly carry out with a butter knife.

Now whenever you’re going through kidney issues you drink a lot of water. A. Lot. Of. Water. And you pee. OhMyLanta, you spend a lot of time in the bathroom.

First sign that this was love with the boyfriend was when he suggested when this ordeal began six weeks before they’d do surgery that we switch places in the bed since his side is closer to the bathroom. He is a genius.

Fast forward to the night after the surgery. It’s that first night I’m home. It’s probably four or five in the morning. It’s too early to get up, but early enough you get the urge to go. I remember getting up, waddling my way into the bathroom and thinking I had to go so super bad it was dire emergency levels of bad. So I pull my panties down and … oh dear … no, no, no…

That tape? That wonderous, magical tape that was keeping the string adhered to my inner thigh? It’d become stuck to my underwear and in pulling them off a little I’d tugged on the string.

I quickly remedied the situation, took care of business and began problem solving.

At this point, I figure if they’re going to leave the string out like that, they know there will be accidents, so it’s got to be fool proof. It can’t be all that bad to accidentally tug on it a little. It’s not like I yanked it out or anything. I’ll be fine, right?

To this day I can recall sitting there telling myself it would be fine–and knowing that no, no it wasn’t going to be okay.

By this time I’m so exhausted from the ordeal of the stones and the pain that I just slap a pad into my underwear and crawl back in bed because sleep is that thing I haven’t had in nearly six weeks since the day that stone first got lodged. As I’m laying there… I can feel it. Something is really, really, really not right.

I’m not sure how long I laid there. It was a while. And I was wholly concentrating on what the ever holy hell was going on between my legs. Had my thighs pressed together, everything in me was concentrating on keeping the lines closed and yet… Yes, yes, I was peeing on myself.

You want to talk about embarrassment? It’s laying in your own bed realizing you’re thirty years old and peeing on yourself.

I don’t know how long I laid there, but I waited long enough for my boyfriend to get up and have his coffee before I got my courage up. There were still a few more hours before my doctor’s office was going to open and someone could fix me, but I had to have a better solution than the pad.

The moment I waddled into the bathroom while my boyfriend was trying to get ready for work is burned into my mind. I could see it now, I was going to make this request and this would be it. He’d be done. I mean, we’re too young to have a crisis of this level and I’d totally understand if he wanted to split because I sort of didn’t want to be around myself either.

I’m pretty sure I didn’t get through the first word of my request without crying. But I pressed on. I managed to get the whole thing out there.

“Will you get me adult diapers?”

Mortified, grossly aware of my continuing lack of control over my bodily functions, and positive this man was about to leave me, I waited.

And you know what he did?

He hugged me. He hugged me and said he’d do it right then, before he brushed his teeth and why hadn’t I woken him up sooner?

This man was a saint and I was not worthy.

I still have that package of Depends diapers. I will always remember sitting on the floor when he called me from the store to ask if I wanted a particular color, pattern or style, because he wanted to make sure I got what I needed, that I was taken care of, and if that meant buying me diapers at thirty years old, he was there for me.

And that is love.