This time spent at home hasn’t been ALL BAD. We’ve gotten to binge watch so many good shows and movies, right?

At this point, it might be bordering on TOO MANY shows and movies — Nah!!

This quarantine has been great for Netflix. The streaming giant saw a gain of 16 MILLION viewers just this last month!

Shows like Love is Blind and Tiger King only helped Netflix bring in the viewers. We were all a bit obsessed.

Netflix’s first quarter profit in 2020 more than doubled, to $709 million from $344 million in the year-earlier quarter. Its revenue jumped 28%, to $5.7 billion. Netflix’s share price was mostly unchanged in after hours trading.

The streaming service expects that it will gain 7.5 million subscribers in the next quarter, and with awesome shows and movies on tap to drop, I believe this could very well happen!

You can start binge watching the new Netflix shows by watching The Outer Banks. It’s the new series, that I swear, is a modern day Goonies, and I’m already OBSESSED!! 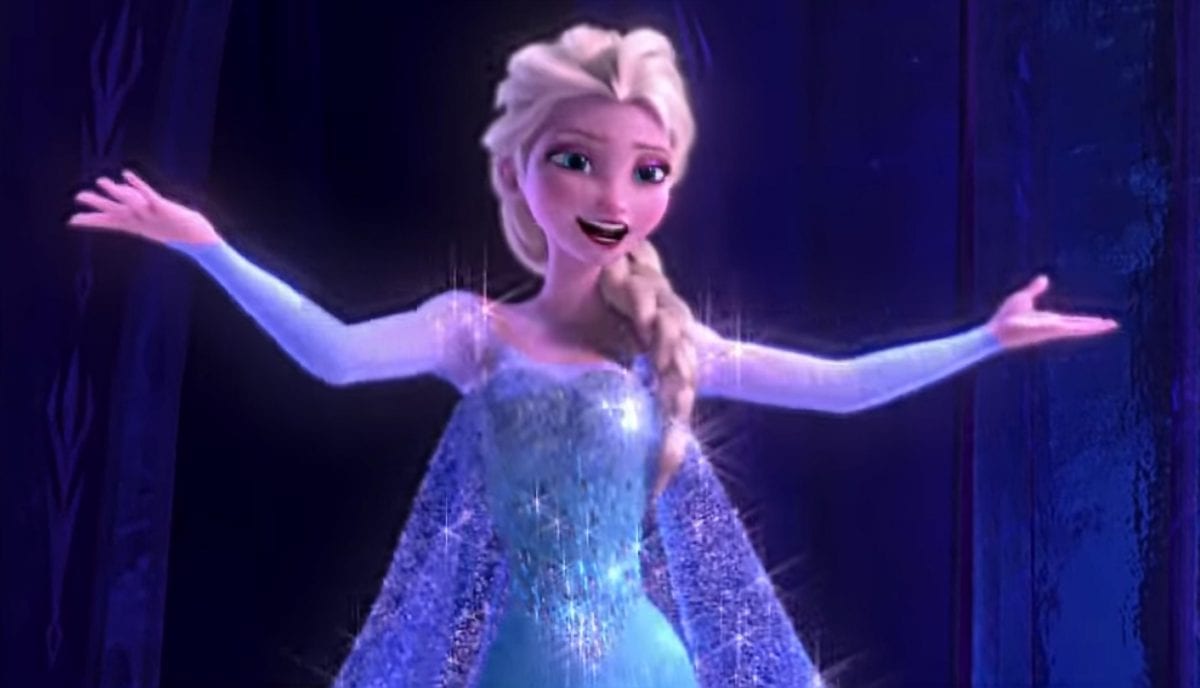 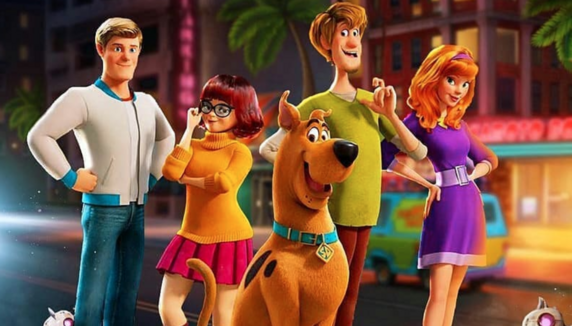 Next
Warner Bros Is Releasing 'Scoob!' Straight To On-Demand and I'm So Excited
Click here to cancel reply.