It’s no secret that most women don’t like each other. Scientist have known for well over a year that hair pulling releases hormones vital to the process of “keeping it real”. It’s not a surprise to me when I see mothers on the internet being more judgmental than a preacher’s wife over whatever parenting topic is important at that very moment. And there are so many things to fight about! Breastfeeding. No breastfeeding. Helicopter moms. Free range moms. Clean house. Messy house. Read any message board and it’s like street gangs rumbling in the park. And I know a thing or two about street gangs, I’ve seen The Warriors. Twice. I think what we need is a little perspective, namely my perspective, so I’m going to give you A Dad’s View On Mom Wars. 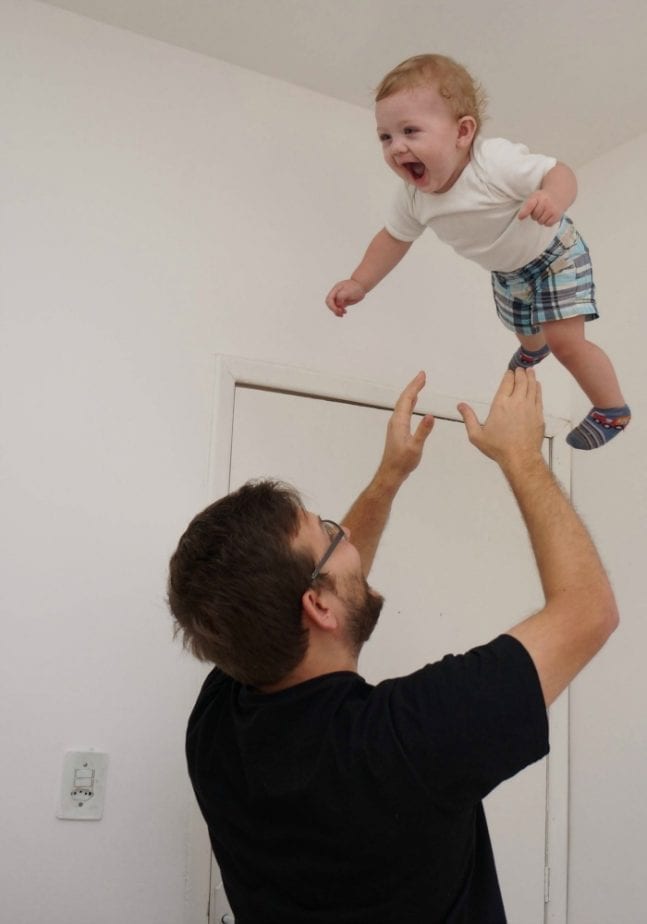 A Dad’s View On Mom Wars

It’s common knowledge around here that my wife breastfed our two children, so it was weird when last week a friend of my wife told her that she was pregnant but wouldn’t breastfeed because she “didn’t want her boobs to get saggy”. Think about that for a second. She knows my wife breastfed, so is she assuming my wife has saggy boobs? And if my wife did, so what? Here’s a little secret, most men don’t care about boob saggage. You’re not going to find a bigger fan of breasts than a guy. First, they look and feel amazing. I don’t care if you’re a 22 year old party girl or a 36 year old mother of three, your breasts will always be more incredible than anything a guy can grow. I’m squeezing mine right now and they feel like a fur-covered bag of soup. Gross. And second, they feed our children and make them strong. It was mother’s milk that fueled the brave pioneers who forged this great nation, not Monster energy drinks.

With all that in mind, I’m a little bummed to see our moms fight over the best use of their breasts. There are plenty of reasons to bottle-feed: you’re a working mom, maybe you’ve just had a surgery, or maybe you just want to. Formula is easier, I get it, and I don’t buy into the haters who claim formula is poison and will make your kid stupid. My dad was breastfed and he grew up to be an illiterate adulterer, so there’s your counter-argument, formula moms. My point is that you have plenty of good reasons to not breastfeed that doesn’t involve insulting those that do. 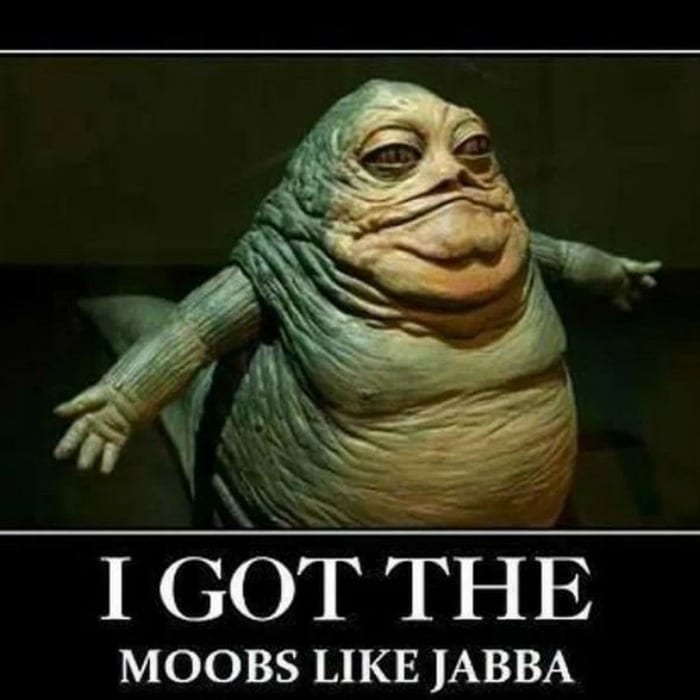 That classic struggle of two yoga moms arguing over who is better at ruining their child’s ability to cope with the outside world. Both of you are right, and both of you are wrong. Sure, when I see a mother force her son to wear a helmet before riding his bike I think she’s preparing him for a future filled with many wonderful cats, but I don’t know the situation. Maybe the kid has seizures. Maybe he’s just clumsy.

My daughter is total free range. She’s incredibly responsible and gets along well with everyone. My son, however, is complicated. He doesn’t pick up social cues. He can’t understand why kids get frustrated with him. My son’s a great kid and has a good number of friends but all that happy fun time can go bad in a second all because his brain can’t figure out how to act like the other kids. He needs tighter reins. It’s not a big deal but it’s just something we have to consider. So back off the other mom, okay? I’m sure she knows how to raise her little Rudiger Chesterfield (it’s a family name) better than you do and if he grows up to be a sex-crazed, psychopath with mommy issues, he can always go into politics. 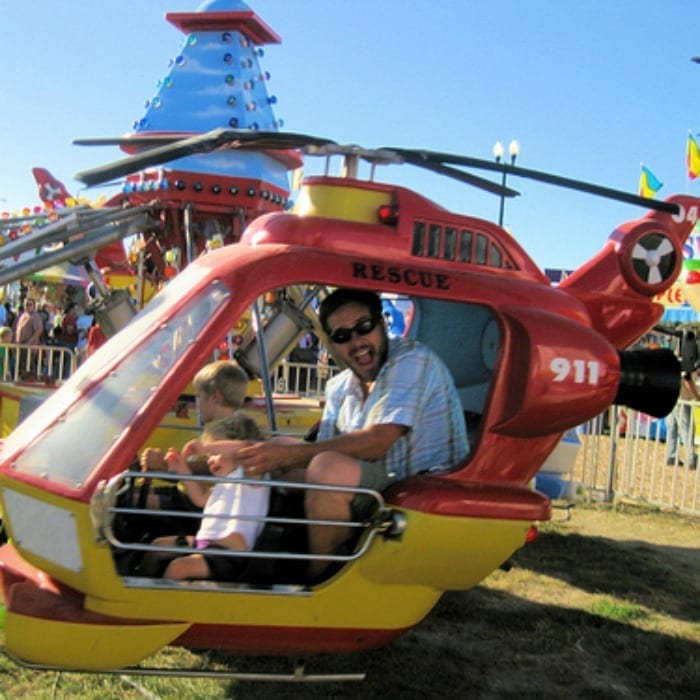 Excuse The Mess, My Children Are Not Learning Responsibility

Hey, mom, your living room just called. It said band practice is over and it wants you to PICK IT UP! Oh, God. I can’t say that. I can’t pick sides. My wife is a messy mom and I’m tidy dad. This type of conflict can lead to a lot of comical wackiness and also threats of divorce. I hate messes like I hate 2 Broke Girls, and my wife hates me throwing away the bill statements that I thought were a pile of trash on the dinning room table. Sure, the house gets clean but also the water gets turned off. It’s not an ideal arrangement but there has got to be some middle ground. Moms, the kids have to clean something. Not only does it teach responsibility but it also teaches them to take care of things they own. Plus, what strange, unhinged person enjoys stepping on Legos and how many bodies do you have stuffed in your crawl space? And other moms, you have to learn that it’s okay to leave a little mess scattered around. It’s a pile of Barbies playing “School”, not dirty needles. My God, what would the Bridge Club say if they saw little Rudiger leaving his racecars in the floor? Bridge Clubs are still a thing, right? And you know what, moms; it’s not your house. You have no say in how Olga Chesterfield (also a family name) maintains her home.

I don’t even know why we’re arguing this. Has the Internet made us so enamored with our own thoughts that we feel entitled to comment on other people’s housekeeping? As a dad, all I want is the house to not smell weird and I don’t want to have to step over anything. Point me in the direction of a dish and I’ll yell at the kids to scrub it. Tell me where a pile of toys is and I’ll yell at the kids to put it away. That’s parenting! 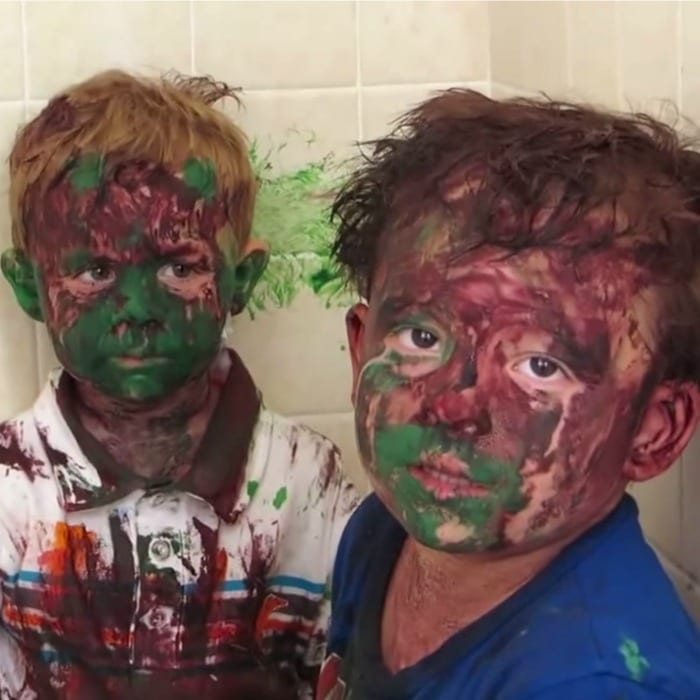 You don’t have to tell me how hard it is to be a mom. My mom is one and I’m married to one. The struggle is real. That’s why I don’t understand why you’re turning on each other over things that truly don’t matter. Have your epidural, get the kids vaccinated, go to work, serve them an organic dinner, and let them sleep in your bed because you know exactly what you’re doing to help your kids become good people. I might not agree with you, but since when does anyone care what I think?

Selecting a maid service is 1 of the ideal approaches obtainable to "add hours" to your week with no incorporating things to your To Do list. It is only after hiring ACT Home that you begin to realise that you can have your home sparkling clean and beautiful, whilst leading an unbelievably demanding lifestyle. Good and highly reputable companies never charge too much high and also mostly cleaning companies offer you multiple discounts on their services.

This was to funny!! I absolutely loved it and agree with it. I never understood why women hate each other. Must be our hormones?? What one parent may find successful another will not. Hell, I have 2 terrorists for kids, seriously, they are terrorists. I have tried everything to get them to behave, but nothing works short of yelling like a drill sergeant and making them drop and do 10. But they are my terrorists and I love them.

Oh, wow! I absolutely loved, capital LOVED this information. And so true and SO funny. I have three kids and a husband and life is going to be messy and is messy, but my kids are always clean. And I find cooking pots and measuring cups behind the couch and even the bathroom. I finally learned my kids are going to 'fight' with each other, let them. As long as no one is being choked or on a horse with a jousting stick (did I spell that right).