I think my family was transplanted from another planet. You would think, being raised in the same environment, that we would turn out to lead somewhat similar lives, right? We had the same parents, went to the same schools (mostly, I rebelled in high school a little), and we were taught the same manners, beliefs, and morals.

Yeah, my brothers and I just don’t fit the normal mold. I am the oldest, Pig Boy is the middle child, and Farm Boy is the baby. 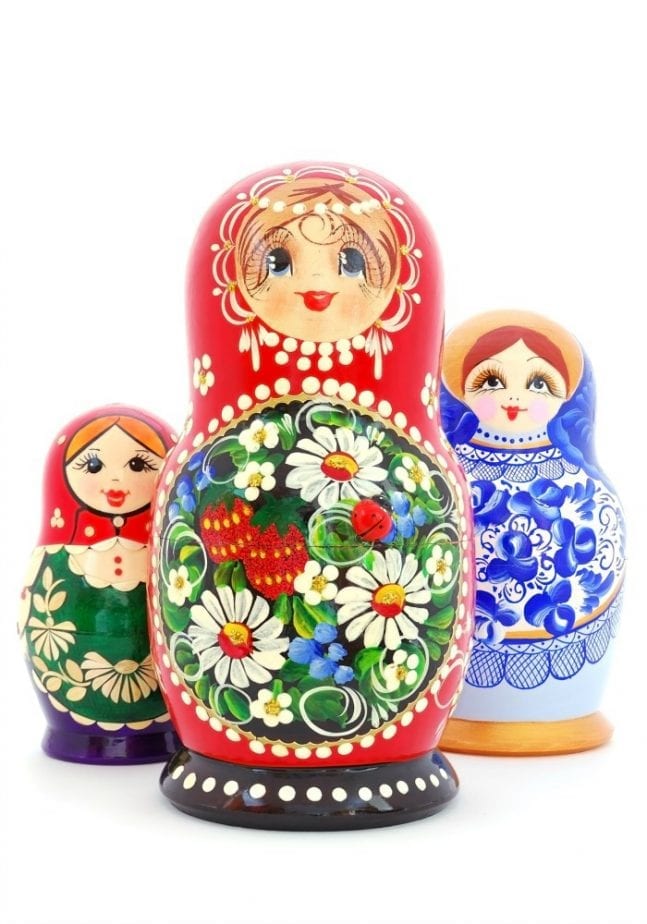 Perhaps it was because we were born in the 70’s and our parents decided to take the ‘Peace, Love and Drug’ era to heart (I think it was the drugs, personally). It’s still very probable that we have different dads…Pig Boy resembles our old mailman, I swear. I hope my mom never reads this.

Being the oldest sibling, the first thing I did when Pig Boy came home from the hospital was push his bassinet over with him in it, probably feeling the need to establish dominance right off the bat. Thus began our sibling journey and a series of totally unwarranted spankings for me. From there on, anytime one of my younger brothers cried, I got the punishment.

Farm Boy (the baby) was the star – athlete, honor roll, went to college on a scholarship. He was the “good” kid of the bunch. He didn’t party. He didn’t cheat or steal. I don’t think he even lost his virginity until he was married. I’m gagging thinking about it.

Pig Boy (middle child) grew up and became a gun fanatic (he calls himself a cop, but we all know he’s a glorified, self-entitled piece of bacon). He dated the same girl through middle school and high school…can you believe that?

For the record, I can honestly say that neither Farm Boy or Pig Boy was grounded ONCE.

Me…the oldest, ‘natural born leader’…paved the way for my brothers’ smooth sailing through adolescence by being grounded 360 days out of each year. I was the rebel…the nutcase who became a serial dater, with a sick sense of humor and ended up writing fantasy stories to escape reality.

So, here I am telling you that labels are complete rubbish, which makes me a bit of a hypocrite since I write comedies making fun of men in general. Then again, I am the crazy, older sibling.

Pig Boy – Has the most debt, lives in a swanky neighborhood where women stay home with their children, sends his children to private school, and buys ridiculous, expensive materialistic crap that he doesn’t use (i.e. the damn ocean boat). He’s a staunch republican (ugh).

Farm Boy – Became a schoolteacher, runs a small farm (for fun!), his wife makes triple what he does, and his kids rule his every move. He leans more conservative in nature (ugh ugh).

Me (the oldest sibling) – I’m the only one unmarried, living in the same neighborhood we grew up in (not with my parents, by the way), a more liberal/democratic opinionated woman who throws the ‘Annual Adult Easter Egg Hunt’ every year. Obviously, I got the brains in the family. I may not be a natural born leader, or a perfectionist, but I do know how to party!

I guess the other planet idea makes a lot more sense to me at the moment. How is it possible that we came from the same gene pool? It may always remain a mystery to me. 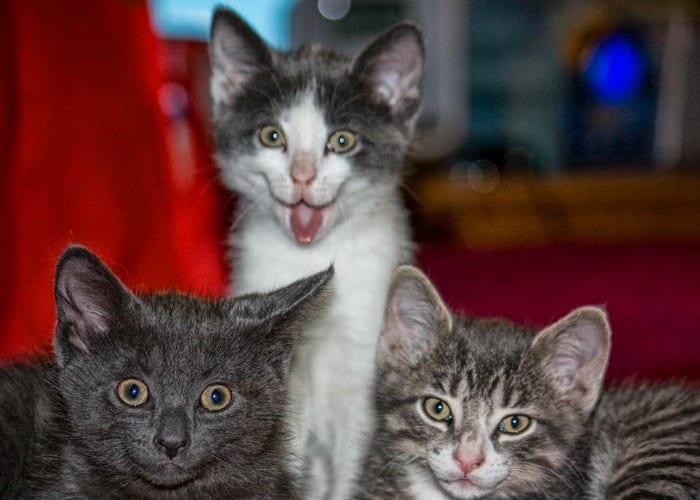 I love reading your posts because they are so different and make me laugh, my favorite of this post is the three kittens, I think the top kitten is going to be Pig Boy lol Maria