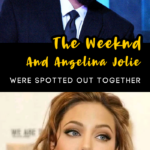 Well, here’s an unlikely couple that nobody saw coming.

Angelina Jolie and The Weeknd were spotted out together in Santa Monica at the Italian restaurant, Giorgio Baldi.

Do you think she calls him Weeknd or Abel? Afterall, his name is really Abel Makkonen Tesfaye.

Now, tabloids will have you believe that it was a romantic date between the two stars, but I’m not so sure.

They did leave separately, but of course, that could have been to confuse the paparazzi.

The couple reportedly spent HOURS together at this restaurant, but seriously, I could spend hours chowing down on some good Italian food, too. *LOL*

I think, perhaps, the two bonded over their love for Ethiopia.

The Weeknd’s parents are from Ethiopia, although he was born in Canada, and Angelina’s daughter Zahara Marley is from the African country.

So, I’m sure they had plenty to talk about.

The Weeknd recently shared that he will be donating $1 million to Ethiopia while the country faces tension in its Tigray Region.

Now, if you are into that whole kinda thing, you probably want to know the deets on what they were wearing.

Angelina kept it simple with a black top, beige trenchcoat, pink nude heels, and yes, she wore a facemask.

The Weeknd opted for a black tee and black boots — looks like they both went pretty casual.

Both stars have some pretty big-name exs, Brad Pitt, Billy Bob Thornton, Bella Hadid, and Selena Gomez — but that didn’t get in the way of their dating life — or at least their casual get together.

We will just have to see how this plays out. Who knows — they could be the new Bennifer 2.0. 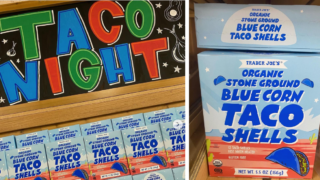 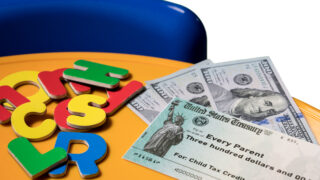 Next
The Monthly Cash Payments For Parents Start This Month. Here's How To Get Them Sent To The Right Place.
Click here to cancel reply.