Another Round Of Stimulus Checks Could Be Headed Our Way. Here Is What We Know.

Hold on to your stimulus check bought hats! Another round of checks may be on the way.

On Friday, the House passed a bill that would dish out another $1200 per person in stimulus aid — with a max of $6000 per household.

If that amount seems a bit high, here is why: Each dependent child will ALSO get $1200. That means families of four would receive $4800!

I’m going to be honest — I could really use that money. I know we JUST got stimulus checks, but it went fast, did it not?!?

The SECOND stimulus — dubbed the HEROES Act — would provide funding for anyone with a tax identification number. So, if you paid taxes, you could be getting money.

As with the CARES Act, the HEROES Act would provide up to $1200 per individual, as long as they make under $75,000 per year. Higher earners would get a lower payout, but a payout nonetheless.

Now, the HEROES Act is not a set-in-stone kinda thing. It still has to pass the Senate — and you can pretty much guess what will happen there.

There is sure to be some debating and tweaking to the plan, and of course, we will let you know AS SOON as we find out anything.

You probably want to know if another stimulus check will affect your taxes next year. We are told it will NOT have a negative effect on your taxes.

Just like with the first round of stimulus checks, this would be a credit that will even out with your 2020 taxes — so, you wouldn’t owe anything else.

That is all we know for now. We should know more by the end of the week, and of course, we will pass the information on to you! 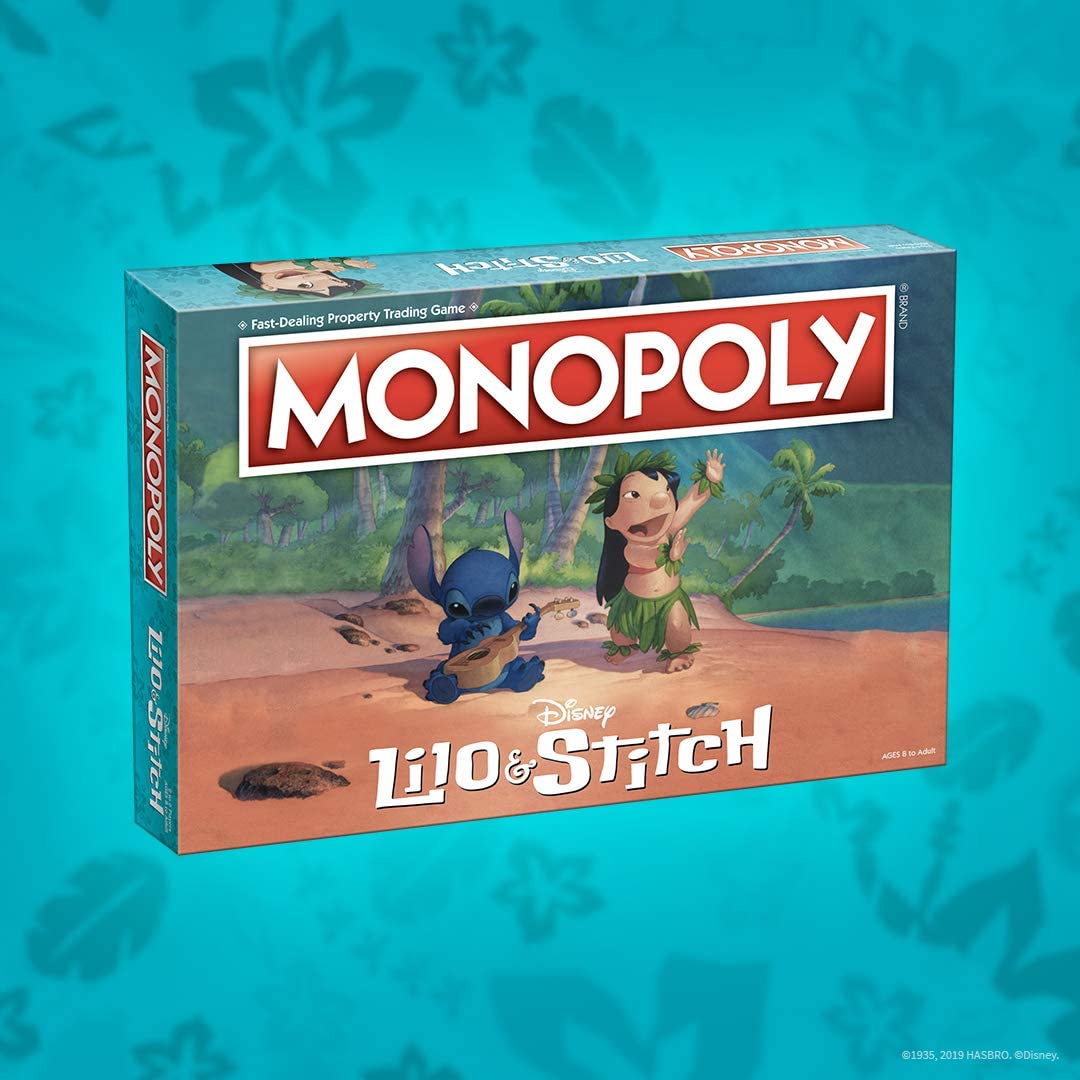 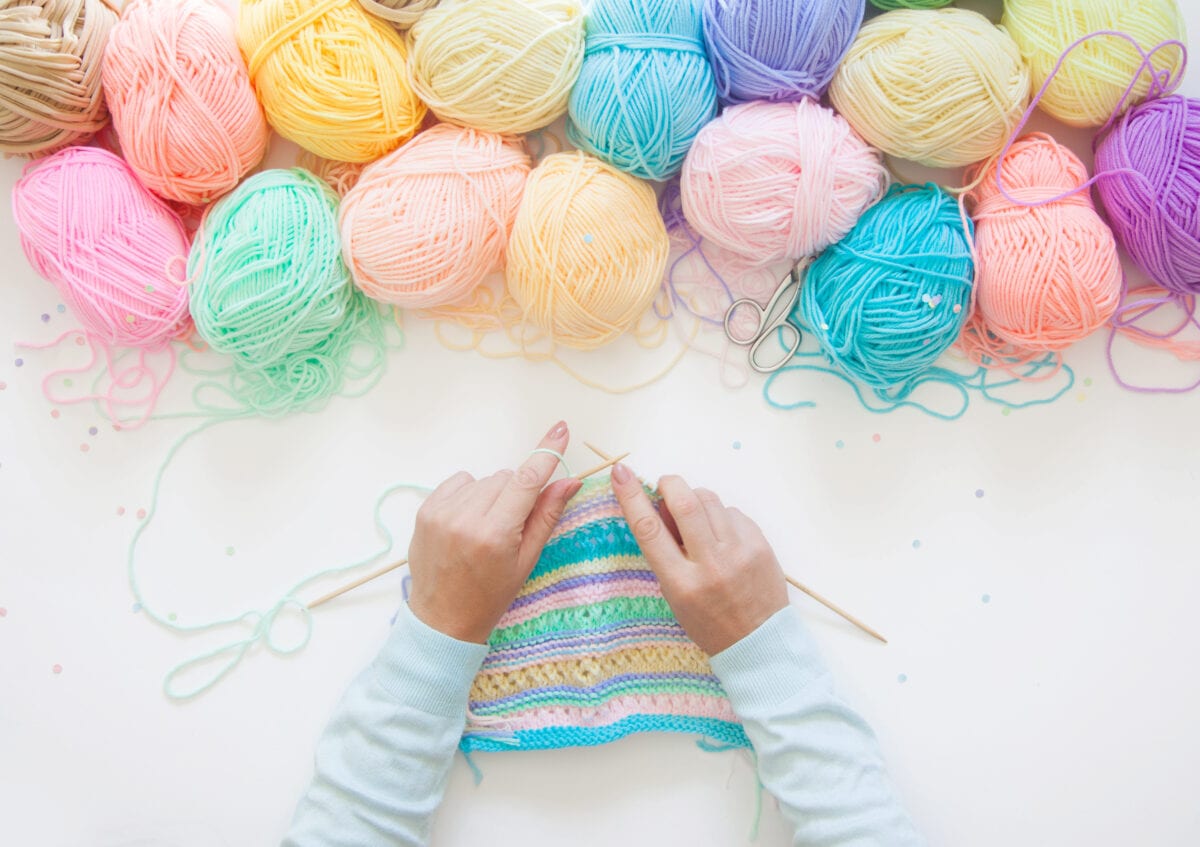 Next
Here's A List of Crochet Supplies That You Will Use For Every Crochet Project
Click here to cancel reply.