When we marry our sweetheart most of the time we’re young, kinda dumb, and basically broke. I mean, a lot of us, at least. Let’s get real: most of us do not have the fairytale marriage that we dreamed of when we were five. You know, that marriage we practiced out with the Barbie and Ken Santa brought us for Christmas?

But we’re happy. And happy gets you pretty far in life. There are bad days, but they are far outweighed by the good days. And part of those good days is looking up to other couples who have made it and are living the life you wish you had.

For me, it was Chris Pratt and Anna Faris. They are basically the cutest couple in the world, and their happiness has gotten me through so many days of washing the stains out of my beloved’s underroos.

But, alas, eventually all fairytales must end. Today I found out that Chris Pratt and Anna Faris are splitting up, and it’s basically the adult version of finding out Santa wasn’t real. 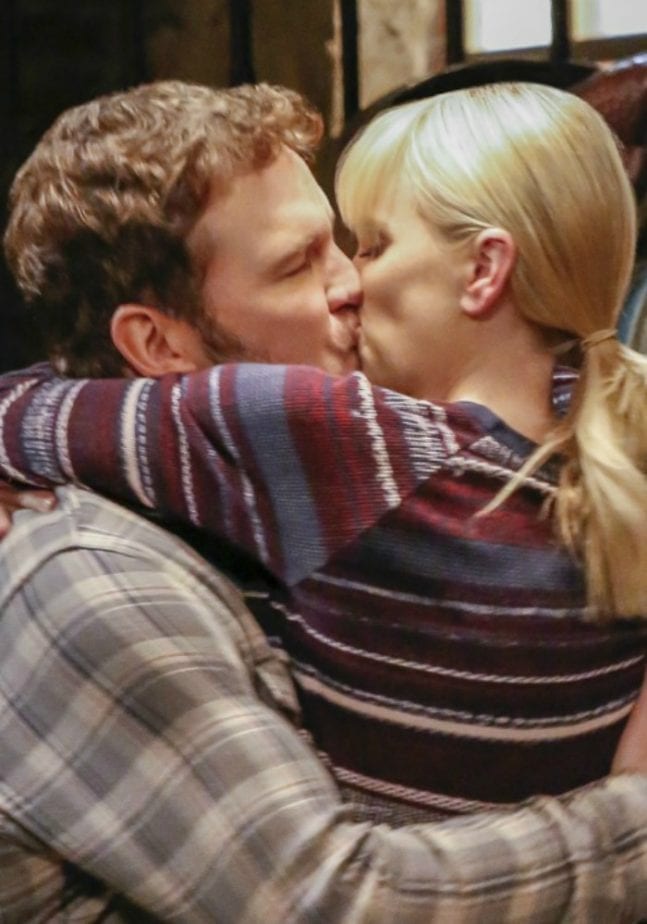 Honestly, this breakup is one of the saddest things I can imagine.

Not just because they have a little son, but because they truly did seem like a golden couple. Their sense of humor and whimsy made it seem like as long as there was laughter, any marriage issue could be worked through.

Chris is the funny boy next door who maybe started out a little pudgy but grew into his own. And Anna was your bestie’s annoying little sister, who grew up to be funny and hot. In short: they were all of us.

Christmas was never the same after finding out Santa wasn’t real.

Yes, at first it was like this huge revealed secret ushered you into the adult world and let you see behind the curtain, but all the sudden magic no longer existed in the world. We need magic. Even now, even as adults we need magic. So seeing a couple get along SO WELL is kind of like our version of that magic that left us so many years ago.

And their separation means that magic wasn’t real, either.

So now we have to go back to washing out those stains and wondering what it would have been like if we’d pursued that art degree instead of marrying our high school sweetheart. Or, worse, we have to realize that our sometimes crappy marriage is somehow happier than that of bonafide Hollywood royalty.

We had Barbie and Ken living in a dream house, when really we should have had them shacked up in a three bedroom ranch style with a leaky roof and an untamable fire ant infestation.

And I think that’s where it gets so sad. A big part of me wonders if it isn’t the fame that did them in. If they had the same everyday struggles the rest of us face, would they have grown together, rather than apart?

I don’t know. I don’t suppose anyone will ever know.

But for today all we know for sure is that Santa isn’t real, and neither are fairytale celebrity marriages.

I truly do wish them both the best, though…even if it isn’t together. 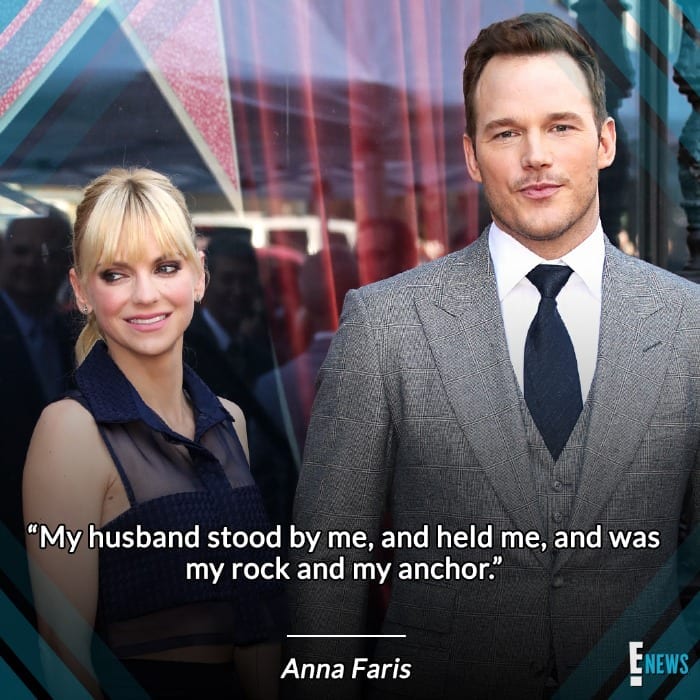