This is not a drill, folks: your littles are about to have a meltdown and right now there’s nothing you can do to change that. Disney has decided to pull their entire library off of streaming giant, Netflix, so it can hack out its own piece of the streaming pie. Sometime in 2019, Disney will be launching its own streaming service, and according to CNBC their entire library will be made available for all to view. For a price… So let’s just go over this again: because being a parent isn’t hard enough already, Disney just pulled their entire library off Netflix. 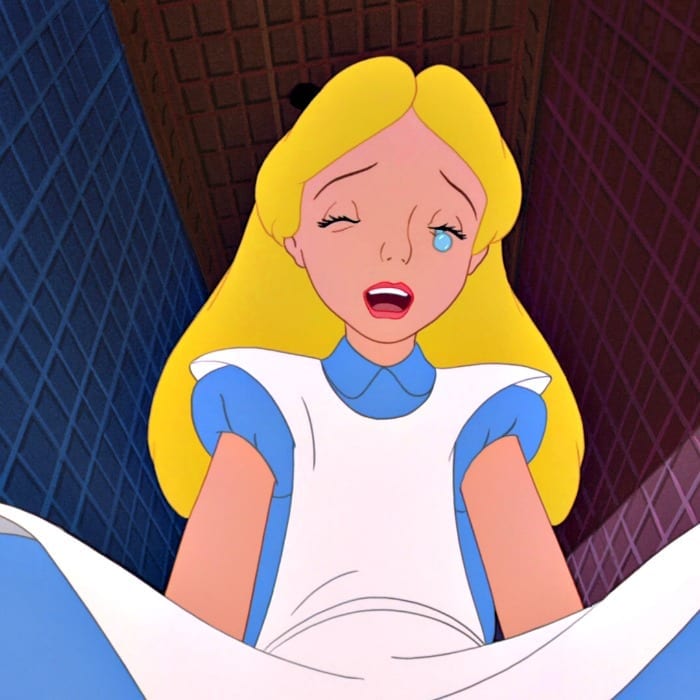 Because Being A Parent Isn’t Hard Enough Already, Disney Just Pulled Their Entire Library Off Netflix

So what does this mean, exactly? For a lot of us Netflix has offered a way for our entire family to see a multitude of beloved content all from one service, but with Disney splitting off, parents will now have to pay for at least two monthly streaming subscriptions if they want to watch Disney videos separate from everything else. Which, I get it. Disney, I get it. Everyone wants to make more money. Disney knows that parents are happily going to shell out the dough because that’s better than hearing their littles mourn for Moana and all the rest of the Disney crew, but while Disney is bringing in a pretty penny with this new service, parents are the ones paying the price.

Was it that they weren’t making enough from Netflix alone? IDK. Will other companies follow suit until we end up paying hundreds a month to view videos from multiple streaming sites? IDK that, either.

What I do know is that tomorrow morning if you were looking forward to watching Moana or some other Disney classic with your kiddo, you’ll have to make other plans. 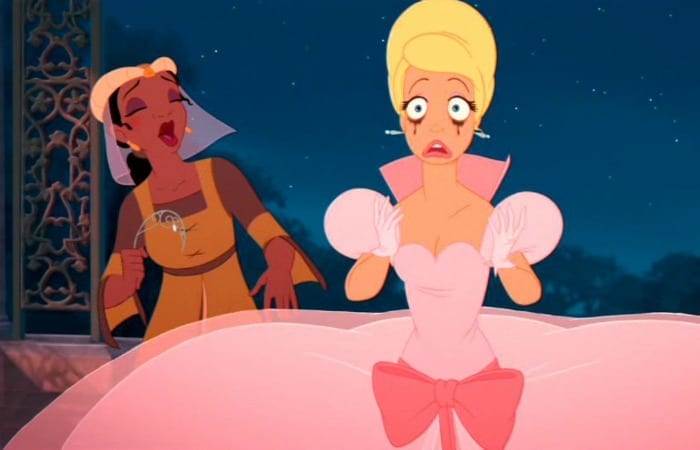 I mean, yes, maybe we should all watch less…but, for some that isn’t an option.

One of the coolest things about Netflix is the fact that it’s available anywhere you can find a Wi-Fi signal. So if your kiddo is sick at home, or in the hospital, Netflix is an easy way to keep them entertained and keep their minds off how badly they feel. And, sure, there are other shows your little will happily watch but this announcement was fairly abrupt and the reality of it is going to hit pretty fast.

So like I said, parents, you’re about to face some major meltdowns. And, sadly, you have Disney to thank. 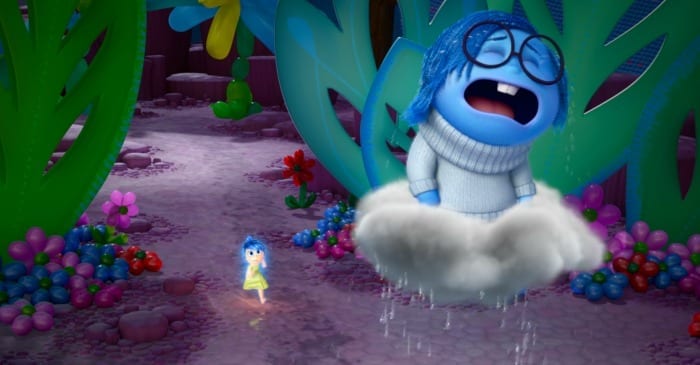 As if all these streaming services arent costly for some of us , and the way Disney is with greed im positive its going to cost way more than the other companies charge. Thats sad.

I still wonder why disney had took that decision as my kids have been enjoying the movies and stuff from the disney.

Netflix is a parasite whose business model is basically to make millions off things others have invested heavily to create. It is not surprising at all that the people who actually make the things Netflix sells are standing up to get a return on their investment. That's what enables the creation of the next Moana or Finding Nemo...

Really??? This is not bad news folks. This is actually a gift. Now our children will get to see what our faces look like. They will look into our eyes and talk to us. We will go back to the days of books and board games. If you really want a movie, toss in a DVD or even a VHS. Yes in our house they still work also. Disney is also promoting unhealthy lifestyles so many are choosing to unplug from them already. This is not bad news folks. It is a blessing.

The movies will not be removed from Netflix until 2019 as well. Still plenty of time to watch Disney until then. :)