Over the past few months, I’ve kinda enjoyed being on my own. A good relationship used to be really important. It was a sign of maturity. A thing to show how far I’d come in life. I come from a place where people marry young comparatively nowadays. For the most part it was like, “Okay, you had your fun in college, now time to get serious.” But, after my last breakup, I’m not so sure. I’ve become very indifferent to it. “Well, if it happens and feels right, okay. But, I don’t NEED to be with someone.” I don’t want to force a relationship just for the sake of being in one.

That’s made me look around at other relationships in a different light. See how some guys treat their women and what kind of things women put up with and some of it…not pretty. Here are five things every woman should demand in relationships. Not because she’s bossy, but because she deserves better. 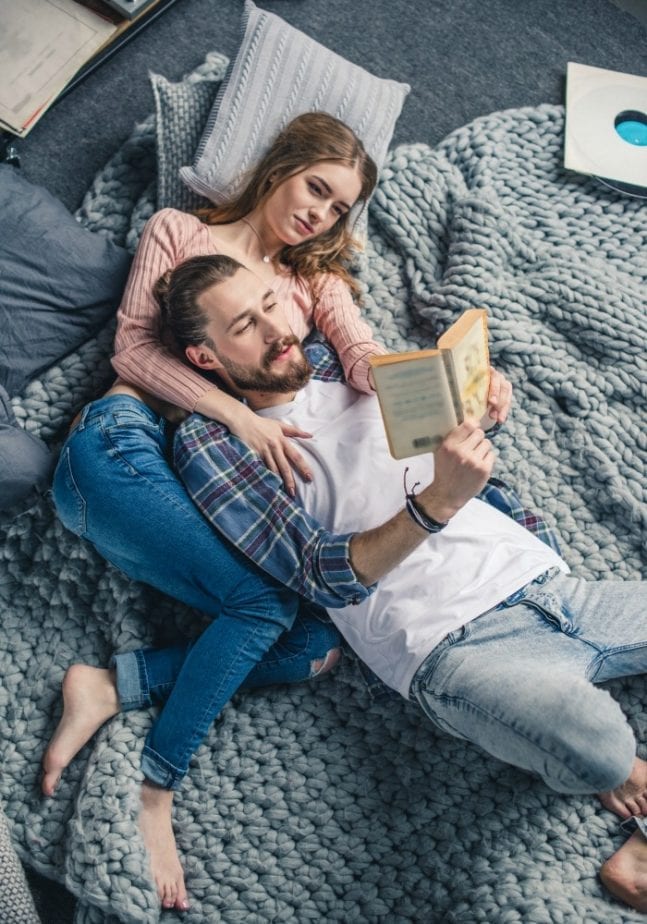 Five Things Every Woman Should Demand In Relationships

1. Women shouldn’t carry the weight of a relationship.  It’s a partnership and it’s not demanding/bossy to be assertive about your needs.  If a dude isn’t sharing an equal burden, speak up.  Don’t let him push you around.  If you’re doing all the planning, organizing, socializing, cleaning, etc, that’s a red flag.  A dude who is truly interested will set aside time to do things that aren’t necessarily fun, but he knows they’re important to you.

2. If a guy can’t tell you exactly what he wants while you’re dating (casual dating, relationship, looking for marriage, etc.), he’s probably just trying to sleep with you and keep his options open.  Men love being in a vague situation.  To be perfectly honest, it’s the ideal one, but not realistic (or in some cases, moral).  You get all the physical benefits of being with a woman and some of the emotional aspects of a relationship without the total commitment.  And if you happen to get those things from another woman, it’s not technically cheating.  It’s horsecrap, but a lot of guys love this scenario and for good reason.

3. A guy should have some basic skills or at least make an effort to learn them.  This includes: cleaning, cooking, ironing (at least his own stuff), basic car maintenance, household fixes (lights, furniture, etc.).  This point works alongside the first point; he can’t carry his weight if he doesn’t know how to take care of himself in the first place.

4. A guy should be thoughtful and be able to entertain opposing ideas in a thoughtful manner.  If he’s combative with his friends, family, or most importantly, strangers, he’ll be the same way with you, no matter how much he says he loves you.  Strangers most importantly because you can really get a good sense of who someone is as a person based on how they treat someone they aren’t invested in.

5. A dude should read.  Something.  Maybe not a 600 page borefest on metaphysics or existentialism, but he should be committed to learning every day.  A newspaper, magazine, books, I’ll even take audio books.  Comics are fine as long as they aren’t the ONLY thing he reads.