I never aspired to be Popular with a capital “P.” Not in the cliche clique sense. No, my #lifegoal has always been to be a Cool Geek Girl…but I’m pretty sure I haven’t leveled up past Nerd. In fact, I think I might have blown the whole thing by getting an Apple Watch.

I’ve always owned Macs, every since my LC II  pizza box. It is probably one of the few things I can legitimately say I did before it was cool. (The others being “adult coloring books” and “bullet journaling.”) So when the aughts rolled around and every was like, hey, Macs are pretty neat, I was hipster-level insufferable about it. 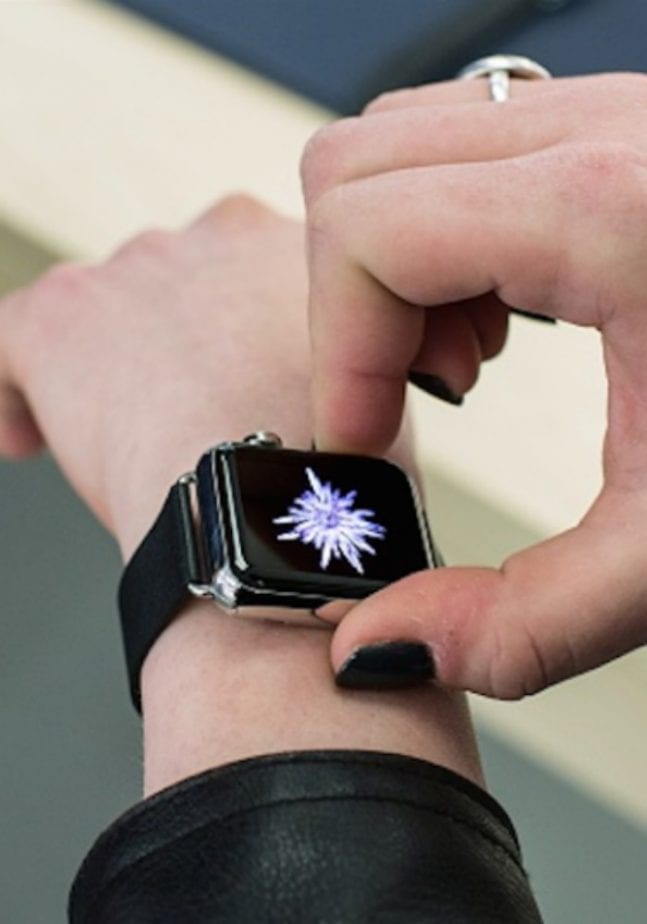 I Love My Apple Watch, But Apparently That Makes Me Uncool…

So of course I got an iPhone as soon as I could afford one. I don’t always get the new version right away (because money), but Apple has always had a good refurbishment program, which means you can pick up “last year’s model” at a bargain.

Which is how I lost all my social cred. APPARENTLY I became an “oldie” the moment I strapped on a wristwatch. It didn’t matter that it can read my texts for me, set appointments and reminders by my just asking it, ping me when it’s time to feed the dog—

Okay, the dog usually lets me know when it’s time to feed the dog.

Oh, yeah. And it tells the time.

But this tweet comes through my tweet stream (which I can’t find again, because the demise of Brangelina has pushed everything down the queue into Social Media Purgatory) asking “Are apple watches uncool?” because someone (John Oliver? Jimmy Fallon?) made a joke about them.

So of course I have to spend an insane amount of time trying to find out via the Google and the Facebook. (Infuriating my boss, which is sad, because my boss is me.)  Most of the questions centered around “Are Apple watches worth it?” (it depends) “Are watches [in general] uncool?” (No, but they do make you look old fashioned and possibly pretentious, sort of like writing with a fountain pen (which I also do). Though GQ and other men’s magazines point out that (for men, at least?) it’s makes you look like a grown up who has his crap together. Especially if it’s a ridiculously expensive watch. Which I guess reinforces the first point.)

Most of the youths today just look at their phone. In fact, “Why do people wear watches?” is an actual question on Yahoo Answers. And I guess if you never look up from your phone, it’s not a big deal.

I hadn’t worn a wristwatch in a decade, but I’ve found myself wearing my watch all the time now, and I’m really surprised at how much more convenient it is than getting my phone out of my pocket–assuming I have a pocket and that I reach in the right one the first time, which never happens. And that’s JUST the time telling part. So THIS is why wearing a watch (regardless of gender) signifies you’re here to take care of business.

I also don’t check my phone constantly. Anything I might need to see right away (emails from my editor, agent, or mother, for example, or texts from my inner circle) come to the watch. CNN pings me if something happens in the world (like the friendly fire airstrike on Syria, or the aforementioned Brangelina breakup).

The Google question that finally hit pay dirt, incidentally, was “Are Apple watches douchey?” This seems a little harsh. But even I have to admit, that while I love being able to tell my watch to remind me at 7 PM that Major Crimes is on, I don’t particularly like that I have to talk into my wrist like a Power Ranger to do so. (Okay, I actually do like that, but not so much in public.)

There wasn’t any actual journalism on the subject, but the polls did tend to skew toward the douchey side, depending on 1) if you are a man or a woman (who knew wristwatches were a feminist battleground), 2) if you like gadgets (which means the respondent is probably answering the poll from their wearable tech), and 3) if you walked around like you’re talking to Zordon.

The most frequent answer to that question?  “No more than iPhones were when they first came out.” 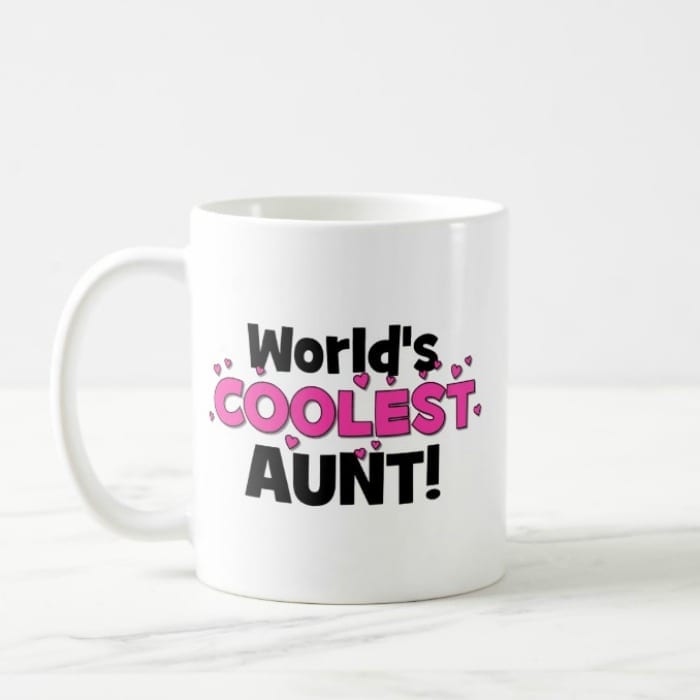 I just got my Douche band/Apple Watch for Christmas. I love that my phone can stay in my bag when out and about , or on charge whilst I go about my merry business inside the house. Most of all I love that it tells me to "breath" and "stand up" but I am working on turning those off cause, who has time to breath anyways??