I spend a lot of time around a lot of moms and while I understand what a tough job it is, there are some things that really set me off. Thing is…a lot of people think that because I don’t have kids of my own I don’t understand. But I disagree. Just because my uterus is a barren wasteland where eggs go to die doesn’t mean I don’t have a right to be bothered by some of the things you say. And I get it, dads say these things, too, but I’m around WAY more moms so y’all are the ones I’m putting on blast. Moms: PLEASE stop saying these 10 things to your kids! They’re awful! 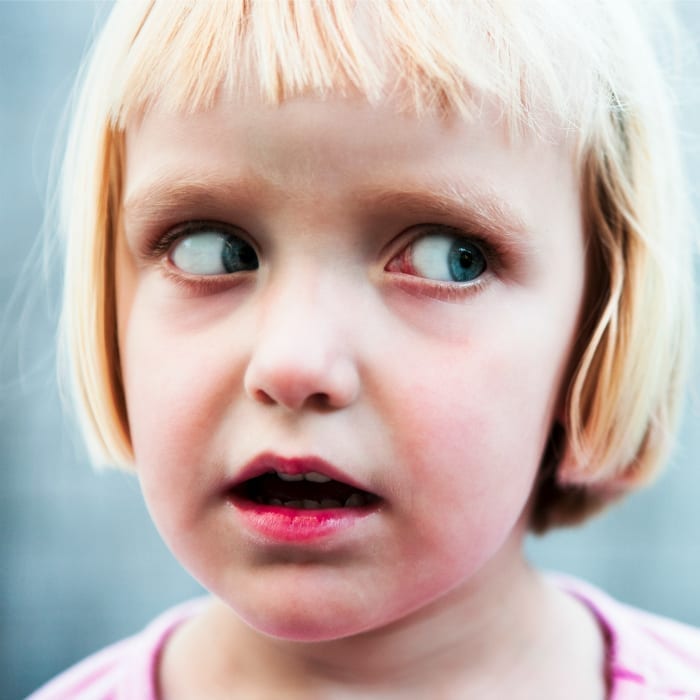 10 Things To Stop Saying To Your Kids

2. “You’re not doing it right. Let me do it.” Or….let them do it wrong and learn from their mistakes. That can be a thing, too.

3. “Give him/her a hug!” Because you should ALWAYS encourage your kids to be touched by people who make them uncomfortable.

4. “You need to be a better example for your brothers/sisters.” Because your child is somehow responsible for the rearing outcome of their siblings…yeah, that makes sense.

5. “No one will ever love you as much as me.” Oedipus, much? It’s okay, though…their therapist will thank you for this one later.

6. “I hate you, too.” Really, mom? Is that really the thing you want your child throwing back in your face during those horrifyingly hormonal teenage years?

7. “There is nothing to be scared of.” Says the big adult to the tiny little person who literally has trouble wiping their own nose. Yeah, they can Totally defend themselves if things get real up in here.

8. “Because I said so!” Has there ever been a lazier parenting phrase, ever?

9. “You didn’t even try!” Or they tried really hard and now they feel like crap because you didn’t see their effort. Way to go there, mom. 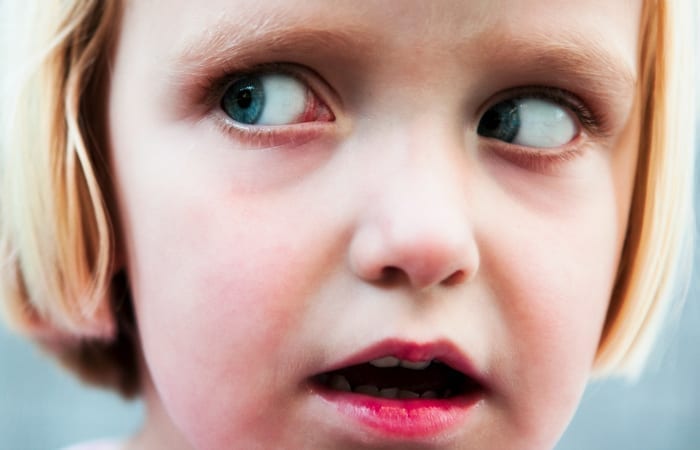 Look. I get it. Parenting is TOUGH. And sometimes in the heat of the moment things are going to just slip out. Probably things you heard when you were a kid. But the deal is, you’re the adult. It’s your job to make sure these things pop out as little as possible so that your words aren’t the reason your child’s future therapist can afford a private island. It’s fine if you’re frustrated, need to walk away, need to call an adult to vent, but literally…STOP saying these things to your kids. Please. Because even though I’m not a mommy, I cringe every single time I hear them and, really, YOU should be, too.

I want to know, do you have children? If so, how many? I've read a few comments on your articles that day you don't have children. If that true and you don't have children how do you know what it's like to raise them? No, babysitting doesn't count neither does having nieces and nephews or godchildren and especially pets don't count. Being a parent is the hardest job in the world, it's exhausting, mentally draining at times and it's scary. You are so worried that you don't doing things the wrong way and then you are ALWAYS being judged and being given unfair unsolicited advise. It's the worst when someone who isn't even a parent judges you and gives you advice like they are somehow better than you at a job they have never even done. You don't tell a rocket scientist, physicist, biologist, doctor or even a mechanic how yo do their job when you've never done it. Reading a few books about it doesn't male you an expert, right?

If you'd like advice from a parent (not some parenting study or advice column), I'd love to offer my assistance.

I think you are off base with 4 and 8. As someone already said about 8 "because I said so" makes sense as a last resort line, I already told you because it's your chore, or part of being a family is doing chores why should I keep arguing with a child. Number 4 is a hard one because it is an accurate statement, a younger will mimic the older ones behavior good and bad, so if say "you need to set a better example for your brother you should also be saying "thank you for setting such a good example for your brother too.

I agree with these except number 8. "Because I said so" is a phrase I pull out a lot of the time. Sometimes there is no explanation to the millionth request and because I am the parent, I have final say!

As you are not a MUMMY it is easy to put down your comments, these are expressions that have been used to children since Adam was a lad, AND they are understood.

First if you're not a parent or in a profession we're you work with children you can't really understand​ how hard it can be, especially with special needs kids or strong willed kids. That said as a mother of 4 I do agree with some of these and others I don't agree with simply because I know my kids, ie the your not trying quote I say that to my older kids because they LITERALLY tell me they can't find something but they haven't even gotten off the couch to look. So saying things simalar to that quote is not an opinion it's fact. I am also that mom who will tell you off for budding in when I am parenting my kids, I hate nosey people who think they're helping but really are not