Don’t get me wrong. I love being a mom. Most of the time. Most of the time it’s the greatest thing ever. Most of the time I look at those beautiful blue eyes and think, “Wow. You’re the coolest kid alive.” But I didn’t give birth to her. And since she is ten, she likes to remind me of that whenever I ask her to do something she doesn’t want to do ala those magical, button pushing words, “You’re not my mom!” And in those moments I feel like a rent-a-mom rather than the real deal. 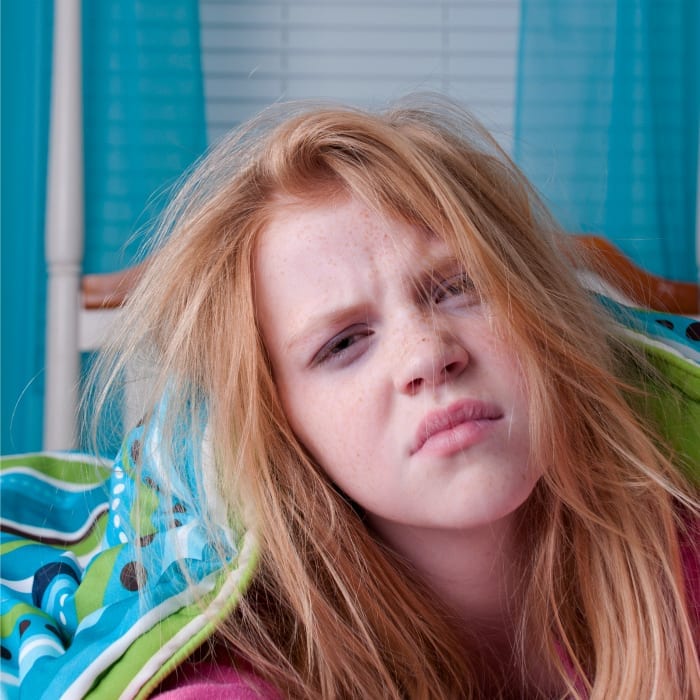 It’s hard. So hard. I’m the grown-up. I’m the adult who has to keep her from accidentally killing herself on almost a minute to minute basis. I’m the one who has to remind her to take showers because she’s in athletics and, well, she stinks. I’m the one who holds her when she cries, or tells her dad (after she’s not around, of course) that he’s being too strict or too rough with her. She’s ten, I remind him. A baby, by all accounts. She’s going to make mistakes.

I’m the one who lets her play with expensive makeup because it’s something we can share (and I’d rather her learn using the good stuff…so that she knows the difference). The one teaching her how to cook so that when she goes off to college someday, she won’t have to live on Ramen alone. I paint the little Tooth Fairy footprints in glitter on her nightstand so that she can keep her sense of whimsy just a little while longer. I’m the one who listens to her singing the same song over and over for days at a time because she wants an audience…and I make a great audience.

I’m also the one she yells at whenever she’s having a bad day. Or if she’s being asked to do something horrible (like wash her own plate and fork…I know, I’m a monster). I’m the one who squares off against her when she’s telling lies and the one who has to explain to her that some of her lies are dangerous and can cause real world problems…

And that’s when she tells me, “I hate you! You’re not even my real mother.”

And a piece of me dies inside.

And my face fills with blood and my heart pounds and I take a deep breath and walk away. Because in that moment that’s what I have to do to give myself the space I need to figure out what to say to her next. Especially since she’s not wrong. I’m not her real mother. I’m just a woman who loves her like crazy even when I don’t like her very much.

It’s not that I had some romanticized notion of what parenthood was like, either. I knew it would be hard. And that kids can be tiny terrors whose filters do not work and that sometimes…sometimes they’ll even make you cry.

I knew all of that going in. I guess I just didn’t suspect how often I’d find myself wishing for a different life. Or how guilty it would make me feel for even thinking about it.