When I was a kid, my dad scared me like nothing else. Grown-ups might as well have been gods for all the unquestionable authority they held. Parents, teachers, cops, pastors, random strangers at the grocery store who felt it was okay to pat me on the head because I was so damn cute.

Grown-ups looked like grown-ups. They dressed differently from kids. They talked differently. They held jobs and bought stuff and got to watch “R” rated movies. I couldn’t wait to be an adult and inherit their unlimited power. But here I am, 37 years old, and I’m still that scared kid. I’m a grown-up, but I don’t feel like one.

I’m A Grown-Up, But I Don’t Feel Like One

My problem is that I’ve never felt my age. I used to think that was supposed to be a good thing. When you’re old, you want to feel young. But when you’re in your 30’s, feeling young just feels immature. Sure, I own a home and a couple cars. I go outside and mow the yard and change some brake pads, but when I come back inside I play Dark Souls 3 for hours and when I turn that off, I pick up an X-Men comic. Maybe that doesn’t sound bad to anyone, I work hard and I deserve to relax, but I was playing video games and reading X-Men comics when I was 12. Christ, I’m even still wearing a Voltron tee shirt while I do it.

My dad doesn’t take crap off anybody. He’s not a mean guy, he doesn’t scowl or raise his voice, he projects an air of “adultness” and everyone treats him accordingly. I’ve never seen my dad have to explain himself or reason with anyone. He’s never had to convince anyone of anything. If he says it, then it’s so. So, it’s frustrating for me, as an adult, to take crap from figuratively everyone.

And I’m not the only one like this. I’ll spend an evening with some friends and the hours will fly by while we talk about G.I. Joes and Transformers. And I’m thinking, who gives a crap anymore? I love G.I. Joes and Transformers but I’m secretly praying for someone to mention they got estimates on a bathroom remodel or they’re looking to refinance their mortgage loan. The generations before me used to debate the gold standard, now my friends and I debate Batman movies. We whisper rumors about what hot video game is being published this Christmas like Cold War spies passing confidential intel in a back alley. 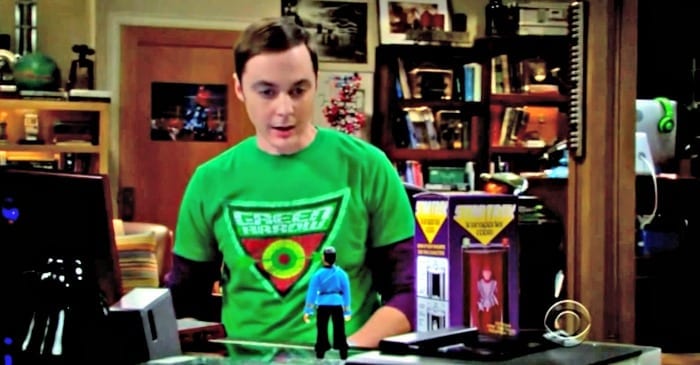 I’ve got some kind of Peter Pan syndrome. My youth is stalking me like a heroin dealer who won’t let me go, reminding me that the complete Ghostbusters cartoon series is now streaming on Netflix. Just one episode, I tell myself. Five episodes later, I’m lamenting that I sold those toys in a garage sale while I look up mint-in-box Slimer action figures on Ebay.

Does being an adult mean giving up the childish things I love? I don’t now. My dad, my uncles, I guarantee they never thought about this stuff and I believe that’s my problem. I think too much. These men didn’t care what other people thought of them. For good or bad they were honest about who they were and offered no apology. Maybe that’s what being a grown-up is all about, being honest with who you are. Do I make good on my word? Do I take care of my family? Do I love my wife? Then who cares if I have an awesome H.P. Lovecraft coloring book? My kids are not scared of me. I’ll call that a win.

It's remarkable in support of me to have a web page, which is good designed for my know-how. thanks admin

If you design websites like you communicate, you're a genius.