Jennifer Lopez and Alex Rodriguez Have Ended Their Engagement

Oh no!! I liked these two together!! Sad day!

I mean just a week ago, JLO posted this to Instagram…

They seemed so in love!

However, a source close to the two said:

“This has been a long time coming,” a source tells PEOPLE. “They are tied in their business worlds so it’s not a cut and dry break up. It’s taken a while for them to even think about untangling it all.”

So, why exactly did they split? Well, nobody knows for certain.

The two got engaged in the Bahamas in March 2019 after dating for two years.

But apparently, last month there was rumors that Alex had had an affair after Southern Charm‘s Madison LeCroy was accused of sleeping with a married MLB player.

However, a source told PEOPLE then that the two had “never met.” It’s unclear if J-Rod’s split has anything to do with the LeCroy rumors.

I am sad to hear of their split but I hope they both end up happy! 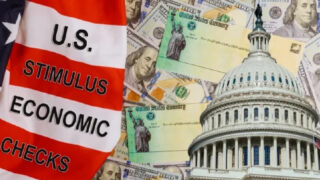 Previous
Stimulus Check Update: How Will You Get This Round's Payment? 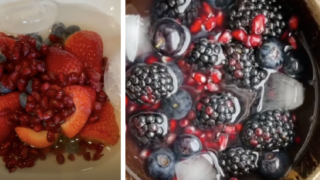 Next
Everyone Is Talking About 'Nature's Cereal' and It Actually Sounds Really Good
Click here to cancel reply.

How will I get my stimulus check since I am a senior and do at taxes?