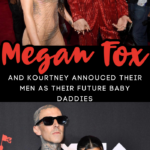 With the VMAs being last night, everyone was waiting to see what drama was about to happen!

Like…dear lord. The confidence. The body. Sheesh. This girl rocked the runway!

But then, jaw dropping moment #2 dropped, which Megan Fox and Kourtney Kardashian helped host the VMA’s by introducing their boyfriends in a very…interesting way.

Megan Fox introduced the two men as their “Future Baby Daddies”. Whether Kourtney was aware that was going to happen, we aren’t really sure. She just called her boyfriend hot.

So this leads to MANY questions. Does Megan actually want to have another baby, this time with MGK? Would Kourtney ever consider having kids with anyone but Scott?

How do the boyfriends feel after being called future baby daddies? It’s pretty unlikely that Fox is pregnant given the state of the revealing outfit at the VMAs, but is this her calling out MGK to make that happen? 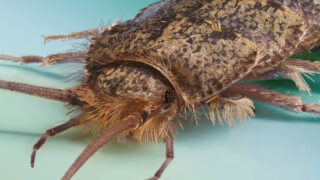 Next
DIY: How to Naturally Get Rid Of Silverfish Infestation For Good
Click here to cancel reply.