Arrogant is a name that has come up to describe my daughter more than once. Relatives, other parents, even teachers. At first I was angry, but now? I hope she embraces it.

The other day my daughter walked in from her latest gymnastics practice and told me, “You have to see me do my new backflip and front flip back to back. I’m the best at it.” These flips aren’t the only things she’s the best at. She’s the best at cooking, she’s the best at doing her own dishes, she’s the best at fixing her make-up (and my own), and the truth is, she’s really just average. My daughter is average, and annoyingly arrogant, and I couldn’t be prouder of who she’s becoming! 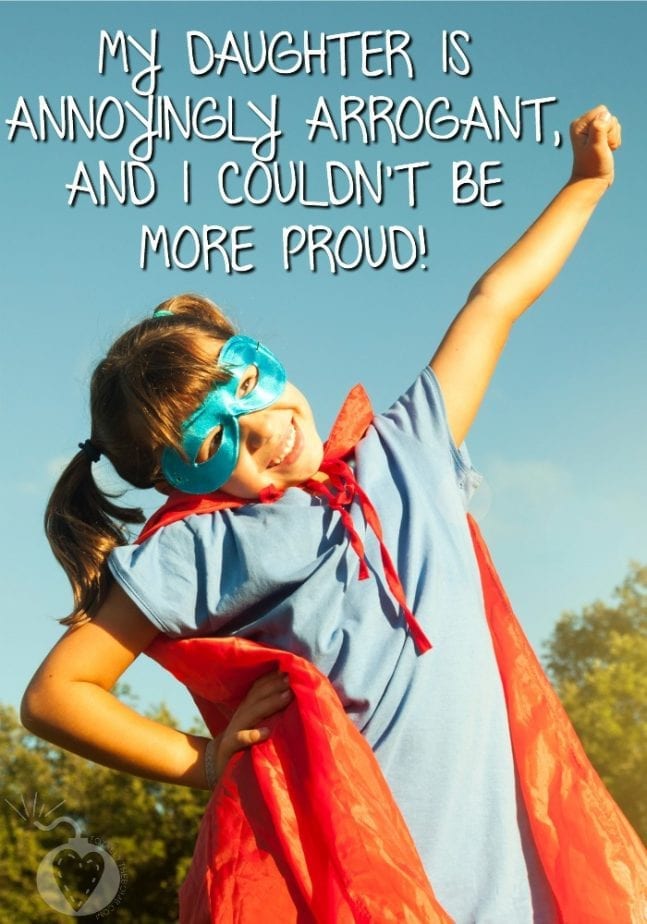 We live in a time where there is no middle ground. People expect everyone else to live up to some weird version of what the world looks like inside their head. Big news break:: we are not psychics. Plus, we’re so very very different from one another.

I’m a shy, hermit-like, bookworm, introvert who feels more comfortable writing blog posts from behind a computer screen than ever actually going and seeing or talking to, well, anyone.

We’ve got this new thing we’re doing with Facebook Live through the Totally The Bomb Facebook page, where people can talk on Facebook and you (the readers) can watch us, and interact while we’re talking. It’s live, after all!

I suck at it. I tried, at first, to color during my time-slots. I’d sit there for an hour working on a picture and talking to the audience, but also secretly wishing my life away. I Hated it.

Now, that doesn’t mean she Has to be the best. In fact, she fails at a lot of things. But she’ll never see those as failures. That kid will glance at a burnt grilled cheese and say, “Look! I made lunch for the dogs!”

Which makes me wonder…is she truly arrogant, or just supremely optimistic and confident?

I mean, we frame arrogant as a negative thing, right? No one wants to be around someone who is arrogant. But people love being around my kid. She’s bullheaded, stubborn, sweet as a button, and can put grown men into their place. She’s got a super strong sense of her own self worth and importance (something I still struggle with at 38), but with that comes a personality so outgoing that I truly never worry about whether she’s happy – because she’d tell me if she wasn’t.

I’m an introvert, and have been my entire life, but my daughter is the polar opposite. Her arrogance makes her fear nothing. Makes her stand up to the world and say, “My name is Mikayla and I’m worth something! Take note, world, here I come!”

And I couldn’t be more proud. 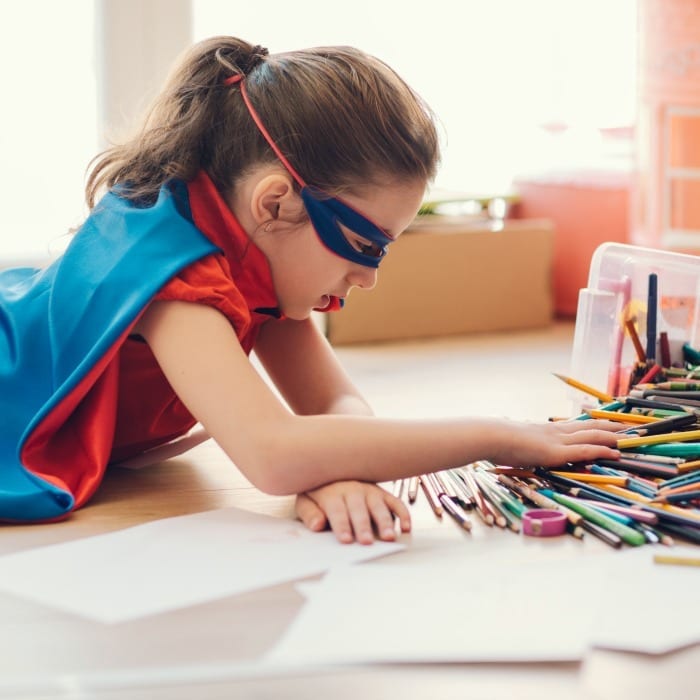