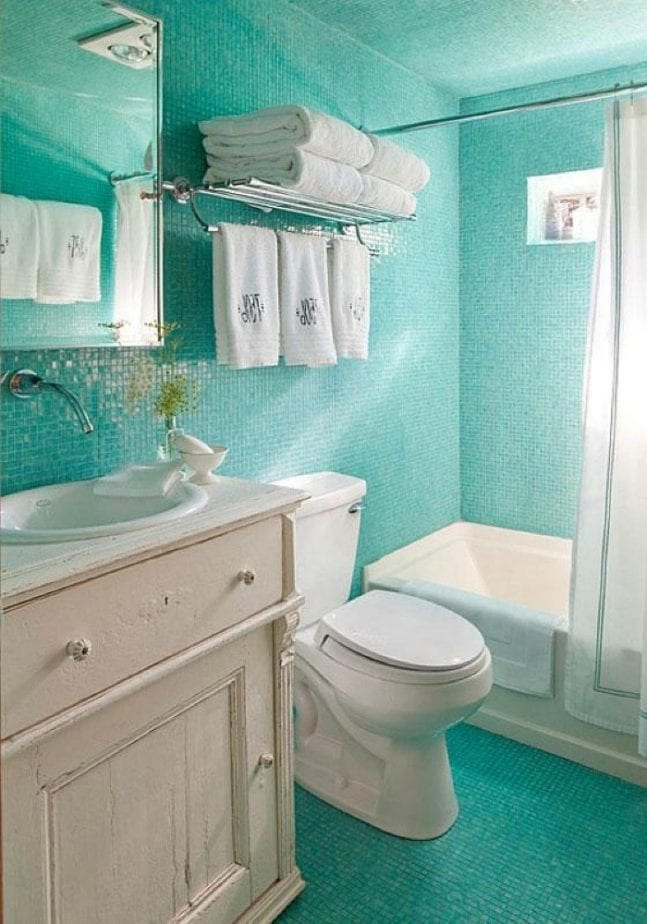 I’ve crossed quite a few personal lines in the last three-plus years that I’ve been with my husband.

He’s seen my make-up free cheeks in all their blotchy, pink glory. He’s seen the purple half moons that show up under my eyes when I’m tired. He’s seen my greasy hair pulled back in a bun because I haven’t washed it in two days. He’s seen the messy monster-ish look that appears every morning as I drag myself out of bed (I am so not a morning person!). He’s seen me beet red and dripping in sweat after a hard workout. He’s seen my ugly cry during a heart-wrenching movie (Les Misérables anyone?).

So yeah, he’s seen me in quite a few not-so-pretty scenarios, but it’s all part of being in a relationship. Your significant other gets to see you when you’re pretty and when you’re not.

However, there is one scenario I refuse to let him see, one personal line that I refuse to let either of us cross under any circumstances. That line starts and ends at the toilet. I firmly believe that what happens on and with the toilet should never be witnessed.

My Husband Has Never Seen Me ‘Use’ The Bathroom

Don’t get me wrong. I am fully aware of what goes on behind the bathroom’s closed doors. I don’t deny that we all ‘do the nasty’ on that porcelain throne. I just don’t want the live show.

My husband and I have an unspoken code about this: If the bathroom door is shut, it means do not enter under any circumstances. We know not to breach this cardinal rule of the shut bathroom door.

So far, this rule has never been broken, although we’ve had a few close calls.

In one instance, I ran out of toilet paper and was forced to call for help. Even the under-the-sink stash was depleted! I admit, I felt vulnerable, nervous. But my husband managed to inch open the door just enough to fit his arm and a single roll of toilet paper through the opening while keeping his body and head out of sight behind the door. My crisis was averted and the line remained intact.

This rule doesn’t just apply to my husband and I. I don’t want anyone witnessing me in the bathroom. I refused to pee during my wedding for this exact reason. I knew someone would have to hold my dress while I peed. So once I was in that dress, I was in it for good. There would be zero bathroom breaks. I made sure to regulate my liquid intake so my bladder wouldn’t get too overwhelmed during the night. Thankfully, my bladder survived the entire ordeal with hardly a complaint.

But now that my husband and I have been together for almost four years, I can tell his resolve to uphold this rule is weakening. Lately, he’s been testing me to see if I crack. Just last week, he left the bathroom door ajar while he was in there, and I nearly walked in on him (See, this is why we have the rule in the first place!). The door wasn’t shut, so I assumed it was safe to enter. Boy, was I wrong.

“You almost just saw me peeing,” he said to me as I walked into the bathroom.

He thought it was amusing. I was horrified. That was a close call that was way to close for comfort.

So now I’ve renewed my vigilance, taking care to avoid the bathroom whenever I think it may be occupied. I realize this rule of mine may not stick forever. We have the rest of our lives together, so there is a good chance that line will be crossed at some point. But for now, I’m sticking to my rule – what happens on the toilet, stays in the toilet.

Lmao!!! So y'all have sex??? I'm sure he's ventured down south??? And you're horrified at him seeing you pee??? Have you showered together??? Trust me lmao have a baby it'll all be over ????he'll see way worse than pee

It's good to know I'm not the only one! We've been married 10 years. I've seen him pee, but he hasn't seen me, and we have very strict "rules" about anything else. I also try not to shave when we shower together, as it involves in getting into some unattractive positions. I get that we're sharing our lives, and we're best friends, but we also have to keep some romance and mystery in the relationship! Thank you for writing! Most people think we're just weird.

Thank you internet. Now we can waste our time reading about EVERYONES boring neurotic lives, not just the boring neurotic lives of celebrities...I understand the importance of free speech but come on...How and why did the internet make people think that every aspect of their lives is worth reporting?