Well, it’s been a hot minute since something has caught my eye over on Netflix but hot dang – this one for sure did.

So, Netflix is about to drop a new dating series but instead of the traditional model-looking contestants that all look like they fell from heaven, contestants are dressed up like beasts.

The people are single and each date each other but the catch is, none of them know what any one person truly looks like.

All of the dates are gone on while dressed as a beast. They even have to eat, drink and kiss while being a beast.

At the end, people can choose to date each other but they are basically going in blindly and only judging someone off their personality rather than looks.

Honestly, it’s an interesting concept and a great way for someone to not be shallow but it is also extremely strange.

I mean, is this the new furries trend?

All I have to say is, I am so glad I am married because the dating life is getting weird.

You can check out Netflix’s Sexy Beasts trailer below. The show premieres July 21, 2021, with a second season already confirmed for later this year. Rob Delaney narrates. 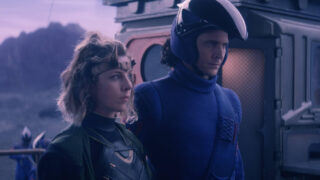 Previous
Today's Episode Of 'Loki' Just Plain Stressed Me Out 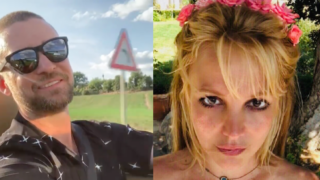 Next
Justin Timberlake Says Britney Spears Should 'Live However She Wants' and He's Not Wrong
Click here to cancel reply.