I grew up in a Texas town with one black family. The KKK held rallies in our local park, the 'N' word was one used freely, and without consequence. Racism was a daily occurrence. This was life. And this is how I know why the man who plowed his car through an anti-racist rally was thinking. I know why James Fields drove a car into a crowd of people. 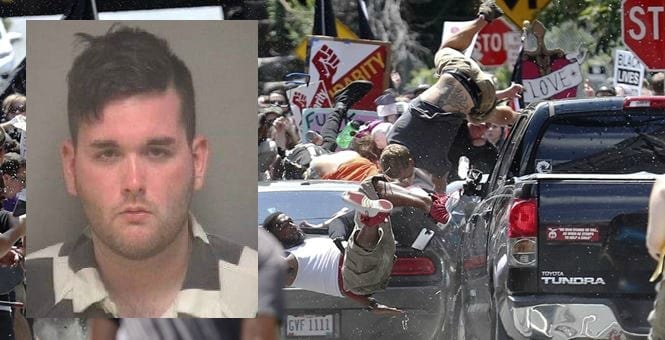 When racism is learned early, when it is a part of everyday life, you don't even realize you're a racist. When you hear about racists, you hear about the loud, the proud, the people who are "actually" racist. You don't hear about the families that just lead a life that pays no attention to the other races. A family that ignores the differences we all have. A family that doesn't discuss the fact that white people are the only race they see as actual people.

When I first met my (black) husband, my grandmother told me that whites don't have relations with blacks. That it just isn't done. Then she told me a story about a time when she was invited to a (black person's) funeral, but didn't go because her family was coming into town and she went to see them instead. This was her way of telling me that we were more important than them. That we, the whites, were people. That black people weren't someone you should be mean to, but you shouldn't go out of your way or put yourself out there for them either.

And this is why he did it. This is why James Alex Fields, Jr. drove that car into that crowd. Because he didn't see the people in that rally as people. As actual human beings. He saw them as figures. Standing there. There was no hate, no malice. There was nothing. He sees them as a non-entity because they are less than him. And anyone who marches with them? Anybody who stands up with the non-people, the non-whites? They aren't human either. Not worth our thoughts. Not worth our time. THIS is what racism really looks like. Racism isn't about hatred, it's about the absence of any feeling at all. 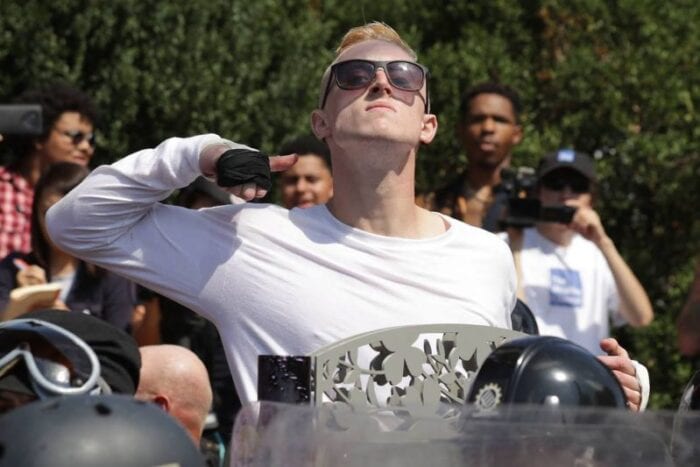 If you hate someone, you care. You care about how much you don't like them, about who they are, what they are doing, where they will be, who they know. You CARE. But this is different. This is so much worse. There is no caring. No hate. No love. Nothing. And this is how a human being could bring himself to plow down other humans with his car.

So, if we want to do something, if we want to change the face of America, change how our children see the world today, then we have to teach them to care. And not just about things that directly effect them. They need to care about ALL people. They need to be KIND. We need to teach kindness and caring to everyone. Even the ones that don't look, think or talk like us. This is the ONLY thing that is going to make a positive change. 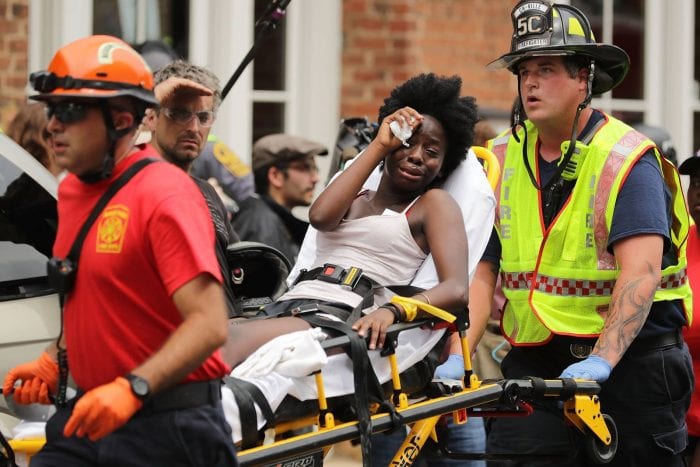 Leaving a statue up to remind people that they aren't seen as people, that they aren't cared about? That's a bad idea. Nobody disagrees now that slavery was wrong, and I don't think it's okay to have memorials to the war generals that fought to keep slavery. I don't think we should fly confederate flags. Why do we pretend these monuments are anything but monuments to slavery? This isn't even a white black thing. This is a slaves and non-slaves thing. It was not okay to use humans as slaves no matter what color they were. It was not okay for Hitler to lock people up in camps and make them work. It was not okay for plantation owners to lock people up on plantations and make them work.

So, how do we do it? That is the real question. Sure we can look at our own kids, teach them kindness and caring for everyone, but what do we do about the others? The ones that are being raised to hate. To love only what matters to them. 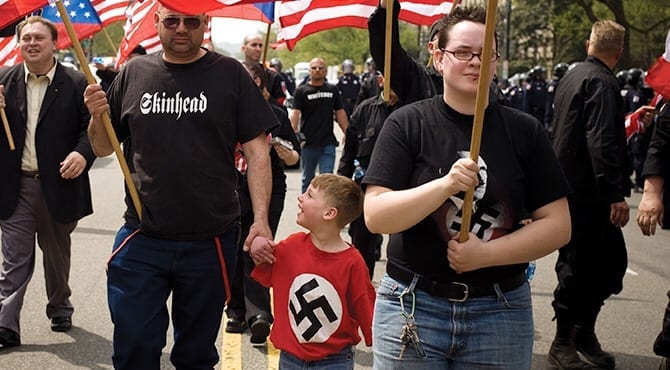 Those kids are the secret to turning all of this around. What do we do now? I know why he did it. I know why he drive that car into that crowd, but what I don't know is, how to make it stop.

If you are addicted of playing papas online free games so you can play these games here and these games are of latest technology which not entertain you but also improve your skills.

Wow....not being from the south I'm out on the sidelines when it comes to diversity.As in living in and among...I'm so sad about that in so many ways BUT...you have shown me a side of this evil thing that happened in a way that I think I understand.

So I say thank-you Jamie .