While making the trek home from the United Kingdom to Texas I overheard a rather funny conversation. It was between two college age adults bemoaning how now they would have to go back to getting upperclassmen to buy them alcohol versus being able to buy it for themselves (the drinking age in the UK is 18, rather than 21).

That’s when it hit me.

I haven’t had to do that for over ten years. 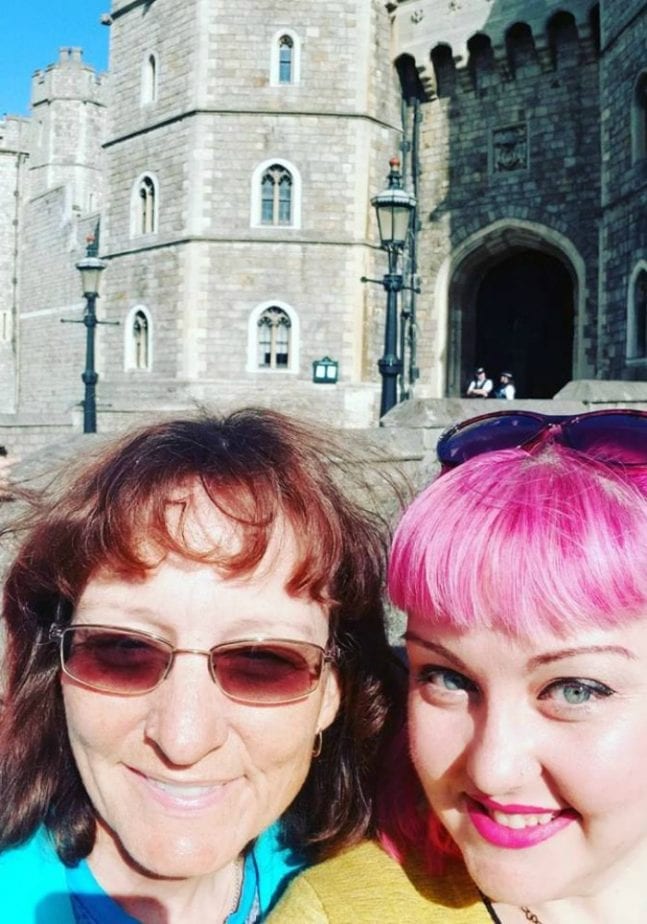 For a lot of people this would probably be a moment that would be accompanied with some mournful thoughts, maybe a tear and a tub of ice cream. Me? I practically fist pumped the air and cheered.

I’ve never fit in with people my age. When I was in my early twenties I just didn’t get it. I wasn’t the party animal, I had no interest in churn and burn dating. Most of my friends were older, a bit more grounded, and I learned a lot from their example. There’s a lot of mistakes people in their youth make I didn’t because for once I listened when someone said, “I wouldn’t do that if I were you…”

When you’re young, everything seems so big. Every decision, every friendship, every moment of every day is packed with the drama of being young. And that’s understandable. You’re facing an unknown world and everything you do feels like it might impact the rest of your life. It’s as terrifying as it is exhilarating.

At this point I’ve lived enough of a life to know that not only are most decisions not ‘end of the world’ type decisions, but that it’s okay to make mistakes. It’s okay to embrace change. It’s okay to enjoy life without feeling as if every day is not a race toward the larger goal of ‘being an adult’.

There’s something to be said for comfortably accepting your age. It’s a stress free way of embracing the present and looking forward to the future for me. A lot of this is likely rooted in the fact that my family lives the example of, you’re never too old or too young to follow your dreams. My mother is *mumble*mumble*mumble*-years-old and just did the London-Edinburgh-London cycling adventure (if you watch the video, my mom is the one in the green shirt, talking at the one minute mark). That’s five days on a bicycle, going across the United Kingdom. That’s 1400 kilometers in five days. 870 miles. Eight. Hundred. And. Seventy. Miles. And she did it when many others couldn’t.

That’s the kind of life I want. I want to look forward to the next ten, twenty, forty years and be excited about what’s coming. I don’t want to get hung up on an age or a number. That’s not what defines where I’m going in life, and that’s awesome! 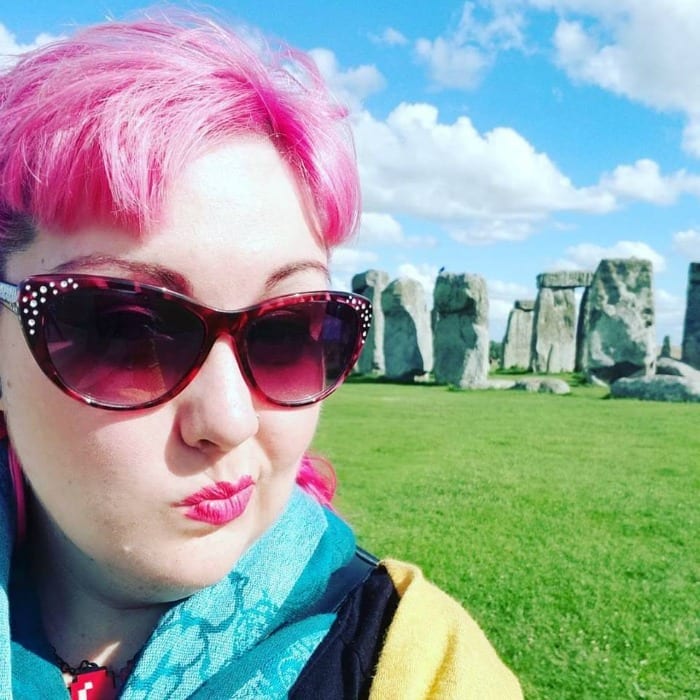 Oh wow, your mom rocks! I don't think I could manage 10 miles, let alone 870! Good for her! Yes, age is just a number, and it's all in your mind (until you get carded, lol). You are lucky to have such an inspiring role model! Life's short- make every moment count.