Gamers, rejoice! If you’ve been counting down the seconds until the end of the open beta for Overwatch, Blizzard Entertainment’s new adventure into first-person shooters, it turns out you’ve got a few extra hours to get your fill. As a thank you to “the millions of players who’ve logged in so far,” the company announced that they would be extending Overwatch’s open beta period to May 10th at 10am Pacific time, leaving just a two-week gap between the beta closing and the game going out for official release on May 24th. So, I guess this was just Blizzard’s way of saying Happy Mother’s Day to all the gamer moms out there? 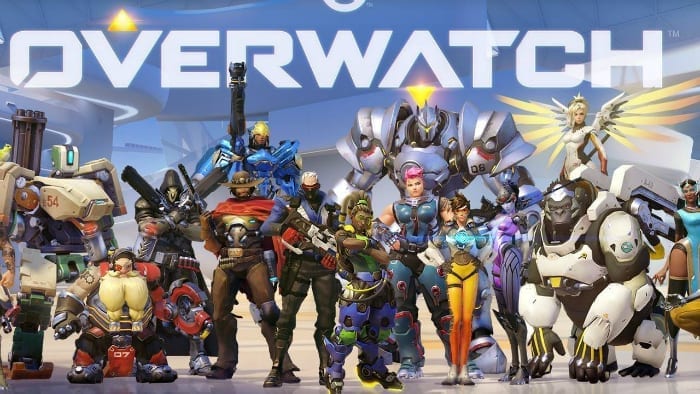 If that first paragraph made very little sense to you, let me give you a quick rundown of the game and why everyone’s so excited about it. Even if you’ve never heard of Overwatch, you’ve probably heard of another little game that Blizzard was responsible for creating: World of Warcraft. Overwatch, which was first announced at BlizzCon in 2014, is the latest in a long line of big-hitting Blizzard games that also includes the Diablo series, Hearthstone, and Heroes of the Storm, so they’ve got a pretty decent track record at making games that people enjoy. They’re great at creating memorable character types, and Overwatch is no exception: unlike your typical shooter game that might feature a soldier, a sniper, a tank, etc., these characters have a gun…plus about a bajillion other ways to take out the enemy team in the most fun and chaotic way possible. 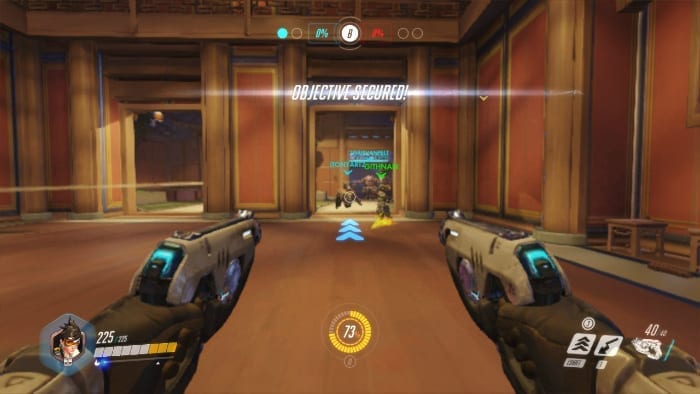 To me, the game is very reminiscent of Team Fortress 2 – it’s got the same zany, cartoon-y style and fun game modes that I loved about TF2 when it came out, with the addition of enough “hero” types to make sure you’ll never be left blankly staring at the character selection screen because you’ve played all of them a million times before. And my favorite feature of the game? If you die, you can select a different character during the respawn phase depending on what your team needs at that particular moment. It’s a game that encourages teamwork in a world of shooters dominated by trolls and gamers who like to make it their mission to beat the level by themselves. I’m definitely going to be taking advantage of the extended beta while it lasts!

Oh, and because no game is ever free of controversy: the Overwatch team recently had to change the victory pose of one character, a time-manipulating speed demon named Tracer, because her butt was too sexy in the original pose. That’s right, the internet is now complaining about butts. I never thought I’d see the day! Can’t we all just be a little more like Tina Belcher and appreciate the butts for what they are?