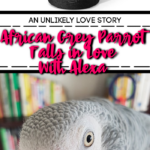 Before I even begin to write this, let me tell you that I am terrified of birds… but I love chickens, it’s weird… I know.

Anyhow, even though I am afraid of birds, this story is just too cute not to share with you.

African grey parrots are smart birds, they can be taught to talk, do tricks, and honestly look pretty fun (I’m still scared though).

There is one parrot named Rocco that feel in love with a device, specifically Amazon’s Alexa!

Back in 2018, Rocco was found as a stray and taken in by the National Animal Welfare Trust in the United Kingdom.

Turns out ol’ Rocco was quite the cusser!

They didn’t want to offend clients, so Marion Wischnewski (a worker at the NAWT) decided to take Rocco home until they found him a new home.

Marion ended up loving Rocco so much that this became a foster-fail situation and Rocco had his new home with Marion.

Rocco developed an odd habit, he began having conversations with the Alexa device in the home.

He observed the family interacting with Alexa.

Rocco quickly learned that he could also ask her to play songs and even order food by adding it to the shopping list.

Luckily, we never had the products delivered because we’ve set it up that you have to log on to actually process the order, so we could cancel the items. They chat away with each other all day. Often I come in and there’s music playing. I’ve never had any concerns with Alexa. The whole family uses it as it’s in the main part of the house. I guess that’s why Rocco got used to Alexa because we all talk to it, so he’s just joining in.

They said he has even ordered odd things like a kite and light bulbs!

Alexa talks to Rocco and he just loves it!

They do worry about him learning the Alexa password and being able to actually process the things he orders to actually be purchased.

I think it’s cute that Rocco found a way to entertain himself when he is alone.

Of course, Alexa is happy to oblige his requests for his favorite songs. 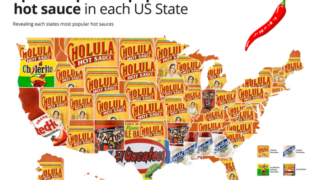 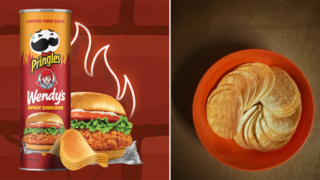 Next
You Can Get Wendy’s Spicy Chicken Sandwich Pringles And I Have To Try Them
Click here to cancel reply.