As new information arises, the CDC has now recommended that people wear masks while out in public. It has been a bit of a back and forth with changing information.

Some people have been sewing masks at home. Others are using a no-sew mask. While something is better than nothing, we really should use better options if we can.

People are saying that masks from Cambridge Mask Co are the best available. The business was already moving up with the Australian Bushfires, now it has exploded!

Since China began locking down, there’s been 20-30 times the demand for our masks. There are only a few of us in a small office and we’re currently receiving more than a thousand calls a day.

Cambridge Mask Co was started in 2015 by Christopher Dobbing. He had been teaching in China and noticed how bad the air pollution was there.

I noticed how much of an issue air pollution was over there. Children would colour the sky grey instead of blue. Having grown up in the countryside in England, I was really appalled and wanted to do something about it.

We have a global consumer exclusive on a technology developed by the British military for chemical and nuclear biological warfare protection. Our masks filter gases, particulates, but also viruses. They’re treated with silver, which enhances the antiviral properties and remove 99.6 per cent of viruses.

When asked how well they do against the coronavirus he said…

Yes. We’ve worked with National Laboratories in the US, which is an FDA-approved facility. They tested the masks and found a 99.6 percent average viral filter efficiency – as long as they’re fitted properly.

We have a major shortage of PPE (personal protective equipment) right now for medical workers, let alone the general public. So people began making them at home. As I said, something is better than nothing. But we definitely need better if we want it to truly help.

It’s very easy to make a bad mask. It’s very difficult to make a good one. There are a whole battery of tests across multiple continents that you need to pass. We’ve got customers with very serious respiratory issues who are in desperate need, but for us the only fair way is to be first come, first served.

Basically, we were all (the majority) very unprepared for this and huge lessons have been learned. Take me for instance. I should already have a great mask on hand because I already have issues with health. I should have already been prepared. I was not.

In Laredo, Texas, they have started giving $1,000 fines to people that are out without a mask.

I think, in the future, we’ll see people have masks prepared in their homes, even if there’s no direct threat. I was talking to someone from the Czech Republic this morning and you’re not allowed out of the house there without a mask on. We’re working very hard to make as many as we can, as quickly as we can, but of course we have to preserve the very high quality standards that we maintain.

All I know is that I want one now. So I’m headed over to check out the pre-orders and how that all works. You may want to do the same. 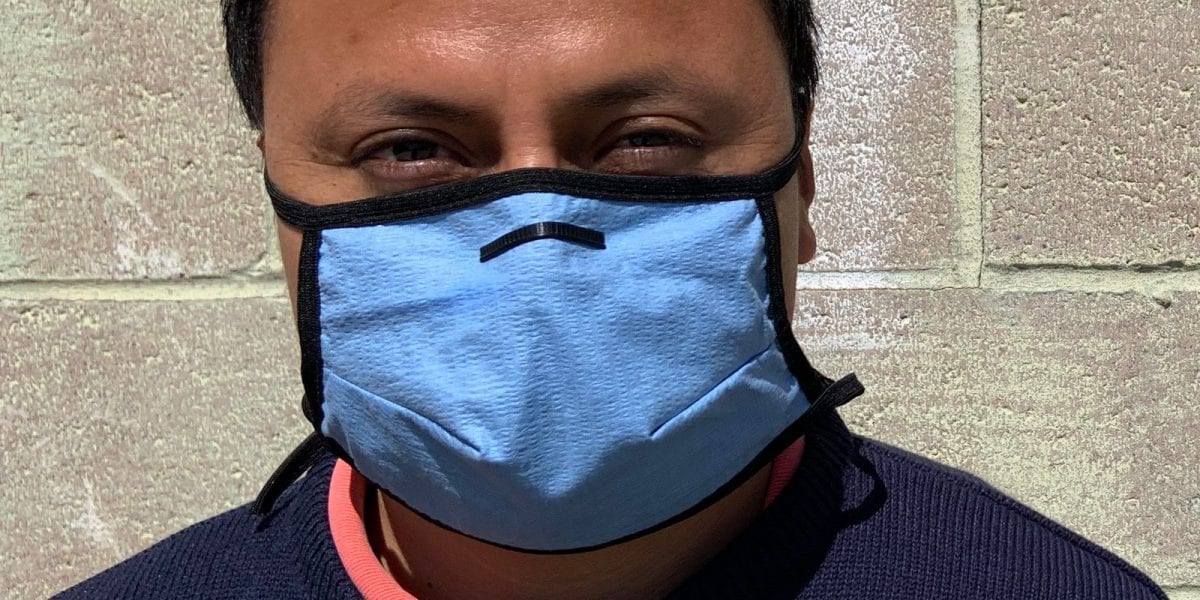 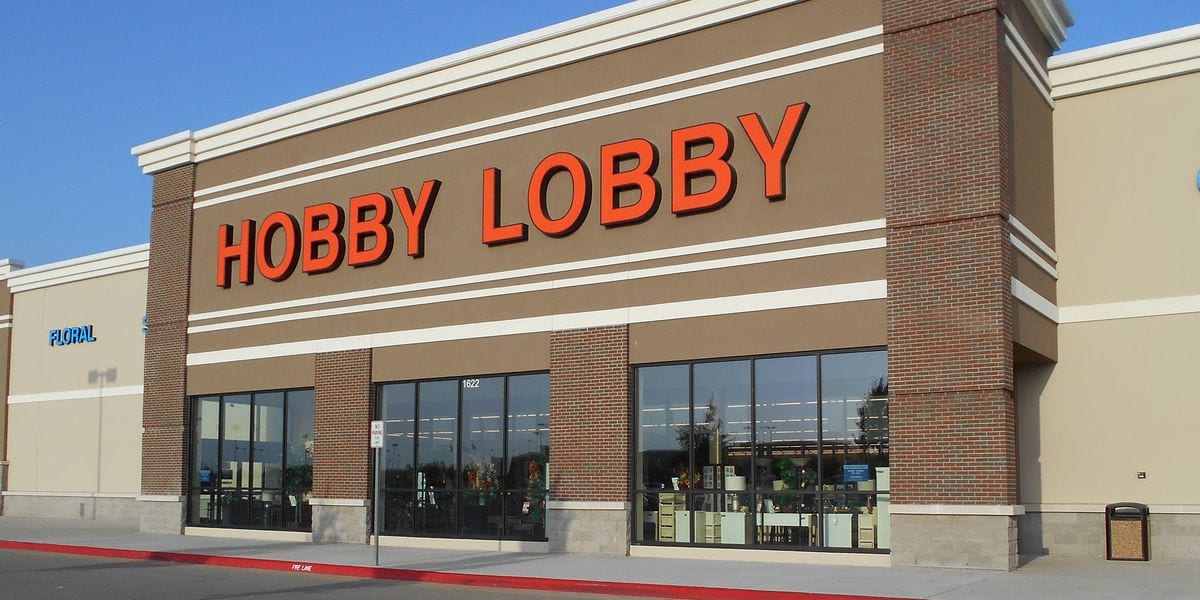 Next
Hobby Lobby Has Officially Closed All Their Stores and Furloughed Employees
Click here to cancel reply.