Regal Cinemas Just Announced They Are Closing All U.S. Theaters Until Further Notice

Well this is disheartening…

Regal Cinemas Just Announced They Are Closing All U.S. Theaters.

The announcement came after MGM said they were delaying the release of No Time to Die, a movie that was bumped from November to next April.

As movies constantly get pushed back due to the pandemic, movie theaters are feeling the sting. People want to see new movies and there is basically nothing new to see right now.

Regal is the second-largest theater chain in the United States behind AMC Theatres and as of now, we have no idea when the company plans to reopen the locations.

According to a Variety report, the theaters could be closed well into next year.

This is a sad day. I hate to see businesses suffering. I sure hope that going to the movies won’t be a thing of the past but if this pandemic doesn’t end soon, it might be. 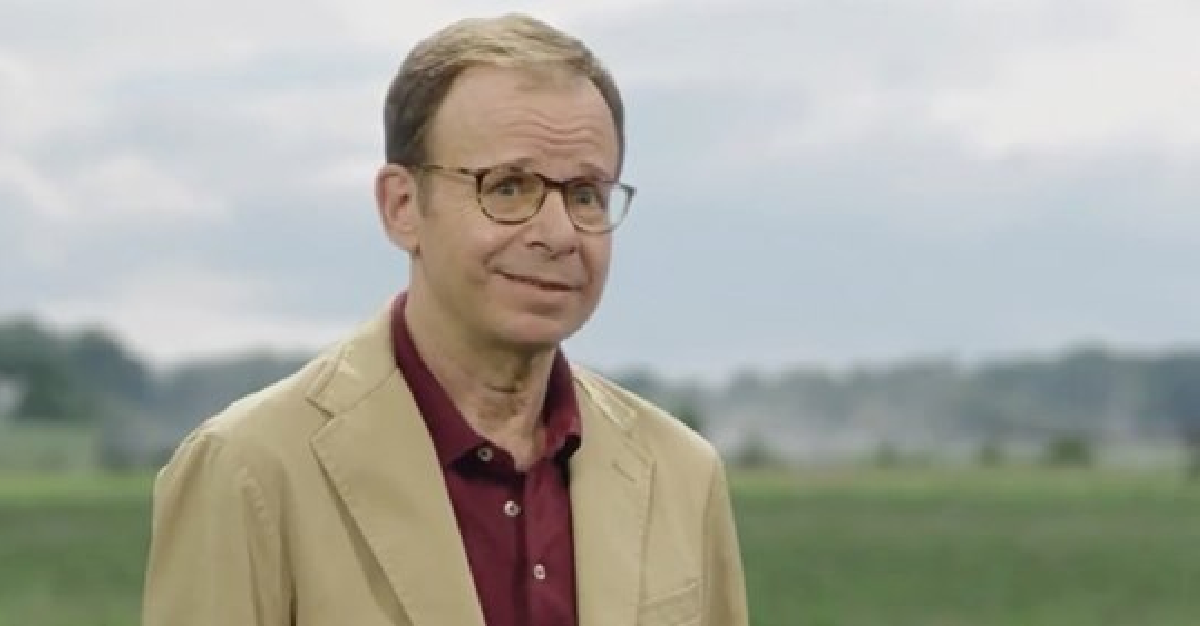 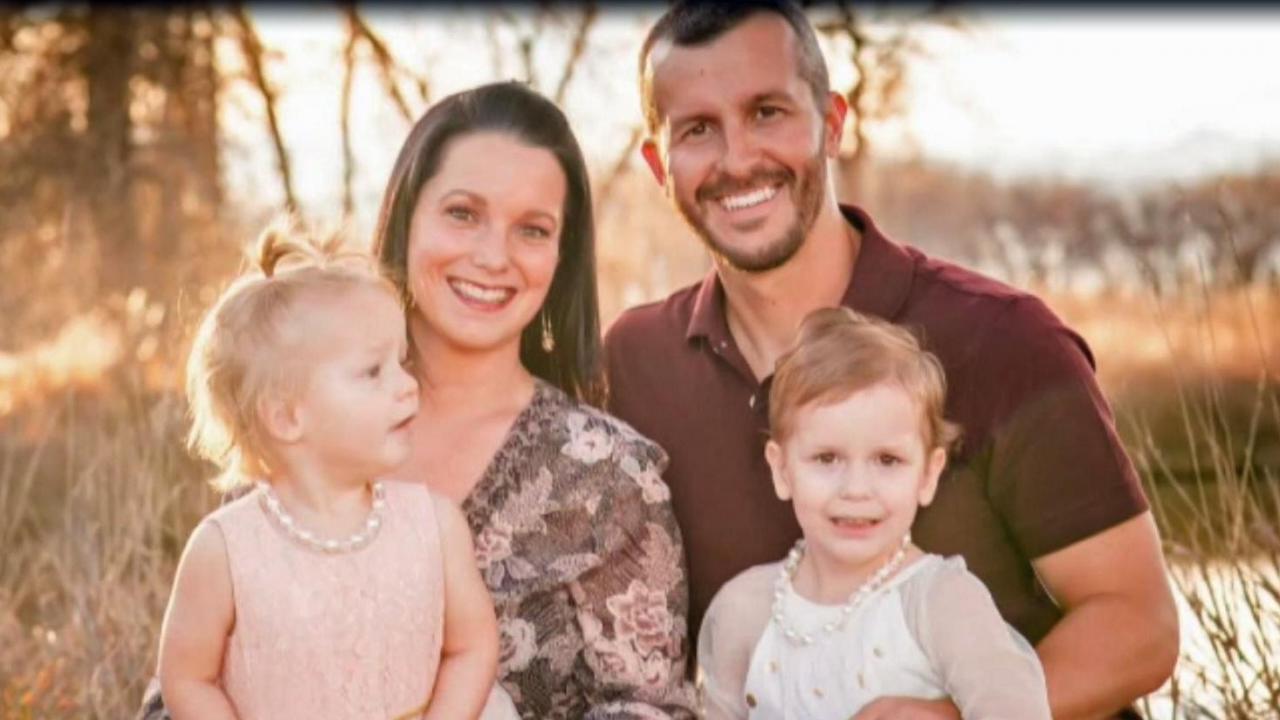 Next
Netflix's Newest True Crime Documentary Was So Dark and Heart Wrenching, I Couldn't Finish Watching It
Click here to cancel reply.