“Special Needs Children Need To Be Special Somewhere Else…”

Five-Year-Old Milo Castillo and his mom were regulars at Laurenzo’s restaurant in Houston, Texas back in 2013. With his happy smile and sweet demeanor, Milo was a favorite amongst the waiters and staff. So when one waiter overheard a man at a nearby table say something horrible about Milo, he couldn’t hold back. 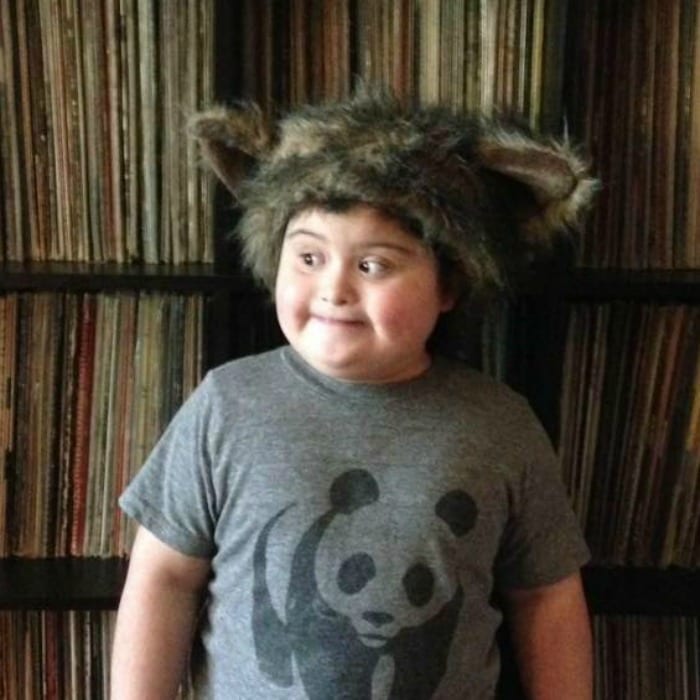 Milo has down syndrome. Earlier that week he’d celebrated his fifth birthday, and the waiters at Laurenzo’s knew him so well that one of them, Michael Garcia, picked him up at the front door and carried him to his seat, much to the little boy’s delight. 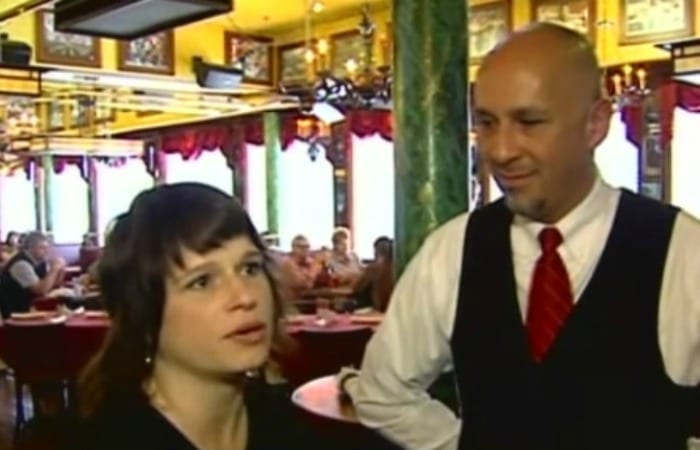 Shortly after, people at that nearby table requested to be moved to a different table, far away from Milo and his mom. Kim had no idea anything had happened, and had no idea that the man at that table had said anything bad about her sweet little boy. Horrifyingly enough, the man had said, “Special needs children need to be special somewhere else.” 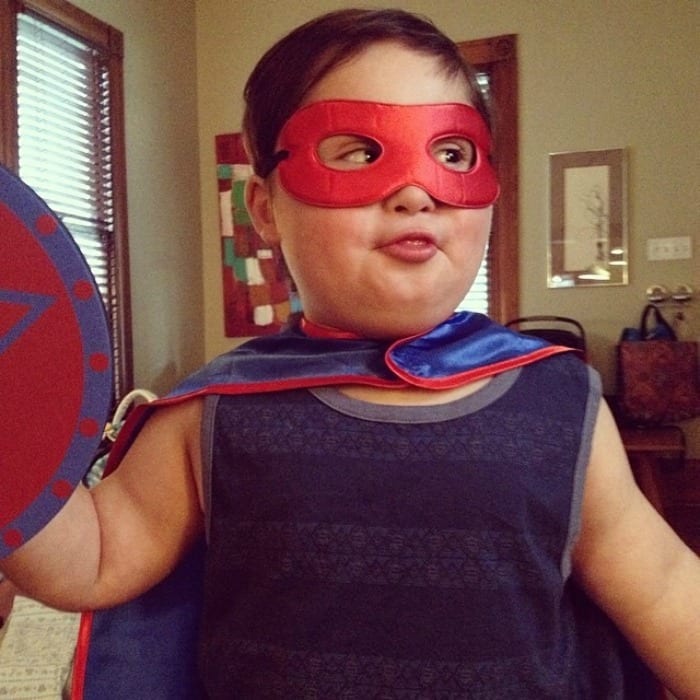 Kim also didn’t know that Michael, deeply offended by the man’s comment, couldn’t stand by and not say a word. What he did next could have cost him his job. Take a look!

Incredibly, instead of losing his job, Garcia has been praised for defending the small boy, and people have actually come to the restaurant specifically to shake his hand. Castillo, though grateful, believes the man reacted out of ignorance rather than spite. She hopes that when people see children who are different from their own, they’ll take the chance to ask questions and get to know them, rather than feel the need to hide behind fear. 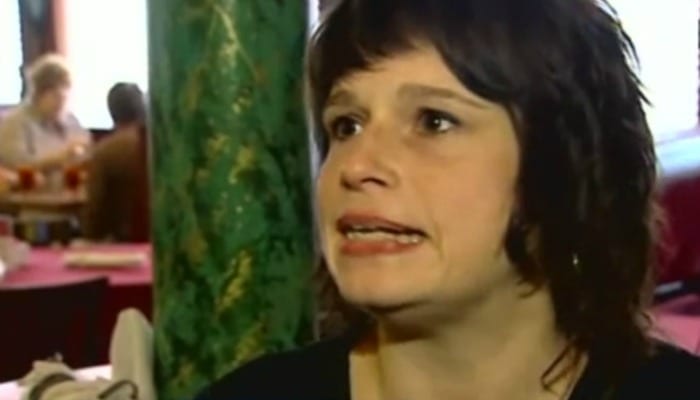 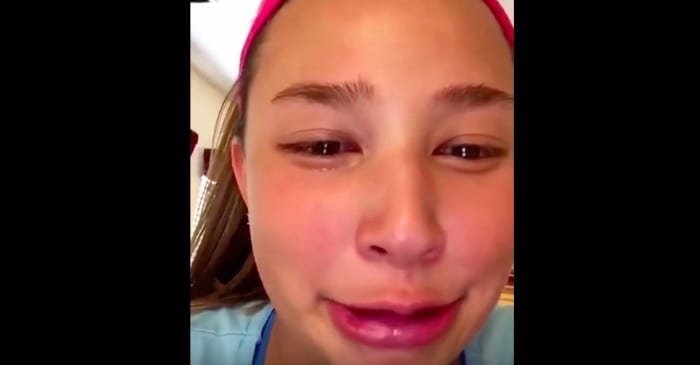 For Anyone With Arachnophobia, This Spider Jumping On A Camera Is The Stuff Of Nightmares 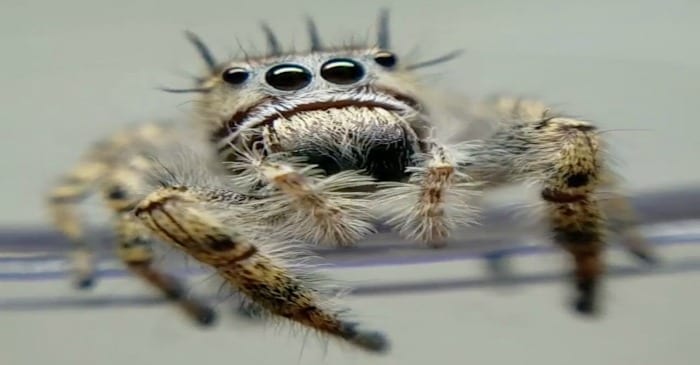 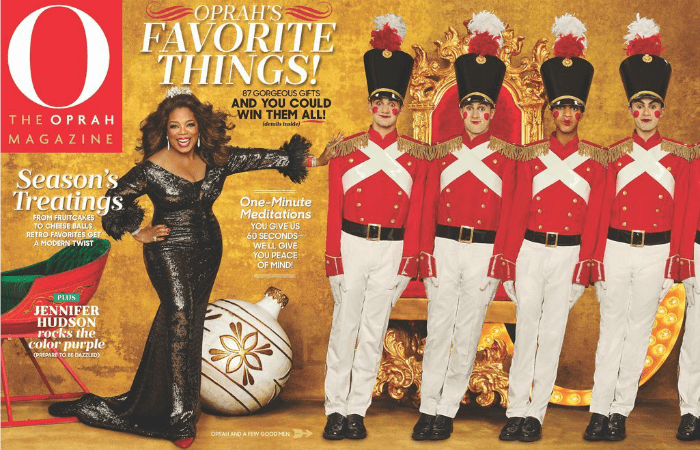 Previous
Oprah's Favorite Things Are Here! (And I Have a Lot of Feelings About That.) 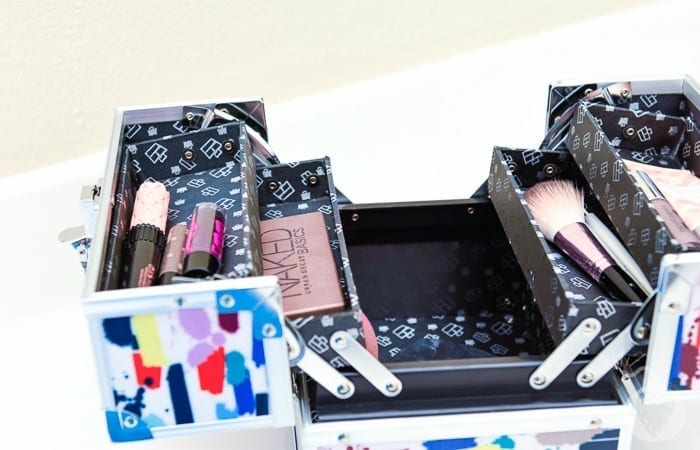 Next
How To Take All Your Makeup With You When You Travel
Click here to cancel reply.