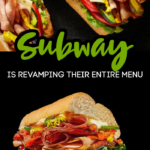 Subway has been all over the news…for the worst reasons. I mean, did you hear about the tuna fiasco?!

By no surprise, Subway has seen a huge decline in sales (I wonder why…)

According to CNN, Subway restaurants will be unveiling an updated menu designed to improve items across the board starting next week. The chain says the move is the biggest menu change in its history.

To encourage customers to try the new ingredients, thousands of restaurants are planning to give away up to one million free sandwiches between 10 AM and 12 PM on July 13. The chain is also updating the look of its app and partnering with DoorDash to let customers order delivery directly from the Subway app.

“We want to make a loud enough bang … to draw those people back to give us another look,” Subway CEO John Chidsey told CNN Business.

So what do you think? I, for one, just don’t trust Subway anymore. There have been waaaay too many lawsuits to feel comfortable enough to go back. 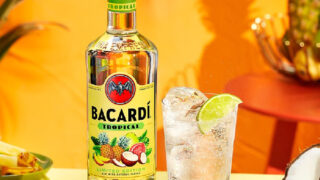 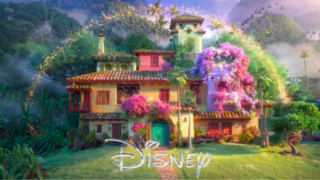