You know when you open a box of cereal and you try to close it by sticking the little tab in, but it just pops right back open? This lady solved the issue!

Had to share this. It’s only taken me 40 years, but I now know the correct way to close a cereal box.

Her name is Becky Holden McGhee and she lives in the UK. She posted her trick to her Facebook page and it quickly went viral. She actually learned the trick by browsing Facebook and happened across it and tried it herself.

Seeing this actually made me feel better. I thought that maybe I just sucked at closing cereal boxes. Apparently everyone has that issue.

Genius. It takes seconds, no more dried up cereal and ugly torn boxes to greet me every morning.

So she showed off this method of folding the top that makes it all sleek and organized look. Bonus, it actually stays closed!

All you have to do is bend the sides of the boxes into a foldable v shape. Don’t tuck them under the flap. After that, you push one side of the top flap into the box and fold it down. Then take the other top flap and repeat.

We all know they don’t close properly and it drives you nuts.

She made a video that shows you exactly how she did it and it is super easy! Watch it below! Give it a try and let me know how it works out for you!

Are you into Dalgona Coffee? Have you tried out the Dalgona Coffee hack we shared? It makes it so much easier and quicker to create your own fluffy coffee! 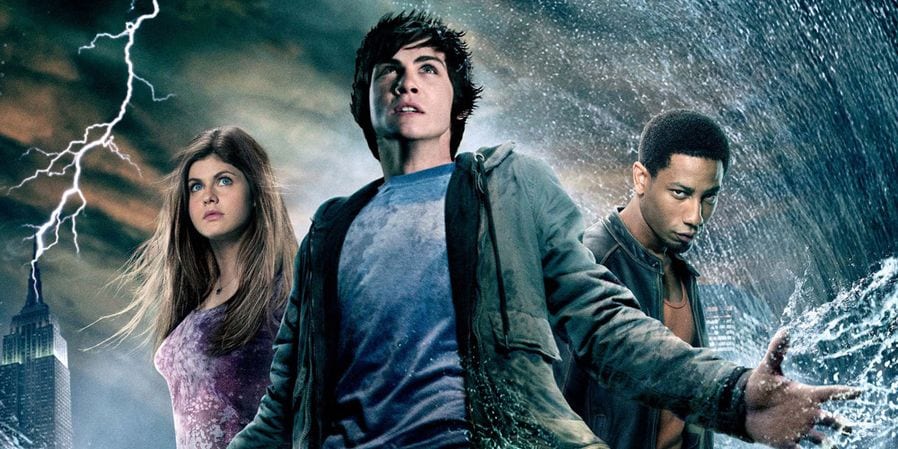 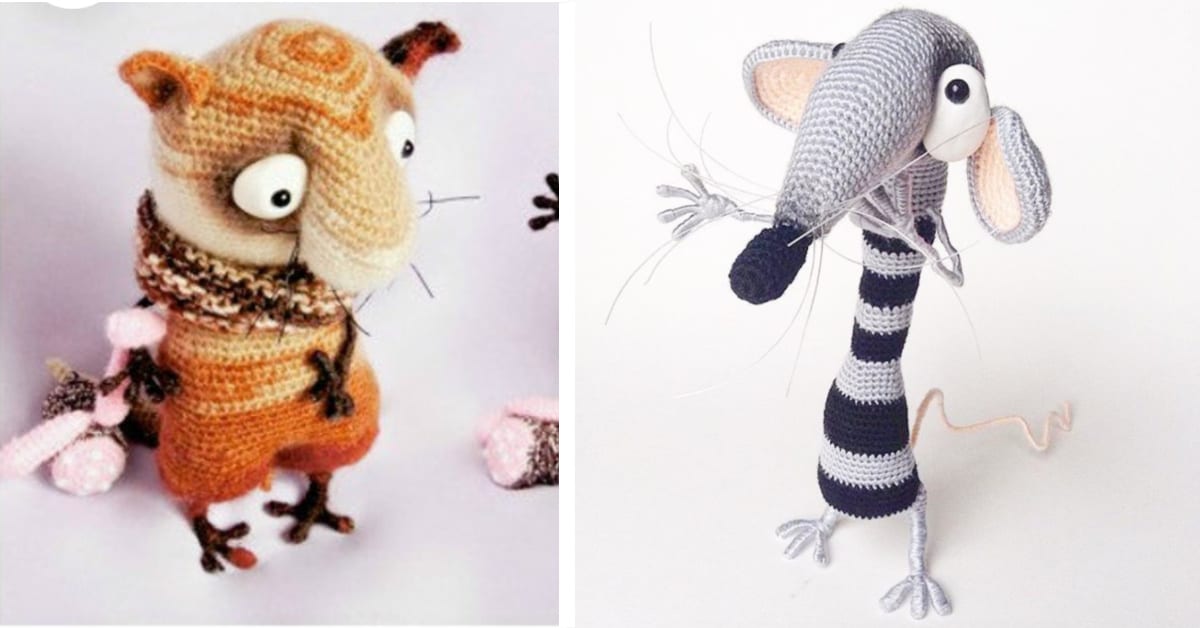 Next
You Can Crochet Cartoon Animals That Look Like They Are Straight Out Of A Movie
Click here to cancel reply.