Look, this is going to make me sound like some kind of hipster-nerd, but seriously, when I was in middle school, reading a book with a dragon on the cover was social suicide. You liked Star Trek? Obviously you lived in your mom’s basement. You dressed as a wizard for Halloween? You were doomed to die a virgin. Now, apparently, I’m trendy. How in the hell did that happen? When did adorkable become so, well, basic? 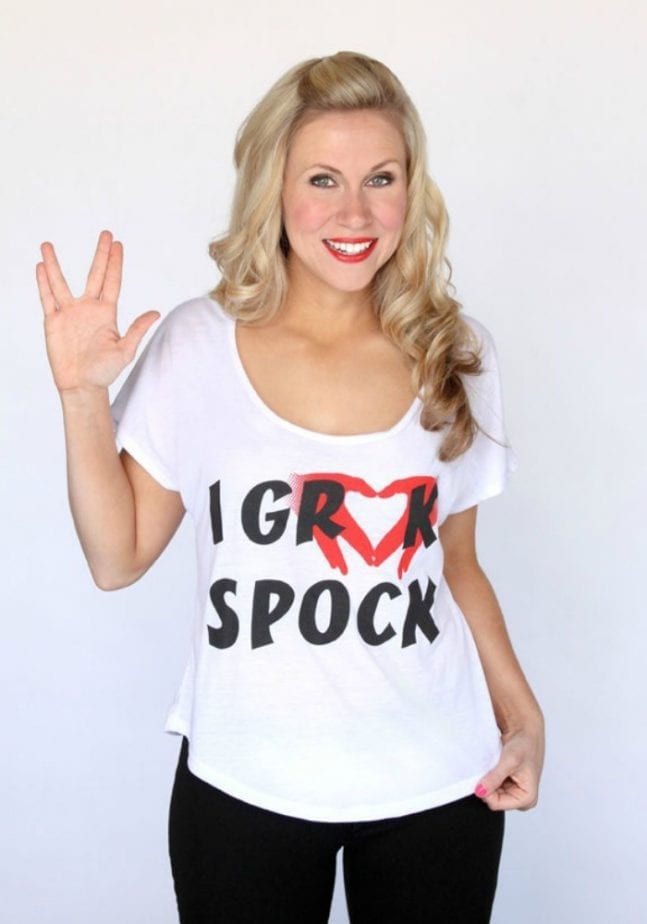 When Did ‘Adorkable’ Become Mainstream?

I used to get in trouble for being “anti-social.” Now apparently it’s called “being an introvert” and judging by Tumblr, I am one of a Netflix-binging, people-avoiding army who make self-deprecating memes but are really kind of proud of never leaving the house.

The upside of the popularity of things is that where I once had to really search for resources to indulge whatever niche interest floated my boat (hence my early adoption of the interwebs, the eBay, and the Livejournal), now I don’t even have to look hard—they pop up in the banner ads anywhere I go.

The downside is that once they have Pandora charms with R2D2, and Valar Morghulis coffee mugs at Bed Bath & Beyond, the exclusivity factor has pretty much flown. Suddenly the things that were my own adorkable quirks have become…basic.

Maybe I wouldn’t mind so much, but I’m a girl in the suburbs resisting soccer mom assimilation. And as you can imagine, it’s a little frustrating when the same girl who threw your Astonishing X-Men comic book out the school bus window is now swooning over Lokiddleston and Monday-morning-quarterbacking The Walking Dead.

Okay, those haven’t gotten so mainstream I’ve given them up. But here are a few things that have become too stereotypical for me to (publicly) enjoy as much:

2. Coloring books. Again, everyone colors now. What the heck?

4. Lattes…at least the Pumpkin Spice ones. Basic girls now own the brand on these.

7. Whole Foods. I should be able to buy my quinoa in peace.

8. Introverting. We used to be shamed, now people brag about it.

9. Netflix binges. You aren’t supposed to binge The Bachelor.

And, of course…disliking things because they’re too mainstream.

Look. I gave up a lot to you mainstreamers in high school: malls, for example. And teen movies. So can’t you just leave me and my adorkable sci-fi nerdom in peace?