If you peeked into my underwear drawer you would find exactly one wired bra, but it’s the one bra I refuse to wear. The only time I put that thing on is in the case of an end-of-the-world emergency, like when all my other bras are in the laundry and I don’t want to venture outside braless (although sometime that argument still isn’t strong enough to get me to put that cursed thing on). Sure, that bra makes my boobs look bigger and perkier, but I just can’t tolerate that thing for more than a couple of minutes. I swear there are little tiny daggers sewn into the seams. Seriously, whoever invented underwire hated women. And I had the rash to prove it. 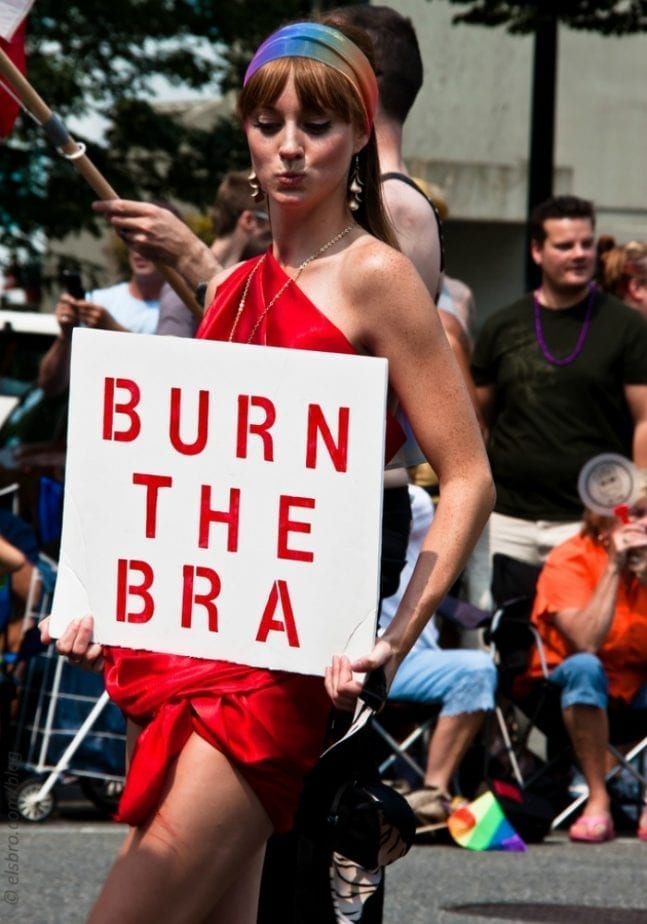 I haven’t always been this picky about my bras. For most of my life, I wore wired bras without a second thought, but that all changed when I moved to Florida.

After a few months of living in the humid Florida heat (a completely new climate experience for me), I started to develop a heat rash right under my boobs all along my bra line. Initially, I didn’t think much of it since it wasn’t itchy, but after a while it just became annoying. I mean who really wants to deal with having a blotchy, red chest every day?

I’d come home after work, take off my bra and the rash would slowly start to fade. But it was back to the bra every morning, turning my chest back into a blotchy mess. I knew the issue wasn’t with my bras because they were the same exact bras I had worn when I lived up north. So, being new to the insane humidity that Florida cooks up for more than six months of the year, I figured the culprit of my rash was the climate of my new home.

To test my theory, I went braless for an entire weekend. As I expected, my skin went from red and blotchy to clear and normal. But it was back to the bra on Monday, which meant, yay, another rash. 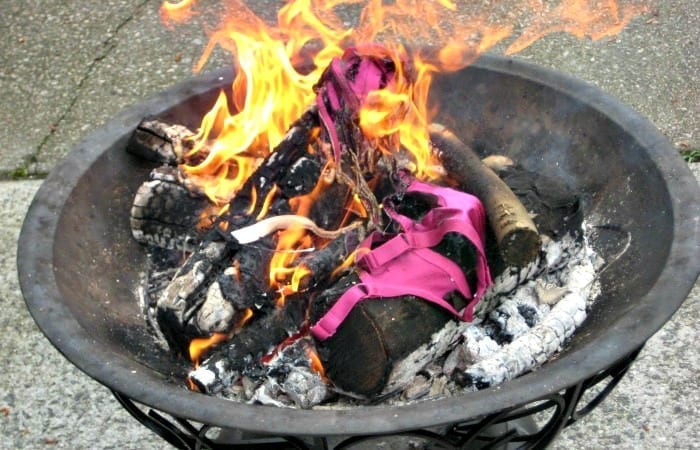 I was tired of this on-again-off-again rash, so I decided it was time to take drastic measures. I went to the store in search of a bra that was light and breathable, but I had no idea just how much I was asking of my local department store. I waded through racks and racks of stiff, wired bras. I even considered just wearing sports bras, but that wasn’t really what I wanted.

I wanted something made of light fabric that would keep the ladies cool. Something supportive so they wouldn’t sag. Normal over-the-shoulder straps. And no wire! Was that really too much to ask?

Well, after what felt like hours of searching high and low for the perfect bra, I found it. It was light. It wasn’t a racerback. It had support. And, best of all, NO WIRES! I tried it on, and I could hear my boobs sighing in relief. It was exactly what they wanted. They had been freed, liberated.

Now that my boobs have tasted freedom, they refuse to go back to that thick, padded wired cage, and I can’t blame them. I mean, whose idea was it to make bras of wire and unbreathable fabric? Did they want women to be irritated and cranky 24/7? Cause that’s how I feel whenever I have to put that thing on.

So even though my journey to boob-freedom was because of a rash (which was cured, by the way), it was worth it. My boobs have never been happier.

What type of bra was it that met your criteria and helped?